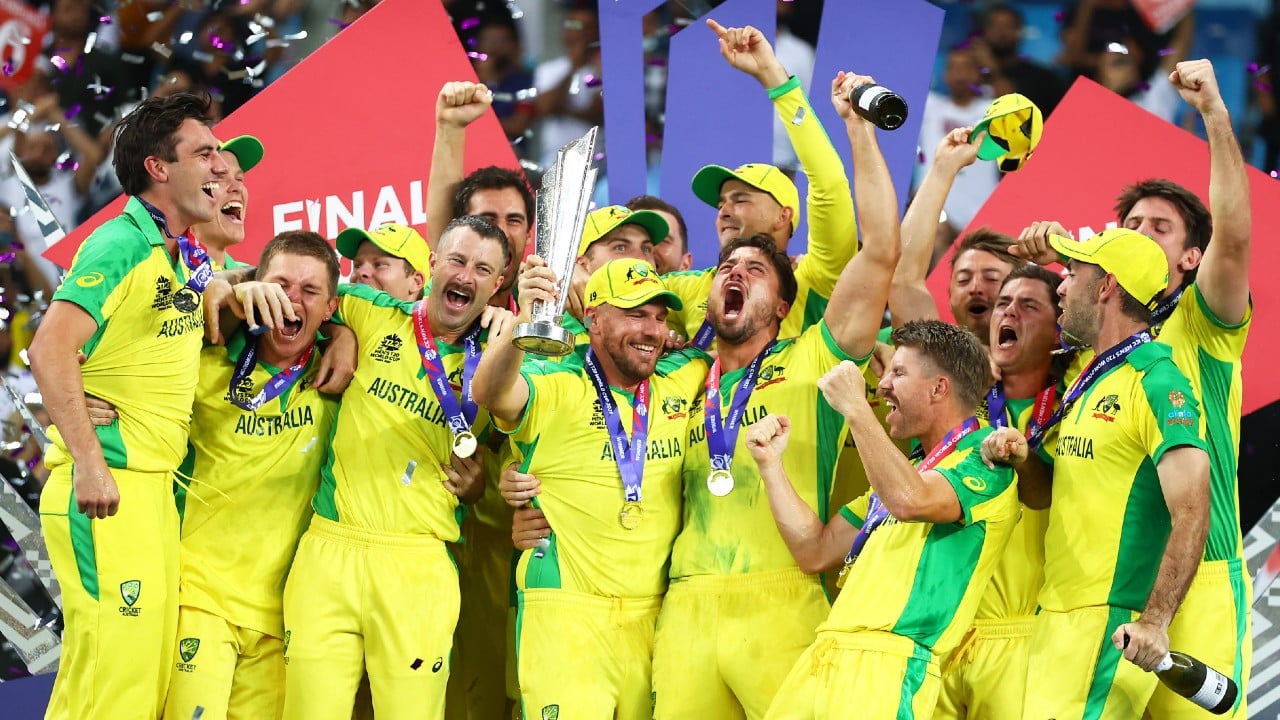 T20 World Cup: This particular batch of Australian cricketers has come a long way since lifting the Cricket World Cup in 2015. Aaron Finch, David Warner, Steve Smith, Mitchell Marsh and Mitchell Starc are some of the names from that squad set to defend their World T20 title in October this year. Bet online by checking more trusted betting sites in India for the upcoming match here on our site.

Aaron Finch Opens up on Leading an Ageing Side

“It’s an ageing side, isn’t it? Especially in that batting group.”

Australia limited-overs captain Aaron Finch recently spoke about how the T20 World Cup at home could be the swansong for a number of players in the side. Finch admitted that it would be a dream-come-true moment to lift the World Cup trophy in front of a packed audience at the MCG. He called it to be the perfect end to everything. “Fairy tales can happen in sport,” he said.

Finch has accepted that this is how things are going to be in your thirties. He also spoke about David Warner still going strong at 35. He admired his fitness and competitiveness. According to the skipper, Warner could play for another ten years, if he continues to challenge himself. He also praised Matthew Wade for sticking through the tough phases in his career. He shared how Wade’s dynamism at number seven makes him a crucial cog in the Australian XI.

A number of players certain to represent Australia in the multinational tournament are already in their thirties. Finch too agreed on the fact that he will be leading an “aging” side. During the 100-day countdown celebration to the mega event on Friday, the Australian skipper all but confirmed that the competition would be the last T20 World Cup for Warner and Matthew Wade along with him.

Wicketkeeper-batsman Matthew Wade has already spilled the beans on the 2022 World Cup being his international swansong. Even David Warner, Australia’s incumbent opener across formats, had conceded his thought of possibly retiring from T20Is to prolong his career in the other two formats. As far as Finch is concerned, the 2023 ODI World Cup in India will be his last international assignment. Find the T20 blast Cricket Predictions and updates for the upcoming matches around the globe.

When asked about his white-ball plans post the T20 World Cup, the 35-year-old was quick to point out that there are not many T20I games scheduled between the two World Cups. He will be therefore focussing on ODI cricket, as Australia looks to shake off their Semifinal heartbreak during the 2019 Cricket World Cup.