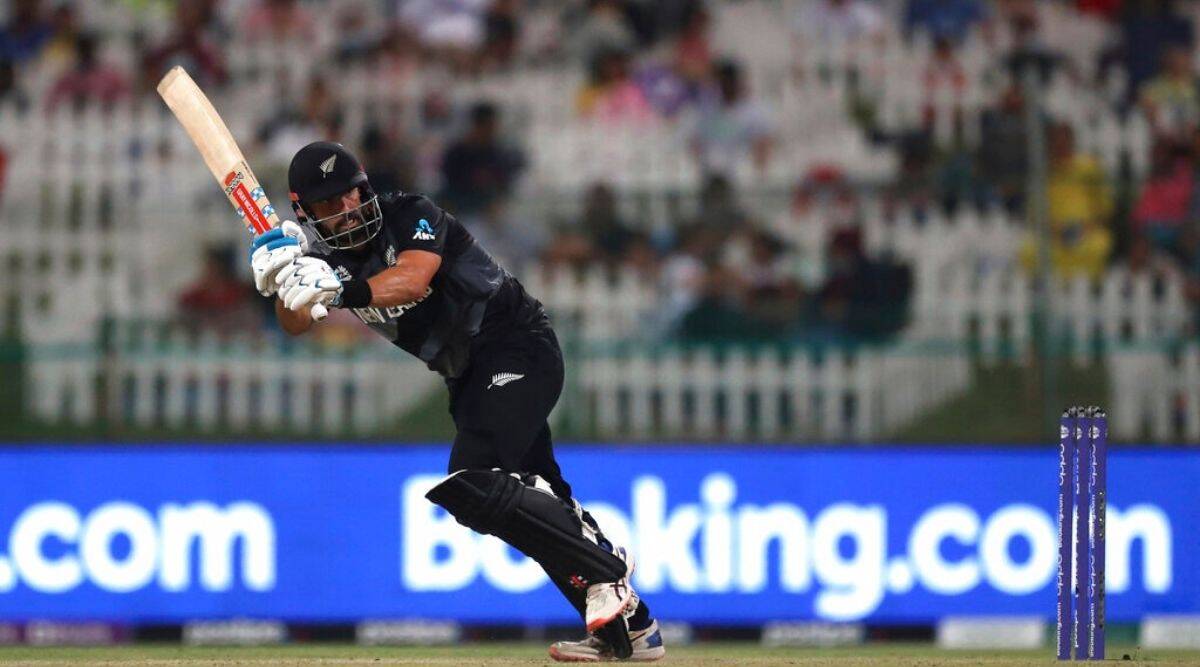 T20 World Cup: All-rounder Daryl Mitchell will remain in the team for New Zealand’s T20 World Cup campaign in Australia, and he might be able to recover in time for the opening match against the hosts. Before the ICC Men’s T20 World Cup, New Zealand has confirmed that important hitter Daryl Mitchell will fly to Australia this week with the rest of his teammates. While practising for the Kiwis’ tri-series at home against Pakistan and Bangladesh. Mitchell fractured a finger on his right hand, putting his participation in the forthcoming competition in Australia in jeopardy.

The T20 World Cup’s first encounter between New Zealand and Australia in Sydney on October 22 may be too soon for Mitchell, according to head coach Gary Stead. But they aim to have the 31-year-old back for the competition’s second half.

“The good news is we have decided about Daryl Mitchell, and he will tour with us to the World Cup. When we thought about the value, Daryl brings to the team and the likely time frame…we are still hopeful he’ll be right for the first game but probably more realistically the second game. There will still be four pool games, and then hopefully, semi-final and final.”

With the T20 World Cup in Dubai last year, Mitchell’s batting was crucial to New Zealand’s victory. The right-hander collected an impressive 208 runs in seven innings at a strike rate of over 140. The game’s high point was his unbroken 72 from just 47 deliveries against England in the semifinal in Abu Dhabi. The victory over their trans-Tasman rival was made possible by the knock.

On October 26, New Zealand will play Afghanistan in Melbourne, their second competition match, following their campaign against Australia in Sydney. Key pacer Lockie Ferguson has an abdominal issue, which the Kiwis keep an eye on. They remain optimistic that the right arm will be ready to play when the competition officially begins.

Meanwhile, Lockie Ferguson has been resting for the remainder of the current Tri Series as he recovers from an abdominal injury. According to Stead, Ferguson has more than a week to recover, who anticipates that he will play in the opening match against Australia on October 22. Two of New Zealand’s top pacers are currently recovering from injuries.

After complaining of abdominal stiffness during the match against Bangladesh, Adam Milne was forced to leave the pitch. Gary Stead, the head coach, expressed great optimism that Milne will recover in time for Tuesday’s match against Pakistan.