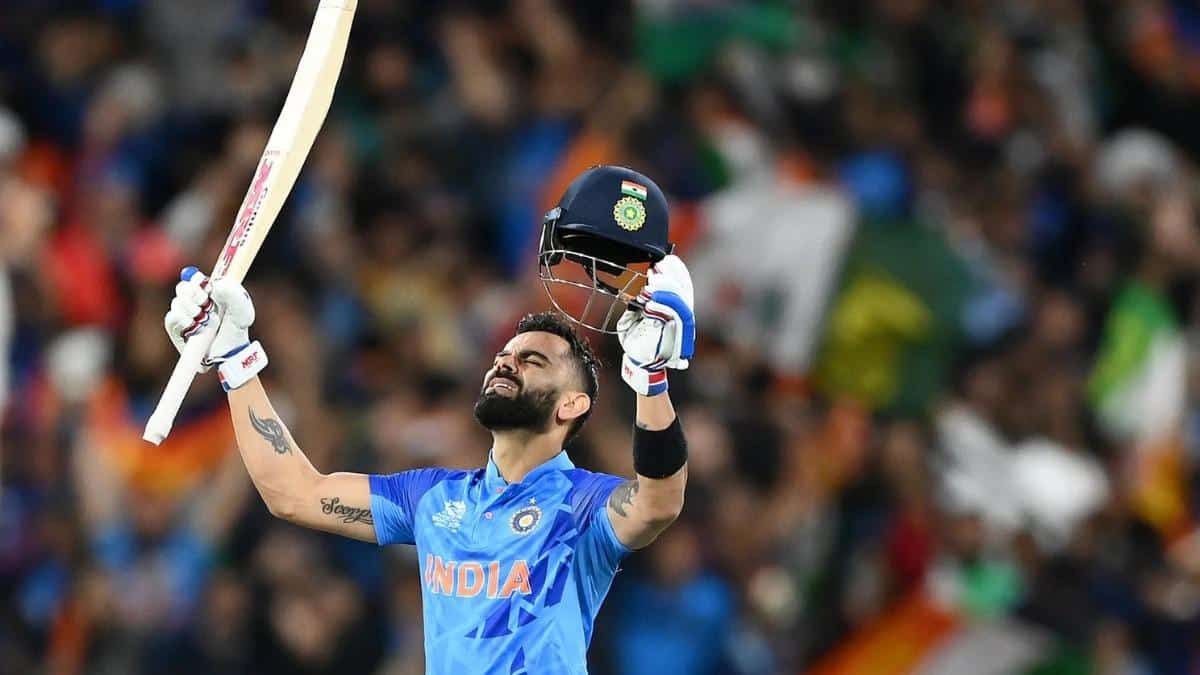 T20 World Cup: Cricketer Virat Kohli and his wife Anushka Sharma published angry comments after a fan invaded his hotel room, shared a bedroom video, and showed off his possessions, violating his privacy.

“I understand that fans get very happy and excited seeing their favorite players and get excited to meet them, and I’ve always appreciated that. But this video here is appalling and made me feel very paranoid about my privacy. If I cannot have privacy in my hotel room, where can I expect any personal space at all?? I’m NOT okay with this kind of fanaticism and absolute invasion of privacy.”

An enraged Kohli shared the video and wrote

“Have experienced a few incidents where some fans have shown no compassion or grace in the past, but this is the worst thing. An absolute disgrace and violation of a human being, and anyone who sees this and thinks celebrity ho toh deal Karna padega should know that you are also part of the problem. Exercising some self-control helps everyone?”

Sharing a screenshot of the video, Anushka Sharma wrote

Without the cricketer there, someone broke into the batter’s hotel room. The incident was caught on camera, and Kohli’s belongings and clothing were put on a show. The former captain of India asked the supporters to respect everyone’s privacy and avoid using them as “commodities” for amusement. He appeared shaken.

Ironically, Kohli has claimed that he enjoys greater privacy and personal space when he travels outside India because fans do not surround the players as they would if they were in their home country.

Since they first started dating, Virat and Anushka have been extremely clear about where they draw the line between private and public life. Additionally, they have asked that no pictures of their daughter Vamika be released by the media, arguing that when she is old enough, she will decide what and how much information to release. The couple has called out people who have been over the line when there have been violations.

Kohli has been in excellent form at the current T20 World Cup, scoring 82, 62, and 12. His total score in the competition is 156. In a challenging 160-run chase, Kohli’s unbeaten 82 against Pakistan was a truly exceptional performance for the squad.

In the Asia Cup earlier this year, Kohli scored his first T20I century against Afghanistan.