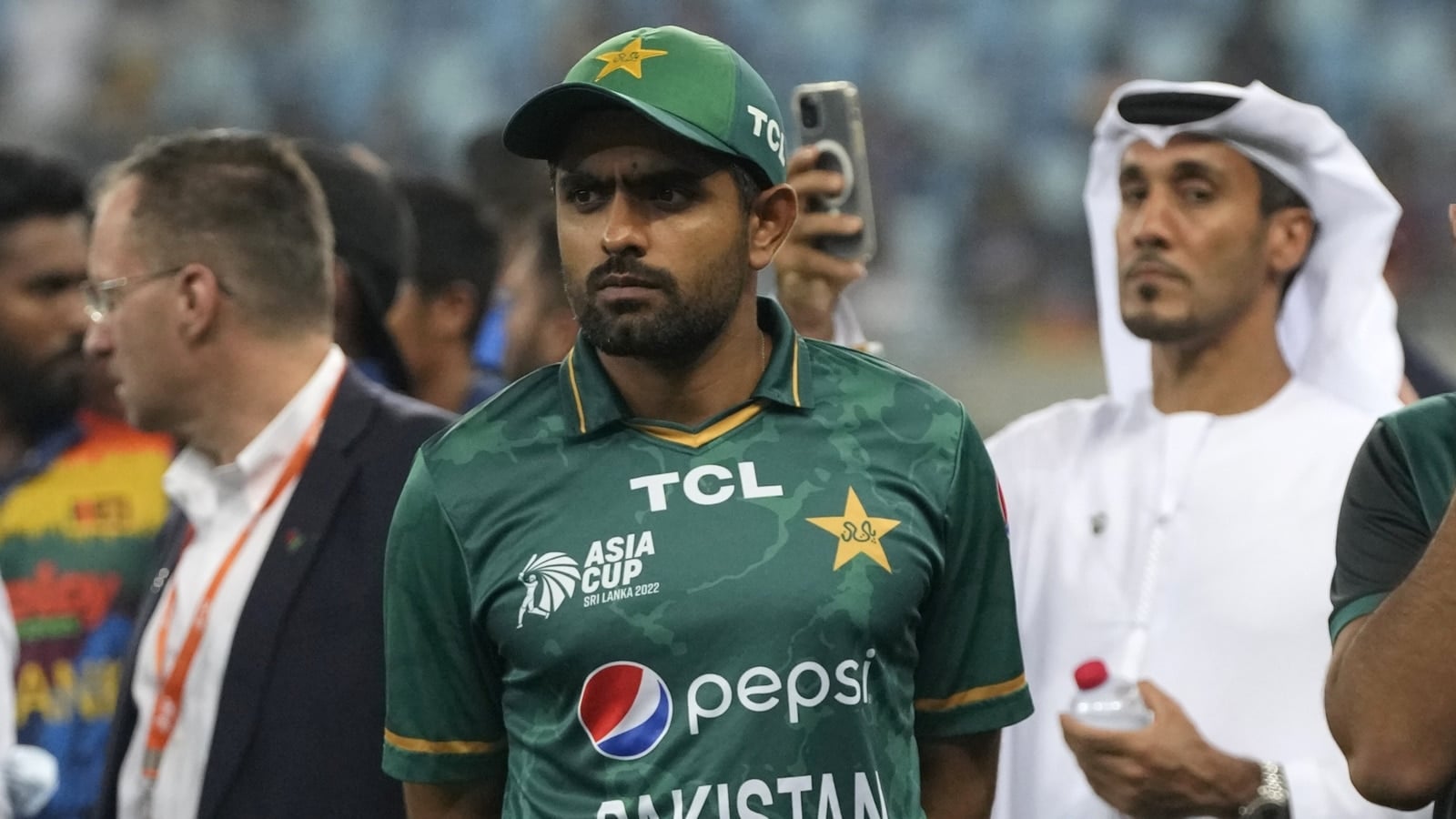 T20 World Cup: After the defeat of Pakistan in the finale of Asia Cup 2022, the team is facing several criticisms from experts. And most of the fingers are pointing at the skipper, Babar Azam, for his poor form and captaincy. Before the Asia Cup 2022, Babar Azam was enjoying a remarkable form in the bilateral series. But in the tournament, he managed to score only 68 runs in six innings. Are you looking for legal betting sites in India on the go? If yes, read more here.

His best score was just 30 runs against Sri Lanka in the Super 4 match. Not only in the batting department but also many have pointed out flaws in his captaincy decision. The main argument is that he should not keep him in the opening and Fakhar Zaman at no 3. His poor and inconsistent performances had affected Mohammad Rizwan’s strike rate also.

Although Rizwan was the highest run-getter in the tournament most of the time he was keeping the team safe from collapsing. If he had gotten the support from the other Babar Azam then it could be more runs in his bag. After the finale of the tournament, many ex-Pakistani cricketers expressed their disappointment towards his captaincy. There are Shoaib Akhtar, Inzamam-Ul-Haq, Salman Butt, Moin Khan, and Aaqib Javed have lauded their vocals.

“During a T20I in Faisalabad when Babar was walking out for the toss, I got to know that he is being made captain. That is when I told him… ‘I don’t think now is the right time for you to become captain. Give your best performances in the next 2-3 years. The batting line-up is depended on you. Reach Virat Kohli’s level first, Steve Smith’s level.

As per Kamran, Sarfaraz should get more chances at that time and Babar should take the batting department charge. And then when Sarfaraz will leave Babar would be next in line. But it did not go like that as Babar took the captaincy. But in some scenarios, it appears that Babar is a good captain. Earlier this year, he has become the most successful captain of Pakistan’s T20I team with 29 wins.

Currently, he is leading the Pak team in every format and has given his best. Kamran added more that he had told him that after taking the captaincy there will be more pressure. At that time, Babar Azam was scoring tons of runs and people were also enjoying his batting. The captaincy pressure could affect his batting performance as per Kamran.

And that is what happening with Babar Azam currently. Kamran Akmal also advised if management removes him from the captaincy right now then it will be more blunder. He has been leading the team for the last 2-3 years and he is the well mature guy now. But after seeing the Asia Cup 2022 final, it seems that he is yet to learn more about his captaincy decision.