T20 World Cup: Final Groups and Fixtures of The Tournament are Here 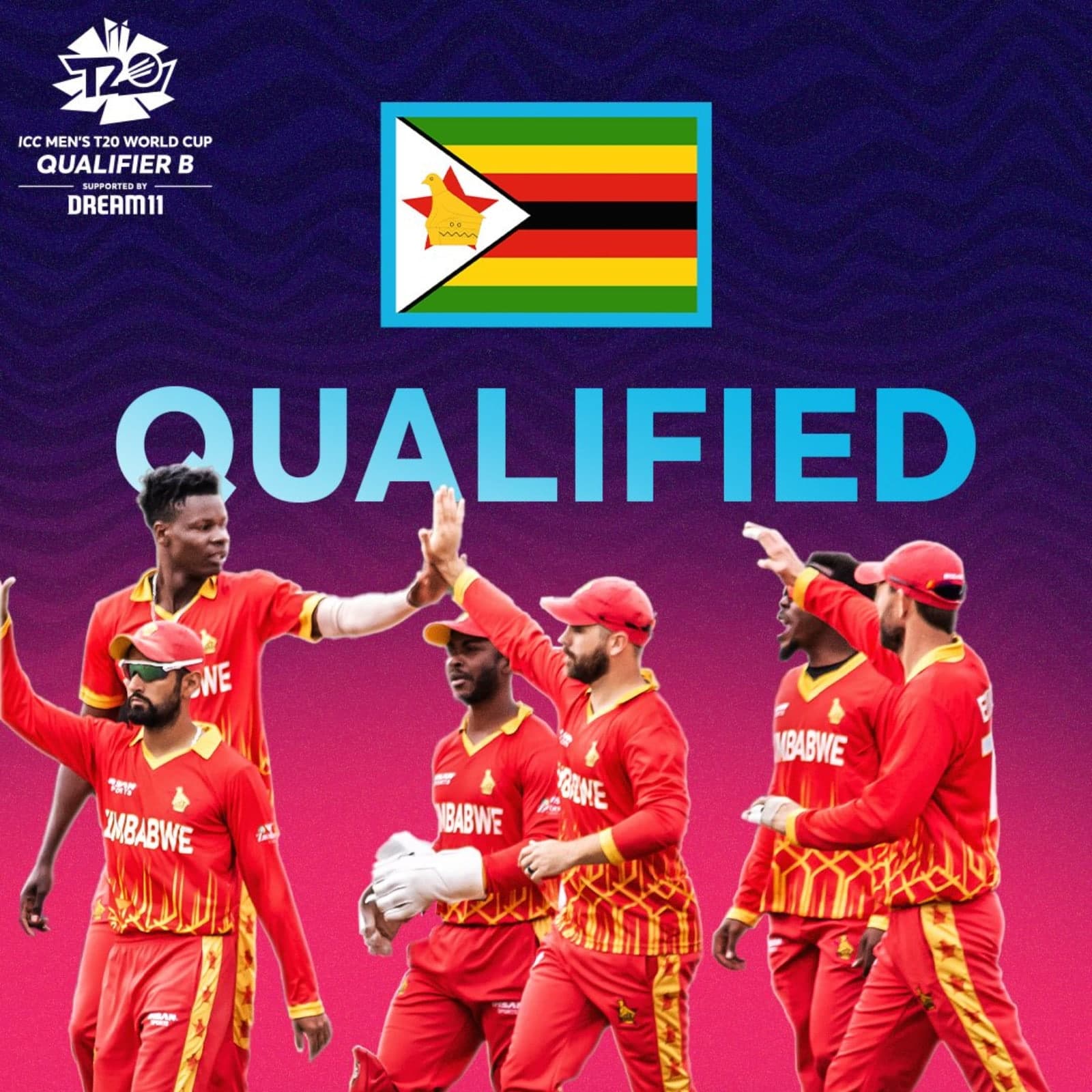 T20 World Cup: Zimbabwe has won the Qualifier B round of ICC Men’s T20 World and they earned their spot in Group B. They have been playing the final game of the qualifier round and defeated Netherland. Zimbabwe has now grouped with Ireland, Scotland, and West Indies. This time Australia is going to host the T20 World Cup. And they are having the opportunity for the first time. Cricket Australia and ICC have finalized seven venues for the tournament which will be hosting games between 16 October and 13 November 2022. Are you looking for legal betting sites in India on the go? If yes, read more here.

Geelong and Hobart are going to host the first round of the tournament. Zimbabwe will be playing their first match against Ireland on 17 October in Hobart. On this date, it will be a doubleheader and West Indies will take on Scotland in the afternoon time. The runner-up of the qualifier round, Netherland has joined group A. And the other nations of this group are Sri Lanka, Namibia, and the United Arab Emirates. Netherland will be playing the curtain raiser match against the United Arab Emirates.

Meanwhile, this will be the evening game and Sri Lanka will be playing the first game against Namibia. Talking about the match so, Sikandar Raza has become the player of the match in the final game between Zimbabwe and the Netherland. It was a low-scoring match where Zimbabwe gave only 133 runs target. But Sikandar Raza made it an easy victory for his team with his four-wicket haul. End of the day, Zimbabwe bundled Netherland at just 95 runs total.

T20 World Cup: Skippers of The Teams After Final Match

“It’s unbelievable. This is what we used to know Zimbabwe cricket to be like, all the supporters coming out and cheering for us. And over the past week, we’ve definitely given them something to cheer about. From the players’ point of view, it’s good to see the cheers and the happiness back in the crowd. We’ve just got to concentrate on what we have done over this week. The World Cup First Round is in October so there is plenty of time between now and then to have a chat and think about how we are going to go about that.”

Meanwhile, the Dutch skipper Scott Edwards said that both teams have come to win the final match but the other side was too good for them today. Although they earn a place in the T20 World Cup. But there will be a bit of disappointment as they failed to perform in the final. On the other hand, ICC Men’s T20 World Cup 2022 Local Organising Committee CEO, Michelle Enright has also stated his words. He said that the day is exciting as all the 16 teams were confirmed ahead of the tournament. Then he congratulates Zimbabwe and Netherland for getting their spots for the first ever ICC Men’s T20 World Cup. He welcomed the respective teams for the first round of the tournament at Hobart and Geelong.