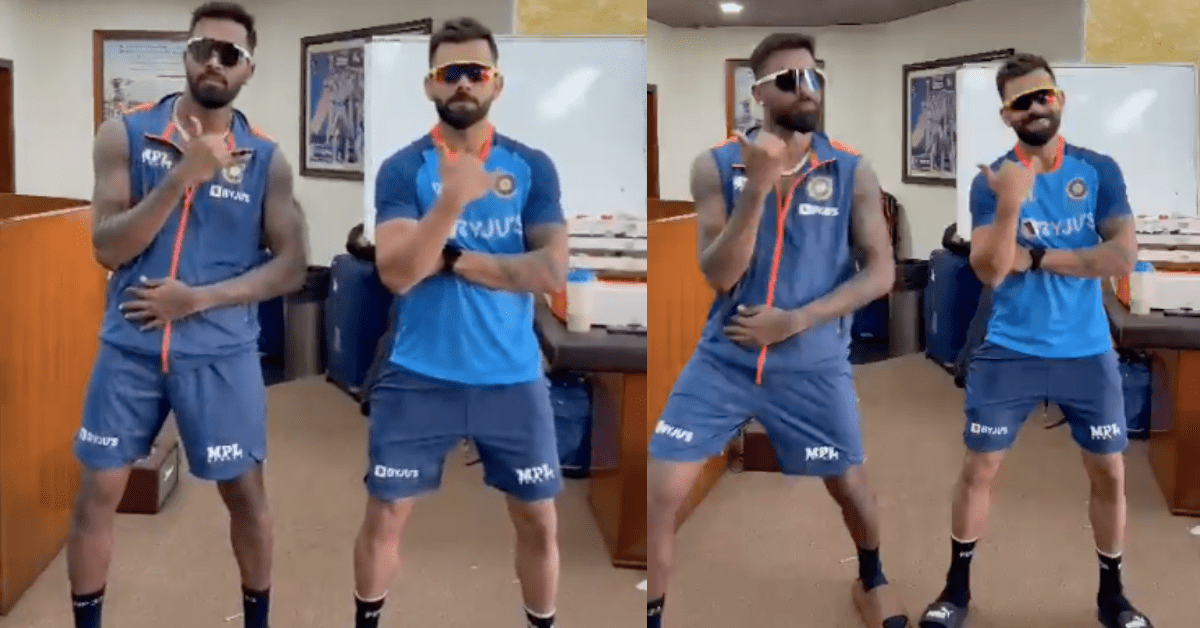 India vs Pakistan T20 World Cup game was something beyond the expectations of everyone. The fans at Melbourne Cricket Ground and those even at home witnessed the best finish in any T20I game ever. India won the toss and fielded first. While the Pakistan side was pumped up and confident especially after the last T20 World Cup game results, it wasn’t the same on Sunday. Babar Azam was dismissed on golden duck and Rizwan went to the pavilion soon.

Pakistan was reduced to 15 for 2 but Shan Masood and Iftikhar Ahmed performed well in the big game. With the help of half-centuries from both guys and a cameo with the bat from Shaheen Afridi, Pakistan reached 159 runs in 20 overs.

The pressure of the big T20 World Cup game caught up with the Indian side as once again KL Rahul and Rohit Sharma failed to step up. The man in form Suryakumar Yadav was trying to get settled but he was dismissed soon. To everyone’s surprise, Axar Patel was sent at 5 to play alongside Virat Kohli. However, the move only added to the troubles. By the end of the powerplay, the men in blue were 31 runs at the loss of 4 wickets.

Hardik Pandya came in the middle to join Virat Kohli. What followed next was one of the most unimaginable and impressive chases in the T20 World Cup game. The pitch was getting harder to bat on, the boundaries were dried and with merely 30 balls to go, Team India was at the score of 105 while chasing 160. In the last 5 overs, Virat Kohli switched gears and started to take on the Pakistan bowlers one by one. When Hardik and Kohli chatted following the victory, the latter described what it was like to bat with the former India captain. Hardik also praised Kohli for smashing consecutive sixes off Haris Rauf in the innings’ 19th over.

The BCCI official website shared a candid interview post-India’s victory to start their T20 World Cup by defeating Pakistan. Hardik Pandya was all praises for Virat Kohli and said,

“Those two shots played by Virat Kohli, just because I know how important those two shots were. If you had missed even a shot, still they were running ahead with the game. I have hit a lot of sixes, but those two sixes were really really special. What it meant for both of us, we actually were so pumped. I would have taken a bullet for you at that point of time, but I would not have let you get out. My goal was simple, whatever I can do to make your life easier, I’ll do it. You have done it so many times and no one is better at handling pressure than you.”