Home » News » T20 World Cup: ‘He’s Got To Be a Must In That Indian Line-Up’, Adam Gilchrist’s Strong Verdict On Rishabh Pant

T20 World Cup: ‘He’s Got To Be a Must In That Indian Line-Up’, Adam Gilchrist’s Strong Verdict On Rishabh Pant 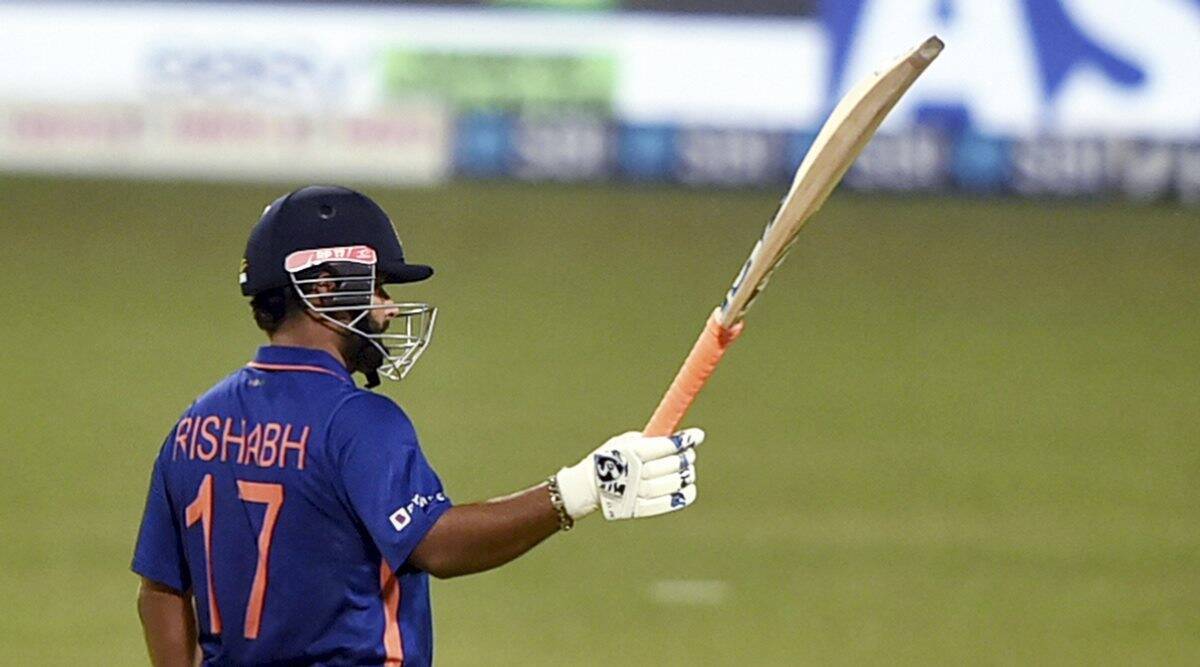 T20 World Cup: Adam Gilchrist is an expert at keeping wicket and using his bat to affect the game. While players like Quinton de Kock, Mohammad Rizwan, and Rishabh Pant have a significant impact today, they still have a long way to go before matching the Australian legend. Gilchrist, along with MS Dhoni, is one of the greatest wicketkeeper hitters of all time. Seeking official betting sites in India? Learn how to find the right one for you and explore your sports betting options.

One of the main drivers of Australia’s dominance from the late 1990s to the middle of the 2000s was Gilchrist, whose aggressive batting style and dependable glovework behind the stumps helped pave the way for wicketkeeper batsmen in subsequent generations. So who better than Gilchrist to offer a remedy when India is now dealing with the hotly contested Pant vs. Dinesh Karthik issue? While both Pant and Karthik have been selected for India’s T20 World Cup roster, only one of them would be able to participate, given the side’s batting-heavy lineup.

Want to bet on cricket on the move? Discover more best betting apps in India here on our site.

Recently, there have been several toss-ups between Pant and Karthik, with both receiving a chance but neither being able to establish themselves as a starter. However, judging on recent trends, it appears that the management is leaning significantly more in Karthik’s favor. In his opinion, Gilchrist states that he opposes benching Pant regardless of the circumstances.

“The dare of Rishabh Pant and the courage for him, how he takes on bowling attacks. I think he’s got to be a must in that Indian line-up. They can play together, but I think Rishabh Pant has got to be in there.”

Karthik was selected ahead of Pant for India’s opening match of the 2022 Asia Cup against Pakistan. With India resting Hardik Pandya for the following match against Hong Kong, both wicketkeeper hitters participated in the match. After that, Pant played against Sri Lanka before Karthik took his position against Pakistan in the Super 4 round.

He later made another appearance in the match against Afghanistan. Still, He has left off the starting lineup for the first T20I at home against Australia because skipper Rohit Sharma preferred Karthik. Pant and Karthik haven’t been able to use the bat very much throughout this musical chair. While Pant has improved in ODIs after already dominating in Tests, the Indian teenager continues to struggle in T20Is. In contrast, India has developed Karthik as their finisher at the T20 World Cup.

India does have the choice to use both of them in the starting XI.

“It will be interesting to see if they can play on the same team. I think they can. What they bring to a team…the versatility of Dinesh Karthik; he can play at the top of the order, and he can, as he has done more so later in his career, be in the middle and late overs to finish. He has a nice touch game.”