Home » News » T20 World Cup: “I Think India And Australia Will Be The Two Playing In The Final”, Ricky Ponting

T20 World Cup: “I Think India And Australia Will Be The Two Playing In The Final”, Ricky Ponting 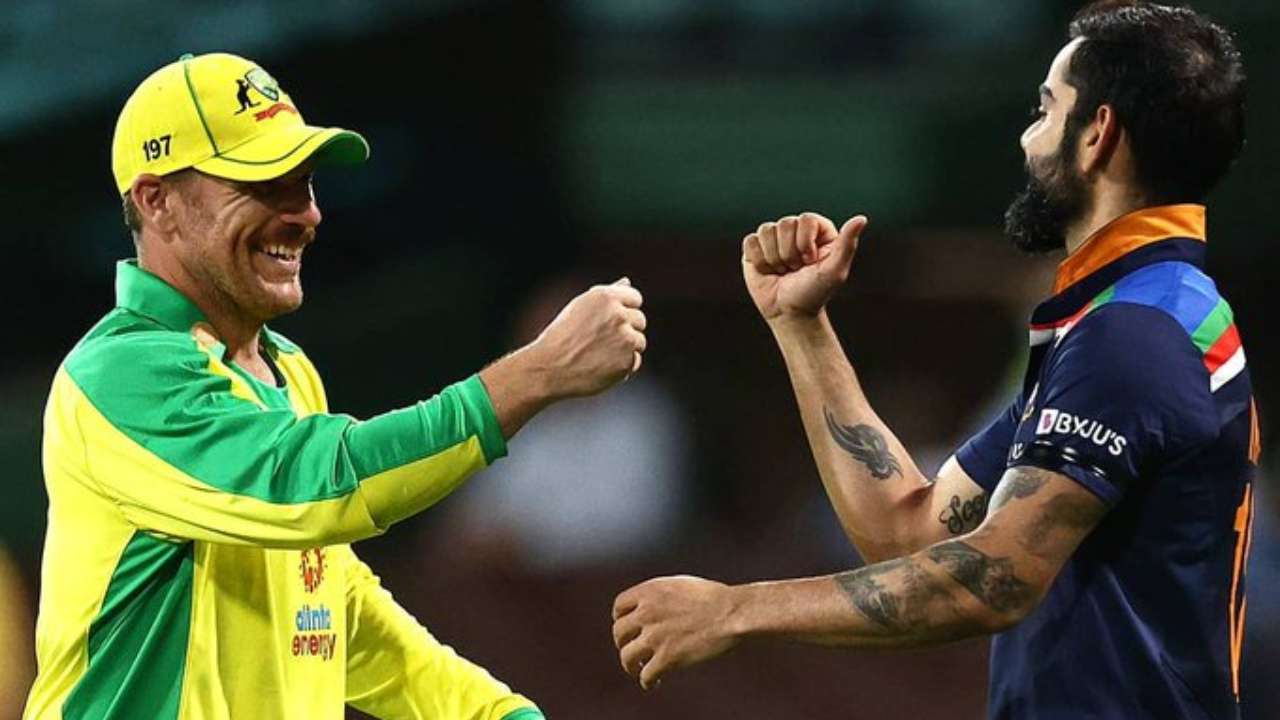 T20 World Cup: Australia and India, according to legendary captain Ricky Ponting, will compete for the coveted 2022 T20 World Cup later this year. The qualification round for the seventh iteration of the competition is set to start on October 16. India is one of the best teams in the world right now because of the fresh leadership of Rohit Sharma and Rahul Dravid. As well as their exceptional squad depth. Seeking for the official betting sites in India? Learn how to find the right one for you and explore your sports betting options.

On the other side, Australia, the defending champion, will have a chance to win the championship on home soil. Ponting predicted on ICC Review that Australia would defeat India in the competition’s final.

“I think India and Australia will be the two playing in the final. And I just have to say that Australia will beat them in the final. The reigning champions have got home conditions. And that was one thing that made Australia’s win in the last World Cup. The fact that a lot of people, me included, thought when they went to UAE. The conditions that they were going to have to face on the back of the IPL. I thought the conditions might have been the thing that might not have allowed them to win it.”

The 47-year-old continued by commending Australia for their first T20 World Cup victory in unusual subcontinental conditions last year. Find the T20 Blast Cricket Predictions and updates for the upcoming matches around the globe.

After finishing eighth in the standings, the Men in Yellow were barely among the favorites for the 2022 T20 World Cup. However, the team won the trophy with just one loss thanks to a series of brilliant performances, especially from players like David Warner, Josh Hazlewood, and Adam Zampa. The former skipper listed England as a potential title contender in the multi-nation competition, India, and Australia.

Following Eoin Morgan’s retirement from the captaincy and the appointment of Matthew Mott as head coach, the Jos Buttler-led team is going through a transition period. Ponting praised England for their skill in the game’s shortest format.

In the Super 12s stage, England and Australia are grouped in Group 1, while India is in Group 2, containing, among other teams, their bitter foe Pakistan. Ponting emphasized that for Pakistan to triumph, skipper Babar Azam must score runs, and the new ball fast bowlers must take early wickets.