T20 World Cup: India On The Cusp Of Making A Huge Record In International Cricket 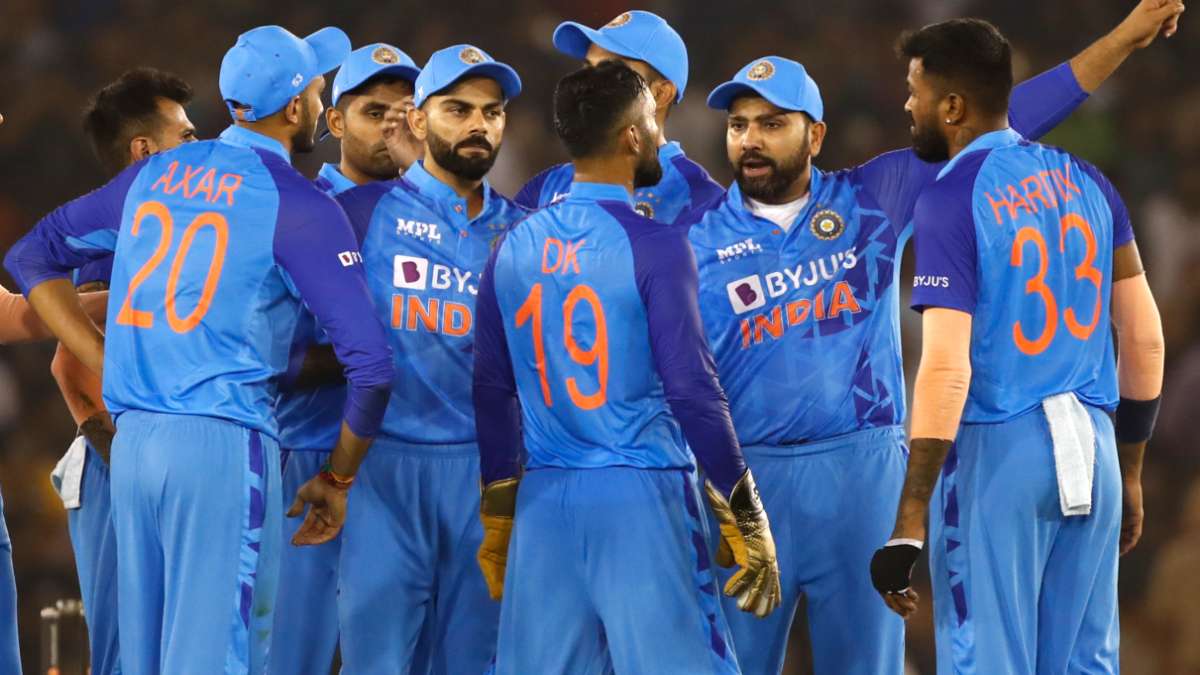 T20 World Cup: The “Mother of all Clashes” and the biggest blockbuster will take place at the Melbourne Cricket Stadium. It is a game against two arch-rivals, India and Pakistan. These two teams will take on each other and would love to start their campaigns with a win. The last time India played Pakistan in the last edition in the UAE, Pakistan thrashed them by 10 wickets. So this will be a great opportunity to take revenge.

This will also be a great opportunity because a win in this game will surely set the tone for whoever wins it. The hype for this match has reached its peak and over 100,000 are live during the match in the stadium. It shows the excitement and intensity of this game among the fans. However, for India, this is a great opportunity to create a unique world record today at the MCG.

T20 World Cup: India to become the team with the most wins in a calendar year

India and Pakistan also played two games in the recently concluded Asia Cup 2022 in the UAE. The Men in Blue won the group match while Pakistan came back with a win in the “super 4” stage. But both games ended in a close finish. Thus, the match at the MCG will be another nail-biter. However, both teams have some internal issues, and the outcome will be determined by who plays better on the day.

India are struggling with injuries and Ravindra Jadeja and Jasprit Bumrah aren’t part of the team. In particular, they are having some issues with their pace bowling. On the other hand, Pakistan has one of the best pace attacks in the tournament. But they have some issues with their middle order. Speaking of the game, there is a great chance for India to make a big record in international cricket.

Notably, India is equal with Australia for most wins in a calendar year. India has won 38 games in 2022, while Australia won 38 games under the leadership of Ricky Ponting in 2008, which included 30 ODIs and 8 Tests. If India wins today, they will become the only team with the most wins in a calendar year across formats. So that will be a great chance for India to make the win sweeter.