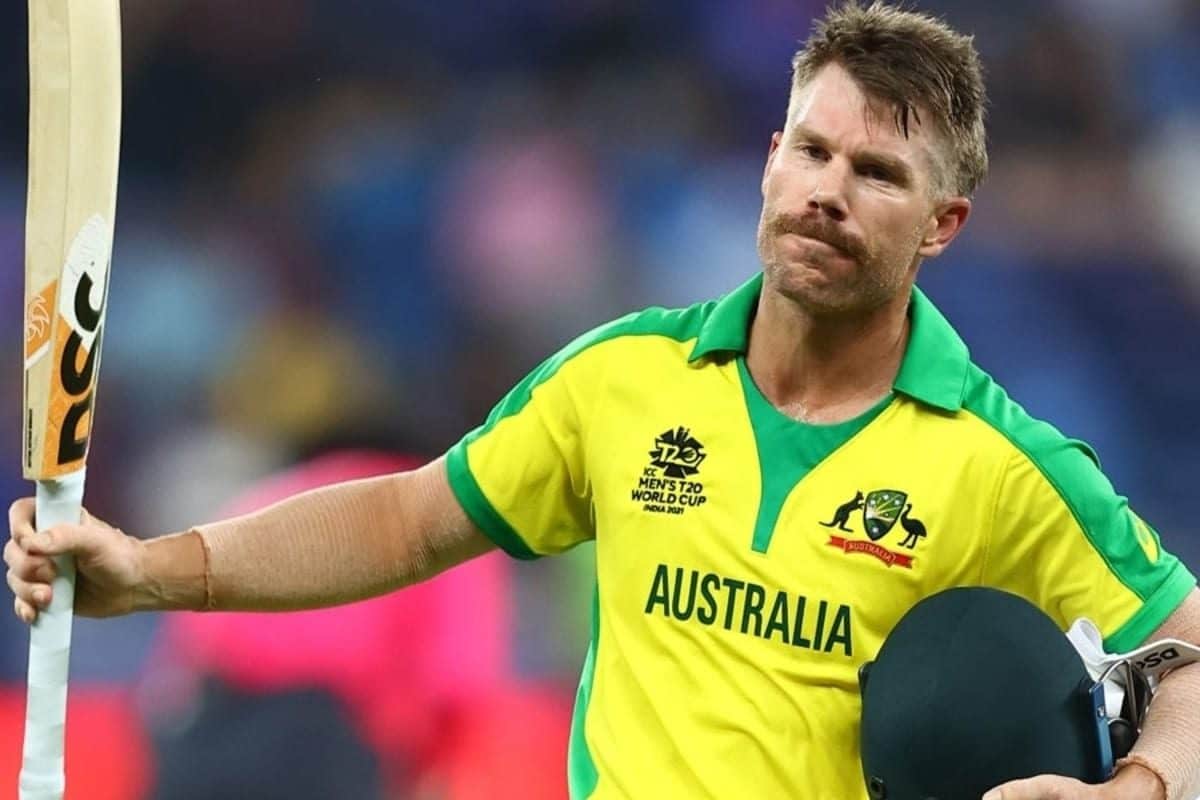 Former India all-rounder Irfan Pathan has criticized David Warner’s mode of dismissal in Australia’s T20 World Cup 2022 match against Afghanistan. However, Warner was bowled by Naveen-ul-Haq while attempting to play a switch hit after scoring 25 runs in the Group 1 Super 12 game in Adelaide on Friday, November 4. Later, they put up a total of 168/8 and eventually won the match by just four runs as well.

While reviewing the game on Star Sports, Pathan criticized Warner’s shot selection and said: “The sort of shot David Warner played, he would have heard a few choice words if I was there in their camp. You are trying to play a switch hit against a fast bowler when you are still searching for your form, so it was cricket of an extremely low standard.”

Netherlands will lose a wicket in the 2nd over

Irfan Pathan was also asked whether Australia have played like the defending T20 World Cup champions which he replied in the negative as well. Australia lost to New Zealand by 89 runs in the opening Super 12 game of the ongoing T20 World Cup. Mitchell Starc was smashed for two fours and a six by Finn Allen in the first over and since then they never recovered from that stage.

T20 World Cup: Australia had a rather forgettable tournament

“They have not played like that at all. If you see the first game against New Zealand, it seemed they were playing cricket on the back foot from the first over itself. They have not played cricket worthy of a world champion and that too in their own home conditions. It was surprising because when you came to bowl, when the first wicket had fallen, after that also there was no slip. It was not that there was no movement from the pitch, it was the Adelaide pitch, there was slight grass, you will get the extra bounce and a four went through the slips as well,” Irfan Pathan shared again.

He again stated that Australia was fortunate to win the game against Afghanistan. However, they are currently out of the semi-final race.

“It is clear that if you do not show aggression, you drive the game from the back foot, it will be problems for you. That is what happened in the end. This game would have ended long back in Afghanistan’s favor if they had a slightly experienced batter in the middle overs,” he concluded.