Home » News » T20 World Cup: “KL Rahul Could Be The Top Run-Scorer For India, These Pitches Will Suit Him”: Aakash Chopra

T20 World Cup: “KL Rahul Could Be The Top Run-Scorer For India, These Pitches Will Suit Him”: Aakash Chopra 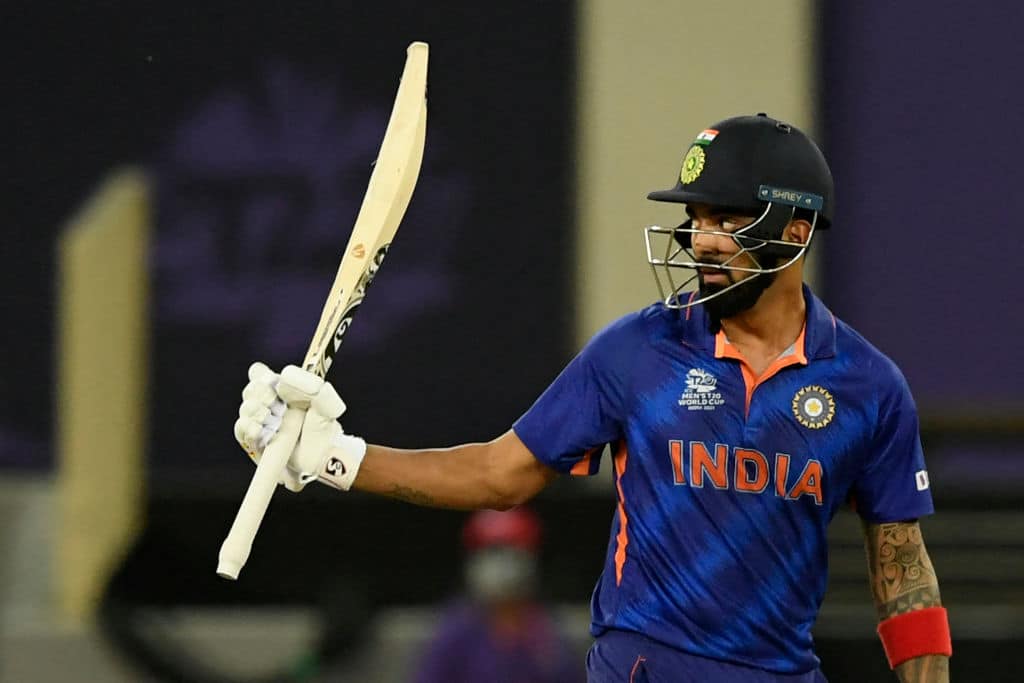 T20 World Cup: On Sunday, October 23, at the Melbourne Cricket Ground in Melbourne, the ICC T20 World Cup will get underway, with India playing against arch-rivals Pakistan. The Babar Azam-led team will seek revenge on the Rohit Sharma-led team for the degrading loss in the T20 World Cup in the UAE last year. While Akash Chopra, the former cricketer for India, predicts that KL Rahul will be the team’s best scorer at the next T20 World Cup in Australia.

Aakash Chopra believes that Rahul’s skill set will work well with the bounce and pace of Australian surfaces. As he stated on his YouTube channel.

“KL Rahul could be the top run-scorer for India at the T20 World Cup 2022. He has an opportunity to bat all 20 overs and the game to bat till the end. These pitches will suit him a lot as the ball will come nicely onto the bat.”

Throughout Asia Cup 2022, India’s top-order issues persisted, as the squad was eliminated after losing to Pakistan and Sri Lanka in the Super-4 stage. Rahul and Rohit have since returned to the team in greater shape. And attempted to attack the opponents with all their might. Jasprit Bumrah’s absence will affect India’s bowling attack, and Chopra stressed the importance of left-arm Arshdeep Singh.

The player, he continued, will be crucial in limiting India’s run rate throughout the middle and final overs.

“I believe it would be Arshdeep Singh. He will bowl with the new ball and in the death overs. It is also possible that he might be given the ball during the middle overs. He will like the pitches and the big grounds in Australia. If you say that you are the best team in the world and you say that you have the best depth, or you claim that your league is the best in the world, then without a doubt, you have to be overwhelming favorites to win the T20 World Cup.”

Arshdeep Singh, the left-arm, will be crucial for India’s bowling attack. Which is expected to be without the services of Jasprit Bumrah. He continued by saying that the player would be essential for India to control the run rate throughout the middle and final overs. Arshdeep Singh was chosen by the 45-year-old to fill the position and bowl the challenging overs.

He thinks the youngster will enjoy the climate in Australia because the pitches there frequently have pace and bounce. KL Rahul receives a lot of criticism on social media for his performances. This event will provide him with the chance to silence them all.

He performed admirably in the bilateral series against Australia and South Africa. But he is eager to provide his best effort in the next competition.