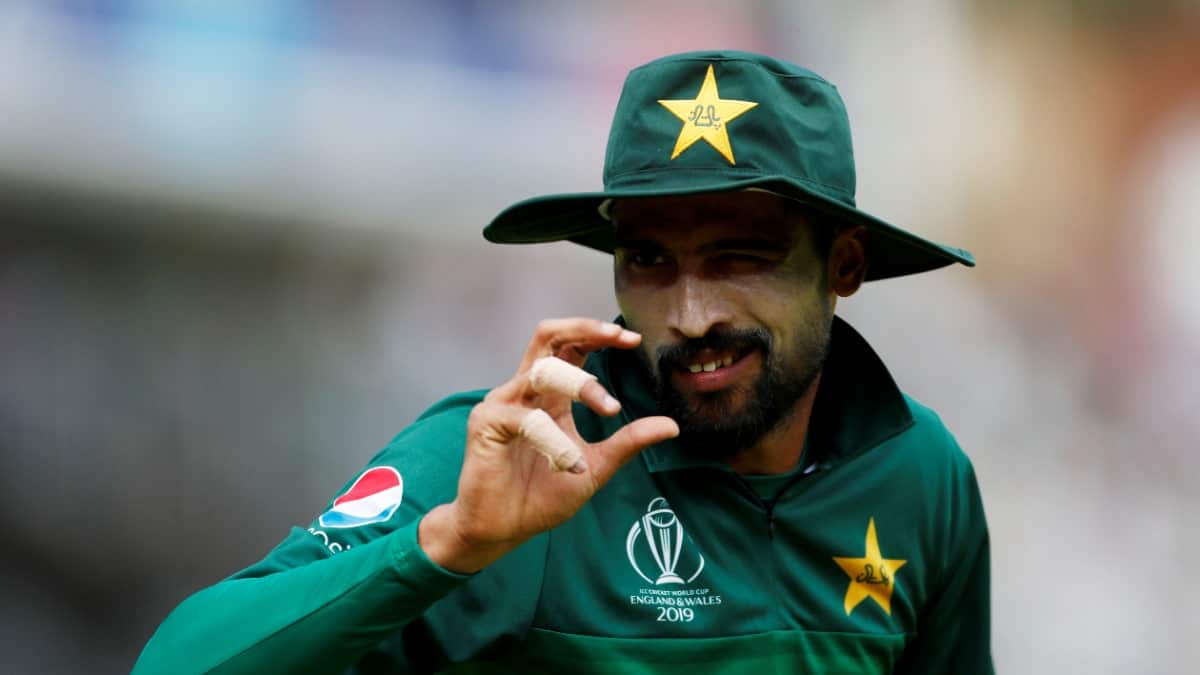 T20 World Cup: Pakistan Cricket Board has revealed their 15-member squad for the upcoming ICC mega event. It will be commencing in October-November in Australian venues. Retaining most of the players of the Asia Cup 2022 squad, PCB continues to exclude Shoaib Malik. Shaheen Afridi is returning to the squad after recovering from a knee injury. Here are the top 10 betting sites in India that you can open on your mobile devices and enjoy competitive odds and all the features you can expect from a mobile betting site.

There are some serious pacers in the announced squad which includes Afridi, Mohammad Hasnain, Naseem Shah, Haris Rauf, and Mohammad Wasim Jr. After the unveiling of the squad did not satisfy former Pak pacer, Mohammad Amir. Once Mohammad Amir was one of the most celebrated pacers from Pakistan. And the former speedster’s comment on PCB’s squad selection upsets fans on the internet.

Amir already has announced his retirement from international cricket. But after the leave of their former coaches, Amir released his statement where he said that he is ready to return anytime. But this statement did not help him to regain his place in the line-up. After the squad announcement, Amir twitted that “chief selector ki cheap selection“. After this tweet, he faces backlash on Twitter for this kind of comment on the national side.

Meanwhile, top order batter, Fakhar Zaman’s name is missing from the squad. He is suffering from a knee injury. And this injury is ruling out him from the Pakistan squad. PCB has listed him as a backup option along with the other two players. Despite losing the Asia Cup title against Sri Lanka, selectors are still going with the same middle order.

“We have won nine out of our last 13 T20s. We have invested in these cricketers, and it is fair to them that they get the opportunity to show their mettle in the World Cup, an event for which they have been preparing and training hard.”

There will be Khushdil Shah, Iftikhar Ahmed, and Asif Ali at their usual place. Due to the injury of Fakhar Zaman and Shaheen Afridi, two elite players have earned their place in the team. They have performed their best in domestic cricket and it helps him to get a place in the side. all-rounder Aamir Jamal and mystery spinner Abrar Ahmed are players who get their maiden call-up for a home series against England. In the T20 World Cup, Pakistan is grouped with Bangladesh, South Africa, India, and two qualifiers. And they will start their campaign against India. Read Mobile Bet365 reviews here and learn more about how online betting works with this app. Try it out now!