T20 World Cup: Netherlands And Zimbabwe Joins The Other Nations 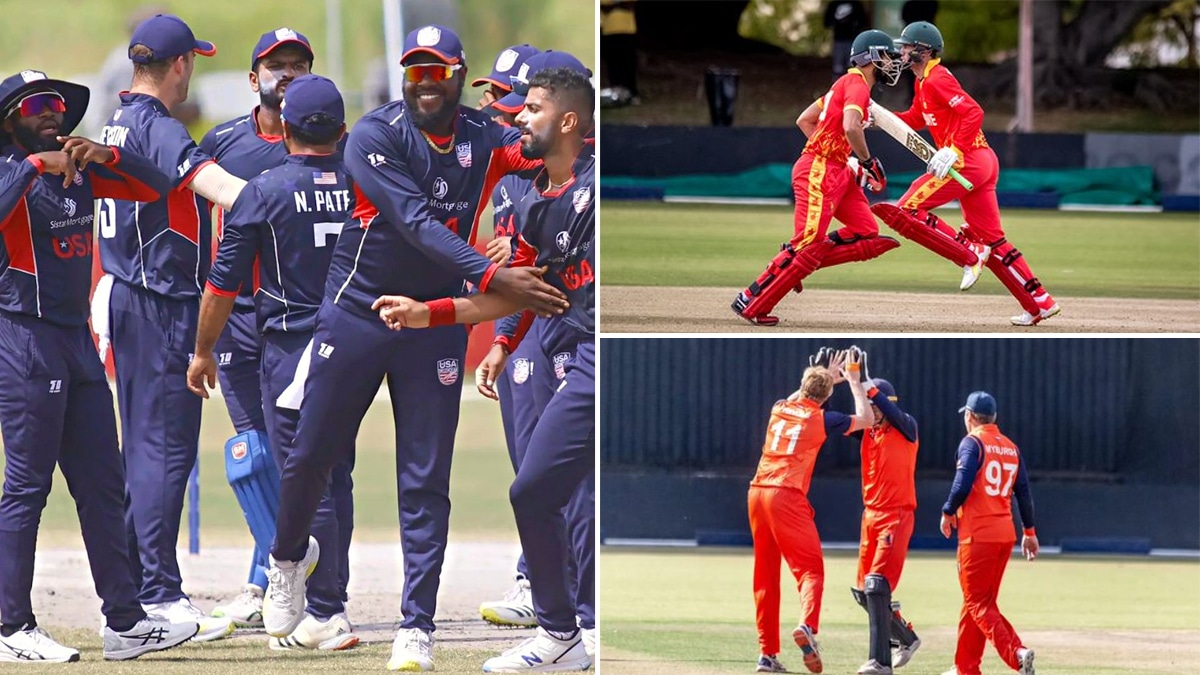 T20 World Cup: The semi-final game of the qualifier round has ended up and USA and PNG have lost their hope to enter the tournament. They are the Netherland and Zimbabwe nations that have secured their places in the next stage of the ICC T20 World Cup, 2022. The qualifier round of the tournament started in April 2021. 86 countries have participated in this round so that they can achieve a spot for the second round. Want to bet on cricket on the move? Discover India’s best betting site here on our site.

This time T20 World Cup will be taking in Australia in seven different venues. The tournament will kickstart between 16 October and 13 November 2022. And Geelong and Hobart will be organizing the First Round. The final grouping of the tournament is yet to decide and it will happen after the outcome of Sunday’s final. The winner from the B group will join the B group.

There are Ireland, Scotland, and the West Indies in the B group. And the runner of the finals will get a spot a group A. In group A, there are Namibia, Sri Lanka, and, the United Arab Emirates. Talking about the match so, Netherland has a dominant victory over United Stated as they won the match by seven wickets. Although the other match was a high-scoring match PNG failed to chase a big target.

T20 World Cup: Captains of The Teams After Getting The Victory

“The first word that comes to mind is relief. I think we’ve got a great squad but these sorts of tournaments are always tricky to get through. Especially when only two teams are going. But I couldn’t be happier for the group, we’ve had an awesome tournament so far and I’m looking forward to the final in a couple of days.

Then he added more that Zimbabwe is a strong side and they have watched their games. In the qualifier round, they are playing good cricket but Netherland is not way behind them. For that Scott is looking forward to the match. And they hope that there will be a good match against Zimbabwe. On the other hand, Zimbabwe skipper, Craig Ervine has also stated his words after the victory. Browse the latest T20 cricket betting odds on a wide range of markets and learn how betting odds work and give you the best cricket rates online.

He said that he had no words to express his feeling. He gives credit to every player for their massive fighting spirit. Then he added that it was not an easy victory although they had put the 200-run target on the board. But in the end, they won the match and now they are positive for the Sunday match.