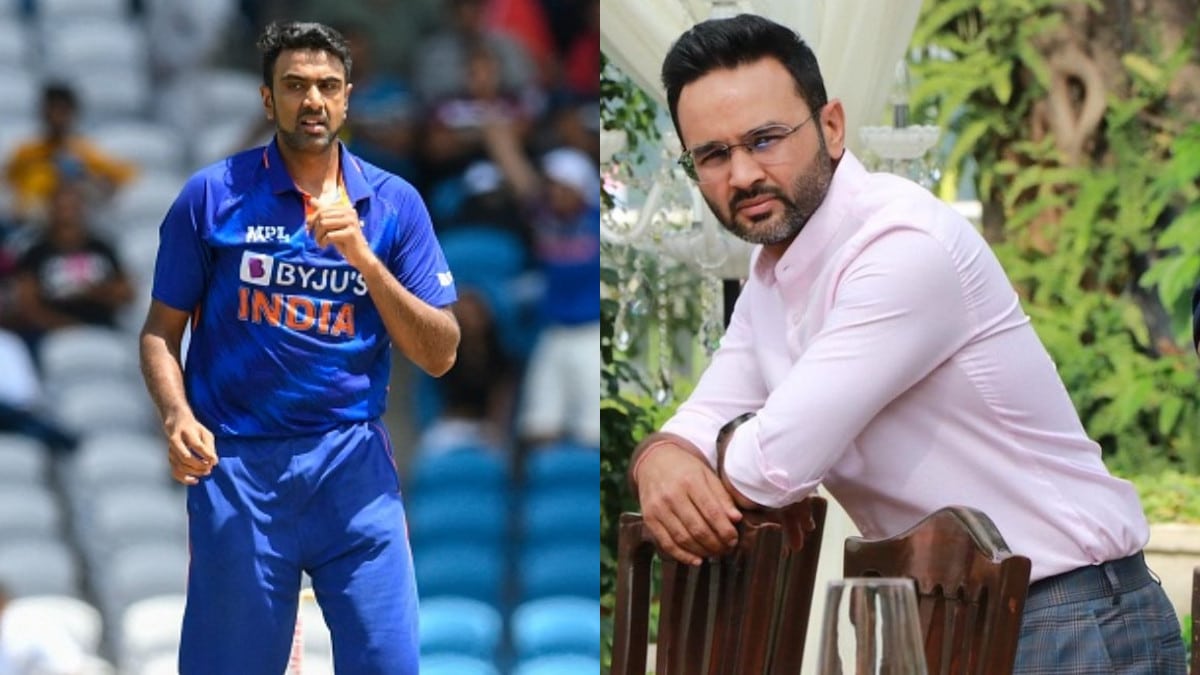 T20 World Cup: Former Indian cricketer, Parthiv Patel has given a bold statement on veteran Indian spinner. He stated that Ravichandran Ashwin should not be a member of the Indian squad ahead of the T20 World Cup. Last year he made his come back in the T20 world cup squad. But Indian management did not go long with him. Seeking official betting sites in India? Learn how to find the right one for you and explore your sports betting options.

They dropped him from the Indian T20I team after the New Zealand series. But once again he appears in the Indian T20I squad against West Indies. His sudden selection has been raising questions about the selection policy of Indian selectors. Nowadays it is becoming the trend in the Indian team when players suddenly appear and then leave after just a couple of series. In the first match against West Indies, Ashwin made it into the playing XI.

In his four overs quota, he scalped two wickets by giving away 22 runs. And his spell was a crucial one as India won the match by 68 runs. As per Parthiv Patel, selectors may prefer Ravi Bishnoi over Ravichandran Ashwin in the second T20I. The trio of Kuldeep Yadav, Bishnoi, and Yuzvendra Chahal would provide more attacking options as per Patel. In this attacking setup, Ashwin does not fit for the upcoming T20 World Cup.

For more T20 Blast cricket predictions and match guides for the 2022 season, read here on our site.

“I see Bishnoi playing ahead of Ashwin in the next game (if India decide to go with two spinners). I don’t see Ashwin playing the T20 World Cup, to be honest. For me, I would want variety in Kuldeep Yadav, Bishnoi and (Yuzvendra) Chahal. Wrist spinners give that attacking option in between. Ashwin doesn’t give you that. Even in India, you don’t see three spinners playing in a T20 or a one-day game. ,”

He mentioned that even in the last ODI match team had been playing as per the conditions. Seeing the clouds India already had predicted that there would be more rain for that batters played more aggressively. Then Parthiv Patel added that Rohit Sharma is making sure that the bowlers are bowling in different conditions.

So far we have witnessed that Ravi Bishnoi had delivered all his four overs in death overs. Ashwin and Jadeja were bowling in the first six overs. Usually, Jadeja did not get the new ball but when two right-handed batters were in the crease, we saw Jadeja with the new ball. And at the conclusion, Parthiv added that currently, Rohit Sharma is at the top of his game.