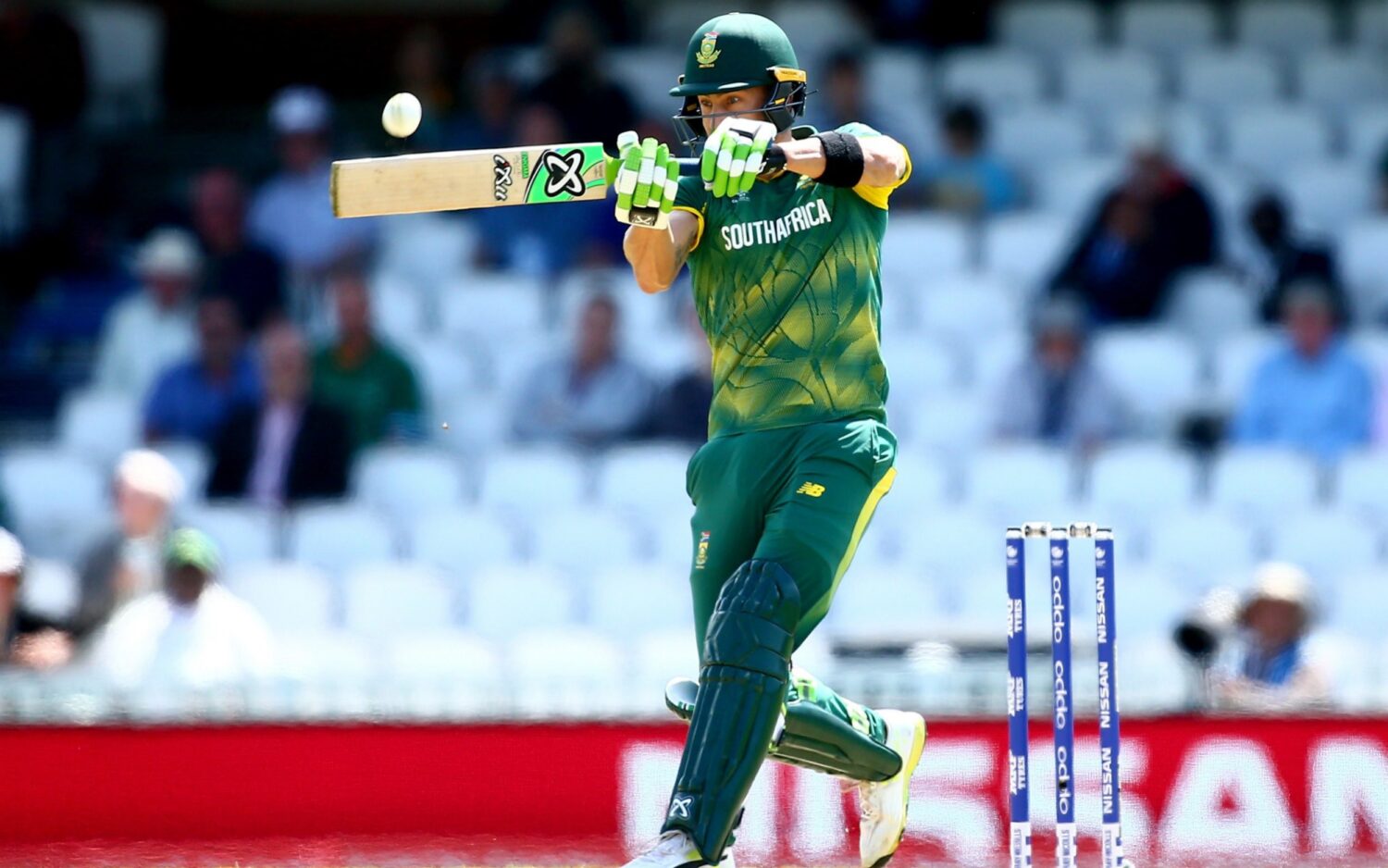 T20 World Cup: It is surprising how Cricket South Africa keeps ignoring Faf du Plessis despite his impressive stints in T20 leagues around the world. There is no doubt that the former captain would have been a valuable asset in the World Cup last year. The statement holds this year as well, especially after du Plessis’ 468-run IPL season. Are you looking for legal betting sites in India on the go? If yes, read more here.

“You want all your big-name players to play and Faf is still playing well at the age of 37.”

du Plessis’ long-time teammate Morne Morkel has called for the former’s inclusion in South Africa’s squad for the upcoming T20 World Cup. He believes that the very best of your players shall be sent for the event and Faf is certainly one of them. Named RCB captain ahead of IPL 2022, Faf not only led the team to a Playoffs spot but also was their highest run-getter. He was also instrumental in CSK lifting the trophy last year, with 633 runs to his name. For more T20 cricket betting odds and scheduled matches for the 2022 season, read here.

Morkel admired du Plessis’ longevity and spoke about his performances with the bat in hand and his agility in the outfield. According to him, du Plessis’ experience will prove valuable for the team in Australia. du Plessis has had a successful T20I career so far, with 1528 runs at an average of 35.53 and a strike rate of 134.38. Former South Africa skipper Graeme Smith too had suggested that du Plessis be a part of the World Cup squad a few days back.

Morkel was quite confident of the South African team for the T20 World Cup in Australia. He believes that the team has an all-round attack to succeed Down Under. He singled out Kagiso Rabada, Anrich Nortje and Tabraiz Shamsi as the bowlers to watch out for. While Morkel feels that the squad is well-balanced, he also agreed upon the fact that most of the teams have very good players.

The former South African quick believes that batting will make the difference for the Proteas in the multinational tournament. He spoke about the talent and quality of Quinton de Kock and Aiden Markram. Morkel also praised Temba Bavuma’s ability to rotate strike and score runs despite not being a power-hitter. He thinks that the big grounds in Australia will help Bavuma’s cause in finding gaps and running hard between the wickets.

South Africa also have the likes of David Miller and Rassie van der Dussen in their ranks. Both of these have been brilliant of late, with Miller having an IPL season to remember. His 481 runs at 142.72 played an integral part in Gujarat Titans emerging as winners on their IPL debut. The addition of Faf du Plessis only makes the team stronger. Irrespective of what happens, South Africa remains one of the teams to watch out for come October, especially after missing out on a Semifinals spot narrowly last time around. If you want to see more expert betting tips and match guides from our experts then head to the main betting tips page to help you find your best bet of the day.