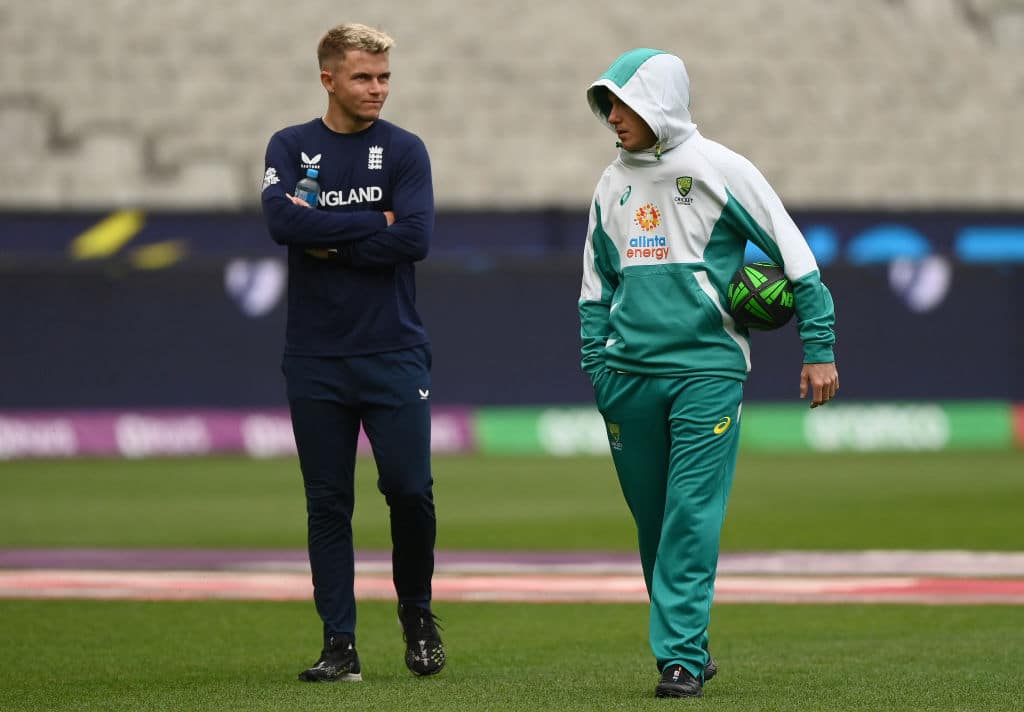 What might have been any team’s worst-case scenario, is the current condition of the teams in group 1 of the T20 World Cup. The weather conditions play a huge role in cricket, unlike few other sports wherein rain doesn’t affect the outcome of the game, in cricket it does. The heavy downpour has come as a surprise and everyone is hoping for no more washed-out games going ahead in this tournament.

The washed-out games have created a situation that no team would want to be in. 4 out of 6 teams are with 3 points each and the only thing separating them on the points table is the net run rate. While the remaining 2 teams are with 2 points, this means all 6 teams may have an equal chance to make it to the T20 World Cup semi-finals. Because of the huge margin of victory, New Zealand is right up with the highest net run rate and this places Australia at number 4. Ireland secured 3rd position after a close call versus England and hence the second position for the English side.

How will the T20 World Cup Qualification Scenario Pan out now?

For Australia: In order for Australia to go through, they will have no choice but to win both their remaining games. This will end the side with 7 points but the net run rate factor will come into play. Interestingly, New Zealand who is responsible for Australia’s poor run rate could be the one helpful for them if they win 3 out of 3 of their fixtures.

For England: The English side might have had it easy had rain not favoured the luck of Ireland. Though the victories in the next 2 games will be enough for England to qualify for the T20 World Cup semi-finals, they would still wish one loss for Sri Lanka for a safe side.

Afghanistan and Ireland: Both teams have their final 2 games versus big teams which will make their playoffs difficult. Ireland is to face Australia and New Zealand, while Afghanistan is to play Sri Lanka Australia.

New Zealand: The runner-ups of last year’s T20 World Cup have pretty much reserved their seats. They just need a comfortable victory in 2 games.

Sri Lanka: With 3 games in hand, Sri Lanka will battle with England for the spot if they win 3 in 3.