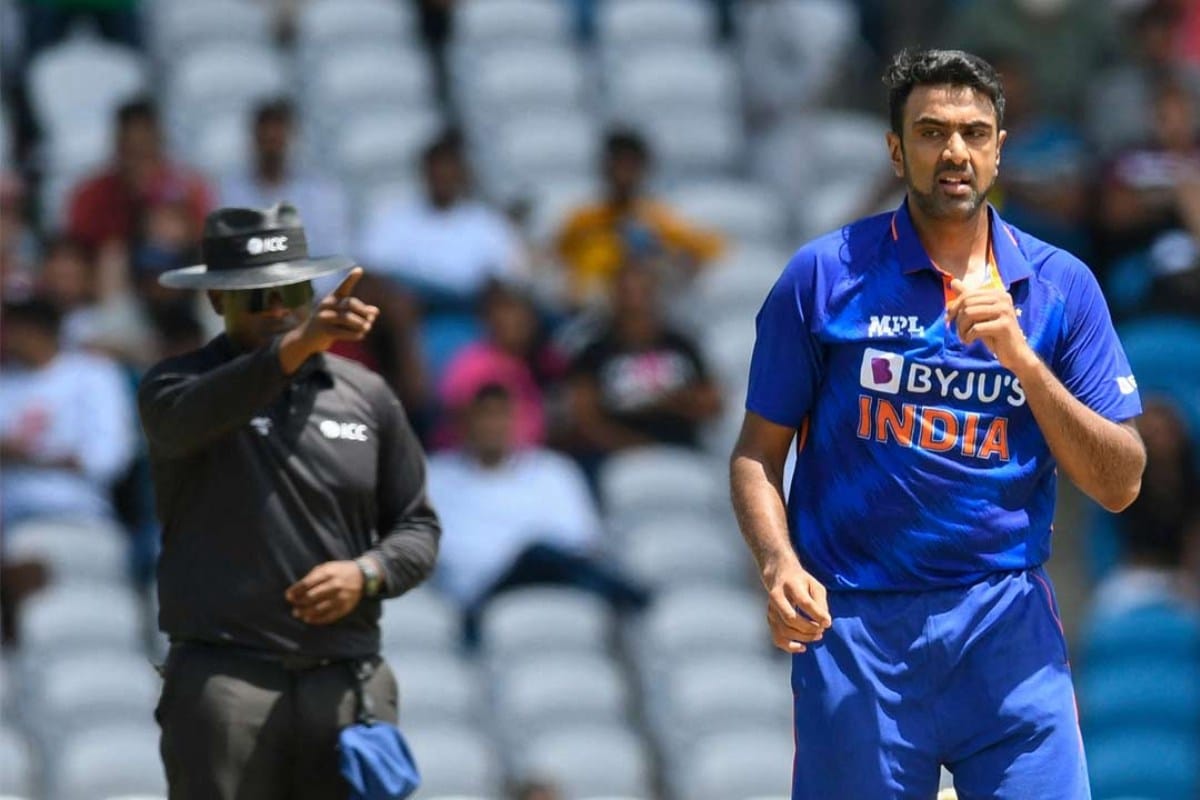 Ashwin made his return to the Indian squad for the shortest format after an eight-month hiatus as he was added to the squad for the ongoing T20I series against West Indies as well. However, the veteran offspinner has done well for the team as he has picked up three wickets which came at a strike rate of 24 with an economy rate of 6.66 in the three matches as well.

While speaking about R Ashwin’s form, Akmal said on his YouTube channel, as quoted by Crictracker, that he is a proven campaigner and his good form is a positive sign for Team India prior to the T20 World Cup. The Pakistan player has also said that he was impressed by the variations he used in his bowling as well. Moreover, he also lauded Ashwin as a matchwinner in the T20I format and again said that having him bowling in the middle overs will give the confidence of the team.

T20 World Cup: Team India are likely to give a tough fight

“Ravichandran Ashwin is a proven campaigner and his form ahead of the T20 World Cup is a positive sign for Indian cricket. He impressed once again with his variations. He has a lot of experience playing T20 cricket and is a matchwinner. It adds to the confidence of the team when you have someone like Ravichandran Ashwin to bowl in the middle overs,” said Akmal.

The veteran Pakistan wicketkeeper also praised Suryakumar Yadav for his top knock during India’s win in the third T20I as well.

“Suryakumar showcased his skills and played a brilliant knock. His shot selection was very good. He would have scored a lot more runs from the same number of balls if Shreyas Iyer hadn’t got out at the other end. He slowed down a bit after Iyer’s dismissal,” further added Akmal.