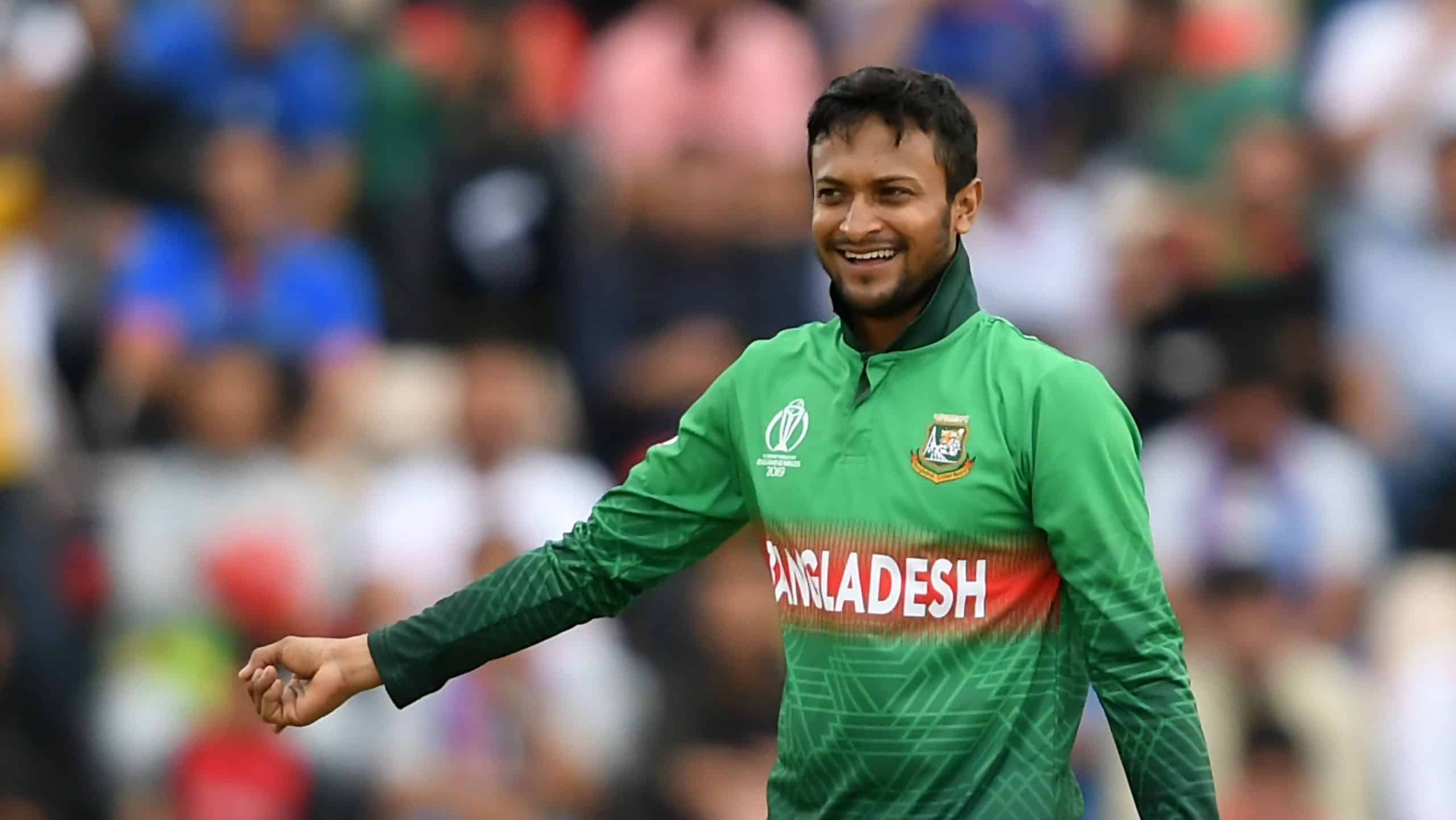 The rain-washed game between Zimbabwe and South Africa has slimmed the chances of Proteas qualifying for the T20 World Cup semi-finals. After a long halt because of rain, the game was reduced to 9 over each side. It was further reduced to 7 overs but that couldn’t be completed either. South Africa was chasing a target of 64 and were already 51 runs in 3 overs. However, the heavy rains eventually called for the game to be abandoned.

In order to have a chance to reach the semi-finals, Africa will have to play the “must-win” game versus Bangladesh. India’s win against Pakistan has solidified their chances and they are likely to be one of the two semifinalists from the group. Bangladesh, too, will wish to have a chance at going forward. In their last game with the Netherlands, Bangladesh registered their first-ever super 12s win.

Knowing well the pressure on the opposition, Bangladesh captain Shakib-Al-Hasan is well-versed about what is on the line for Africa. He claimed that Bangladesh will be confident going into the match after winning the ODI series versus Africa early this year. “It is a very important match for both sides but for South Africa, who would have expected two points from their first game, this is a do-or-die match. They will be under some pressure. We have a win under our belt. And now we will be playing at a ground that normally aids the spinners. The ICC usually tries to produce true wickets in the World Cup so that everyone gets help,” Shakib said.

When Bangladesh defeated the Netherlands, their fast bowlers came to their rescue following yet another lacklustre batting display. Nonetheless, the captain is confident that he has good players who are capable of pulling out “heroic” performances. Hasan also credited South African batters and mentioned that it would be great to play at SCG.

Failing to win the game will put an end to the T20 World Cup journey of South Africa. Last year too, even after having the same points as that of Australia, the Proteas missed out because of the net run rate. After being knocked out early in the Asia Cup and not registering a single win in the New Zealand tri-series Bangladesh will give their best to hold onto the top 2 spots.