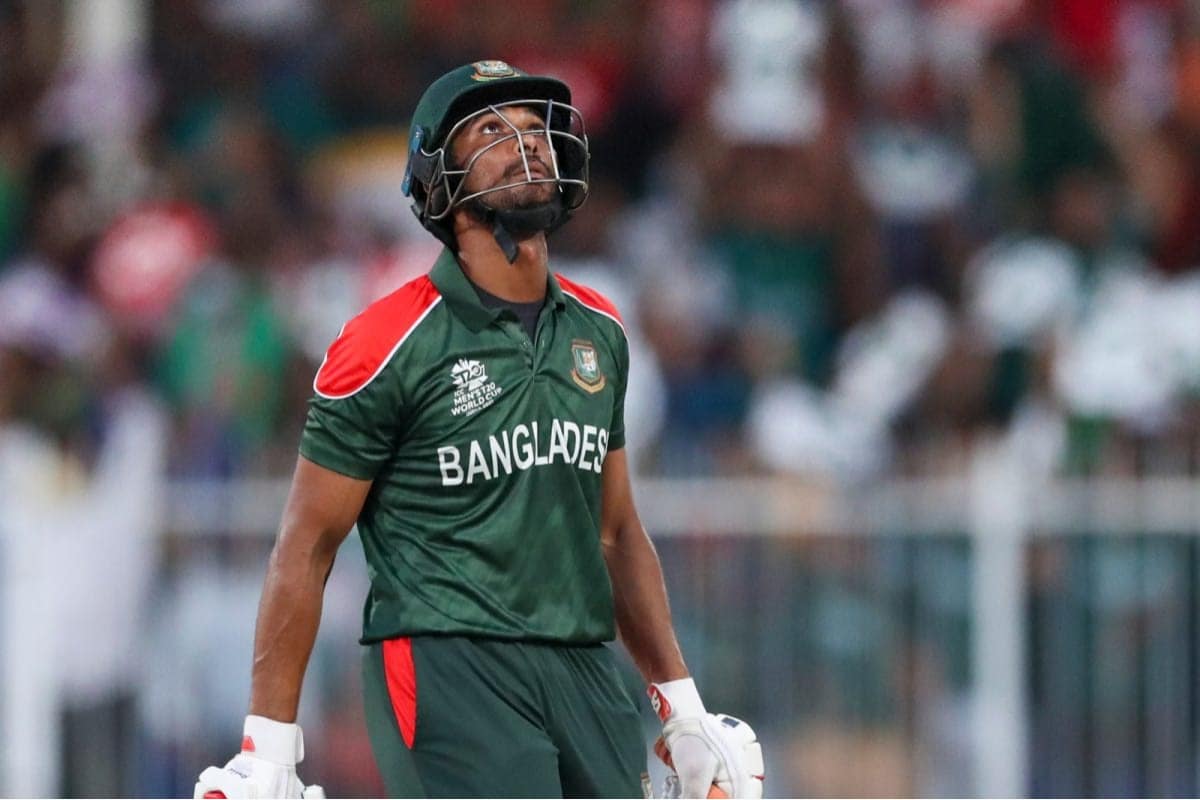 As the experienced wicket-keeper batter Mushfiqur Rahim retired from T20Is a few days ago, veteran all-rounder Shakib-Al-Hasan will now lead a relatively inexperienced side in the 12-team T20 format World Championship title as well. However, having failed to make it to the ‘Super 4’ stage of the recently concluded Asia Cup 2022, Bangladesh have also decided to exclude the likes of Parvez Hossain Emon, Anamul Haque, Mahedi Hasan, and Mohammad Naim – all of them were part of Asia Cup, from the upcoming World Cup squad as well.

As far as the positives are concerned, Nurul Hasan Sohan and Liton Das returned after recovering from their respective injuries. Meanwhile, the technical Consultant of the Bangladesh T20 side, Sridharan Sriram, has compared Mahmudullah with former India captain MS Dhoni, while explaining the experienced batter’s omission from the 15-member World Cup squad.

Sriram exclaimed that Mahmudullah’s role in the Bangladesh side has been that of a finisher throughout the years, something which MS Dhoni used to do for the Indian Cricket team in the past while batting at no.6 as well. However, just like a renowned finisher like Dhoni, who couldn’t do well towards the end of his career, Sriram added that the team needs to look beyond Mahmudullah in the T20 format, who can take the responsibility and fill in the big shoes of the veteran as well.

“I think our cricket team needs to have a succession plan. I have always equated Mahmudullah with MS Dhoni with the role that he performs for the team. He batted at No.6 just like Dhoni has done for India. He has finished off games. Dhoni cannot go on forever and ever, right? You need to have a succession plan for who [next]. I think this was the right time to think of someone who can fill in Mahmudullah’s big shoes. You need someone. Unless we start playing players in that role, we won’t find them,” explained Sriram.

Bet online by checking more new betting apps in India for the upcoming match here on our site.