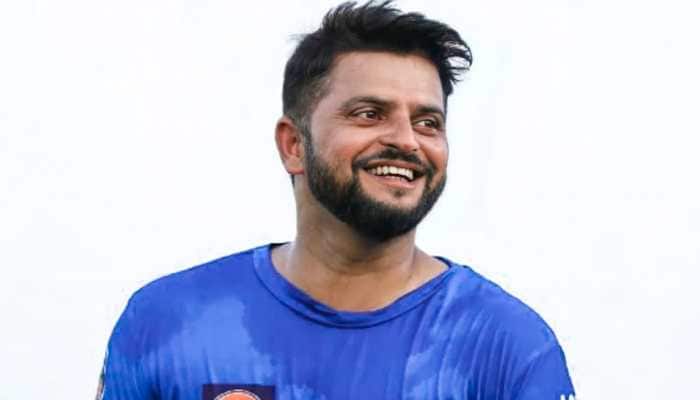 Ever since Dinesh Karthik made his way back to team India, Rishabh Pant’s position has been in danger. Dinesh Karthik made it to the team based on his brilliance in the death overs batting in his newfound role of a “finisher”. Pant’s performance on the other hand didn’t really reflect that he would fit the role, especially heading into the T20 World Cup. This triggered a long debate on who amongst the two should be in the playing XI.

However, despite having whatever little opportunity, Pant hasn’t made the most out of it. Answering this Pant-DK debate before the T20 World Cup, Suresh Raina said the situation could get tricky. He mentioned that the top 4 players are fixed and most likely Pandya will bat at 5. This leaves 2 wicket-keeper contenders left at number 6. Calling Rishabh the ‘X-Factor’, he recollected the Gabba memories but also accepted that management was somewhat bent towards including Dinesh Karthik.

“He’s an important player. He has done it (made runs previously) in Australia. He’s scored hundreds there and won the Gabba Test for us. He’s an X-factor because if you see from 1-6, there’s no leftie batter. So, how they are going to use him, it’s very important. He’s a very good player and knows how to bat in pressure situations. Hopefully, the management must be thinking about how to bring him in. So, in one or two games, you could see him playing again,” Raina said.

Additionally, he added that no left-handed batsman could be the reason for Pant’s selection in a couple of T20 World Cup games. Sharing his experience as part of the World Cup-winning squad, he mentioned that a left-handed player in the team could come in handy. Raina spoke about the impact and importance of his performances as well as of Gautam Gambhir and Yuvraj Singh. He backed Rishabh saying that the bigger grounds will assist the left-handed batsman.

Notably, the only way the team can accommodate both DK and Pant in the team is by sitting out Axar Patel. In absence of Jadeja, the Indian side would certainly need an all-rounder in the team. Raina concluded the discussion by saying that whosoever bats at 6 will have to take a big responsibility in the T20 World Cup batting lineup.