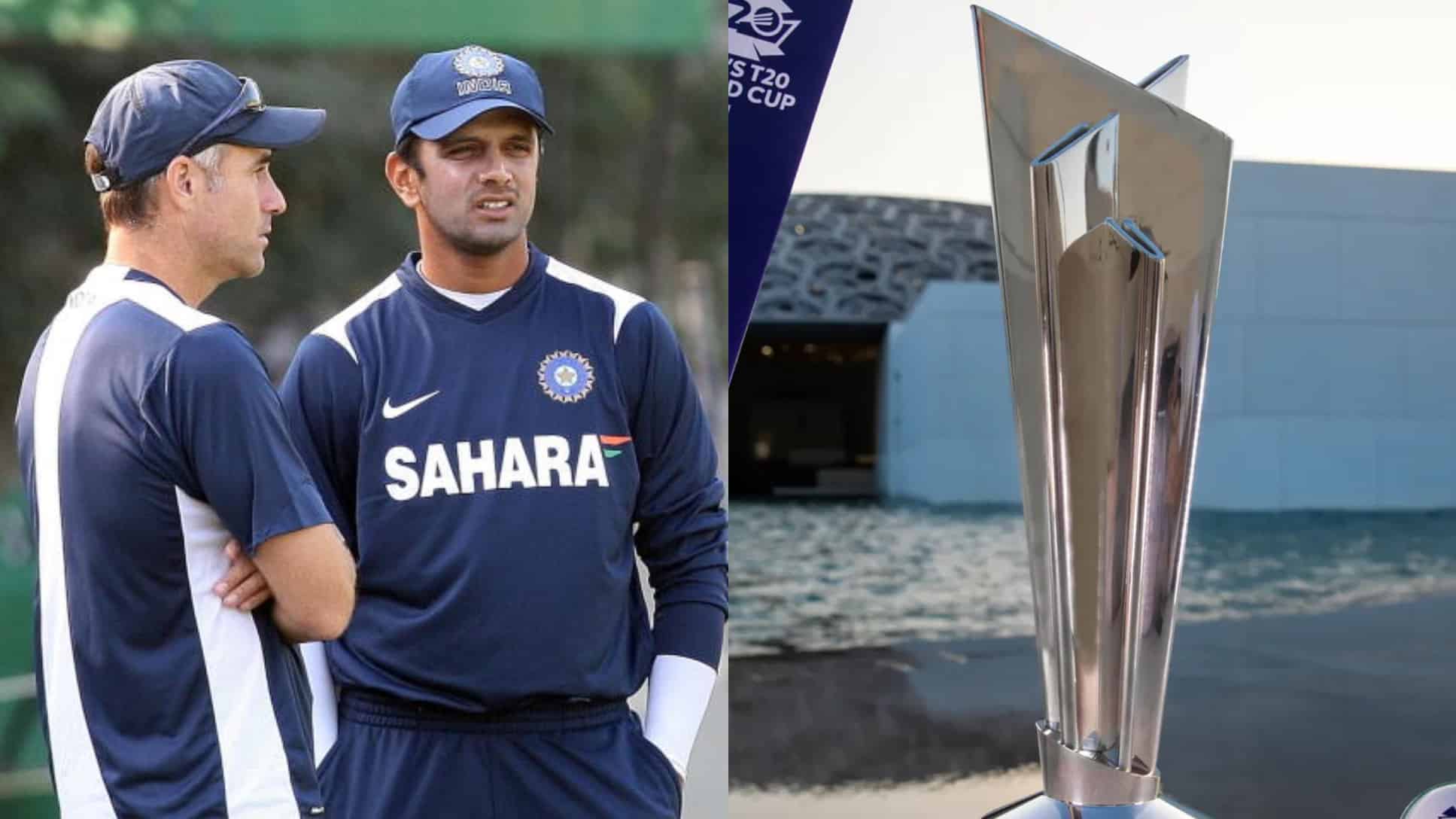 T20 World Cup: Indian cricket has roped once again the mental conditioning expert Paddy Upton ahead of the big tournament. Later this year, the next edition of the T20 World Cup will take place in Australia. Upton once worked with the Indian side during the 2011 World Cup. It was a historic campaign for the entire BCCI as MS Dhoni-led Indian side left the trophy that year. Want to bet on cricket on the move? Discover India’s best-betting sites here on our site.

The duo of Paddy Upton and Rahul Dravid has already worked together for several franchises. So once again this pair is going to work together. As per the reports, Paddy Upton is likely to join the Indian side ahead of the T20I series against West Indies. A BCCI official stated this himself when he was talking with NDTV on the condition of anonymity. He stated that Paddy will be on the team in the West Indies as a mental conditioning coach.

And he will be there till the T20 world cup. He mentioned that Paddy is a thought leader. And further, he said that Upton brings a unique approach and relevant approach to cricket life and personal life. Rahul Dravid has even mentioned this guy in his book where he talked about his working abilities. The last time Paddy appeared in the IPL 2022 was when he was working with Rajasthan Royals. He was working like a team catalyst with 2022 finalists Rajasthan Royals.

T20 World Cup: BCCI is Giving Priority to The Mental Health of The Players

Earlier, several Indian coaches had mentioned that BCCI should keep in mind the mental health of the players. They had asked to rope in an expert for this who can work on the team’s mental health. The mental condition of a player plays a big role, especially in the world cup campaigns. At these times the pressure gets to its peak. And for that, it is also necessary to keep this in mind. Earlier, when Ravi Shastri was the head coach of the Indian side, India did not approach this service.

This happened as the former Indian player already knew how to get the best from a player. Ravi Shastri was the best with his pep talks. Currently, the Indian side is undergoing a white-ball series against West Indies. And India has already named the ODI series in their name. It is a three-match ODI series where India has already won the first two matches. The final match of the ODI series will take on July 27. And after that these will compete in a T20I series which will start on July 29.