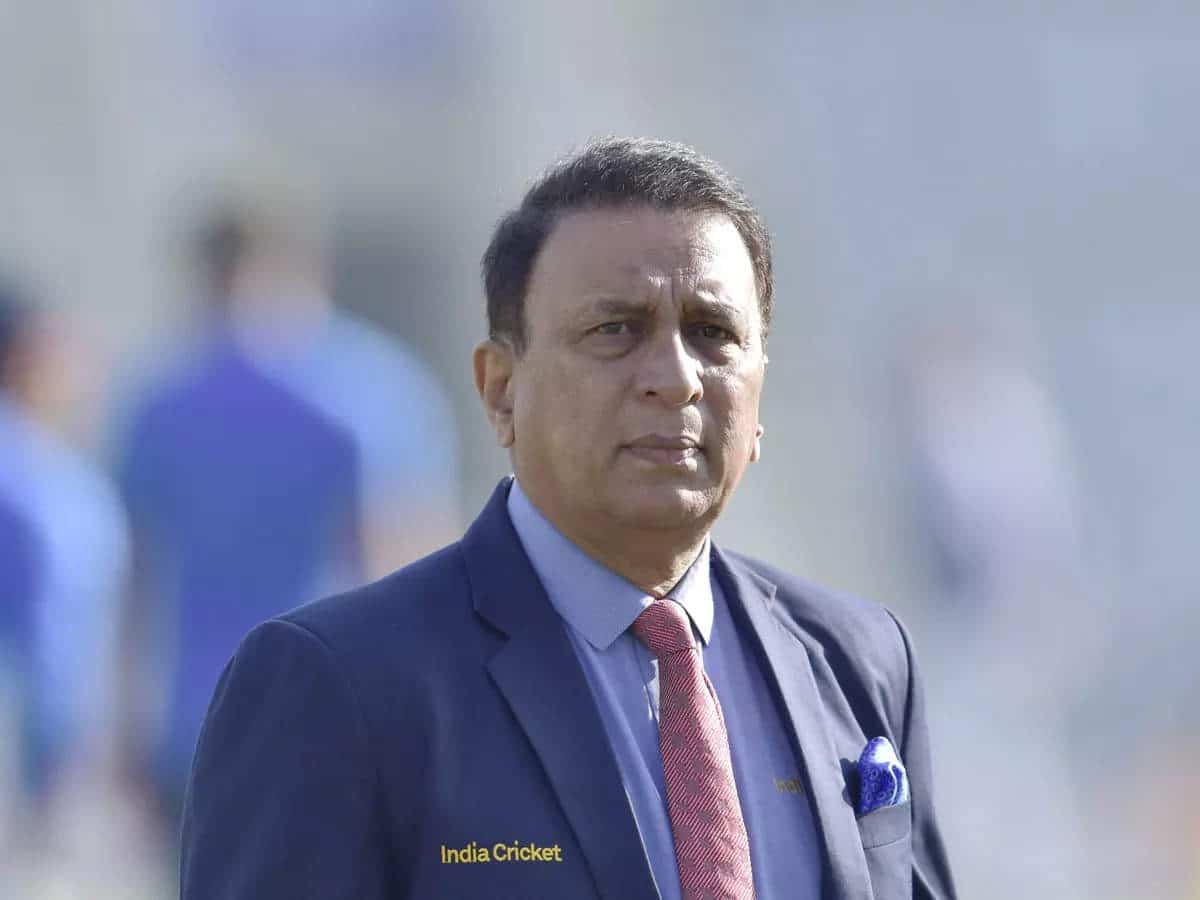 T20 World Cup: Sunil Gavaskar, the former Indian captain, criticized the Pakistani team’s management for not using Mohammad Wasim Jr. and compared him to the standout all-rounder for India, Hardik Pandya. Mohammad Wasim Jr. nearly won the game with the bat. While also took 4 for 24 against Zimbabwe with the ball.

“I feel their selection hasn’t been good. For Australia’s conditions, if they had a bowler who could seam up, as Mohammad Wasim did against Zimbabwe. And he also played a couple of good shots as well. He has that talent.”

“Unke paas toh Hardik Pandya just player hai (They have a player of Hardik Pandya’s caliber), he’s still new, but I’m just giving the idea that he can play those lofty shots and can give you a couple of overs as well. They played two spinners. You need a player who can give you 3-4 overs and can score 30 runs in the last few overs. In the T20I matches they played before, Fakhar Zaman played at No 3 or 4. Now he is part of the squad, but not in the XI.”

After Zimbabwe elected to bat first and fought against pace on a bouncy pitch to make 130-8. Pakistan’s frail middle-order hitters were restricted to 129-8 in an exciting game at Perth. Gavaskar also questioned the middle order in Pakistan.

On October 30, Pakistan will play the Netherlands in a game that must be won. Following the devastating loss to Zimbabwe, the Men in Green’s prospects of reaching the semi-finals of the premier competition have been further crushed. Fans and members of the cricketing community have questioned the decisions made by the administration off the field and the captain on the field.

Due to poor captaincy choices, the Babar Azam-captained team struggled with their bowling. Notably against India in the game’s last overs. Sunil Gavaskar criticized the captain and management for the team’s poor selection. Pakistan’s hopes of qualifying for the semifinals now face a difficult path.

Even while there is still hope, the squad still needs a few additional outcomes to go their way to advance to the next round. Pakistan had trouble putting forth a strong middle-order partnership. Whether it was the opening pair of Babar Azam and Mohammad Rizwan or the middle-order. Even though they were pursuing a meagre target of 131 runs. The team repeatedly struggled and ultimately failed to win what was an important game for their survival.