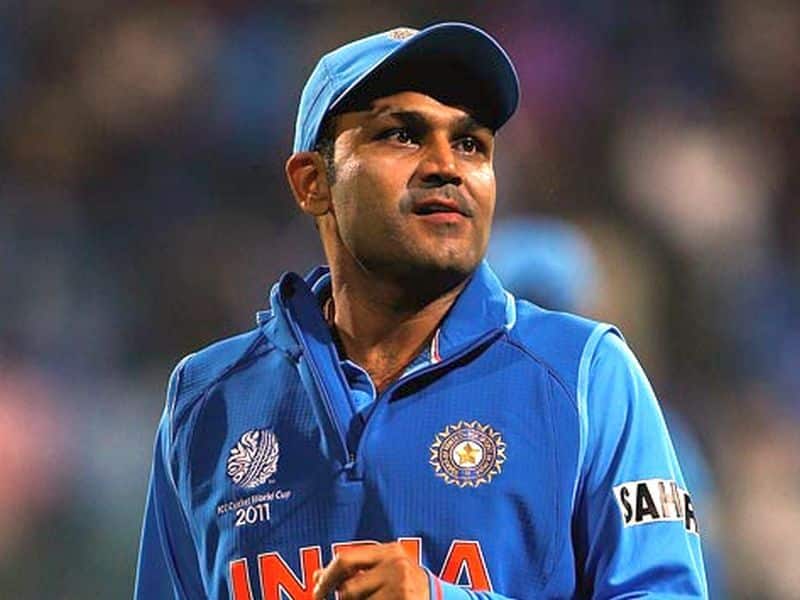 Explosive former Indian opener, Virender Sehwag named his 2 favourites for the T20 World Cup finals. Predicting the two teams before the beginning of the tournament, he said both India and Australia will be in the finals. However, what will be tricky is defeating the defending champions, especially at their own home. Along with supporting Babar Azam, Sehwag believed that he would score the most runs at the 2022 World Cup, surpassing such notable Indian stars as Suryakumar Yadav and KL Rahul.

The Pakistani captain, who scored 303 runs in six innings to top all scorers at the 2021 World Cup in the United Arab Emirates, has been in superb form before Pakistan’s first match versus India. India might have had a disappointing outcome last year but the current team looks like they are up for a challenge. Coming into the T20 World Cup, the team has already faced 3 of the opponents. They played Zimbabwe and South Africa in the bilateral series and Pakistan in the Asia Cup.

New Zealand to score over 72.5 runs in the first 10 overs

“The hosts are Australia and defeating them Down Under is very difficult. The other would be the Indian team who are balanced and have experience of playing in Australia. He has been extraordinary. Great fun to watch. There is a sense of calmness whenever Virat Kohli bats and you get something similar when watching Babar,” Sehwag said.

There have been mixed reactions but most of people are backing India to at least reach the semi-finals. Australia’s backup wicket-keeper Josh Inglis accidentally hurt himself playing golf and is out of the tournament. This has created a bit of panic in the camp as the team only picked up a 15-member squad with 1 backup keeper apart from Mathew Wade. The qualification round for the T20 World Cup has finally come to an end with the remaining 4 teams joining the group. After a week of hard work and close games, Sri Lanka, Netherlands, Zimbabwe and Ireland have made it to their respective groups.