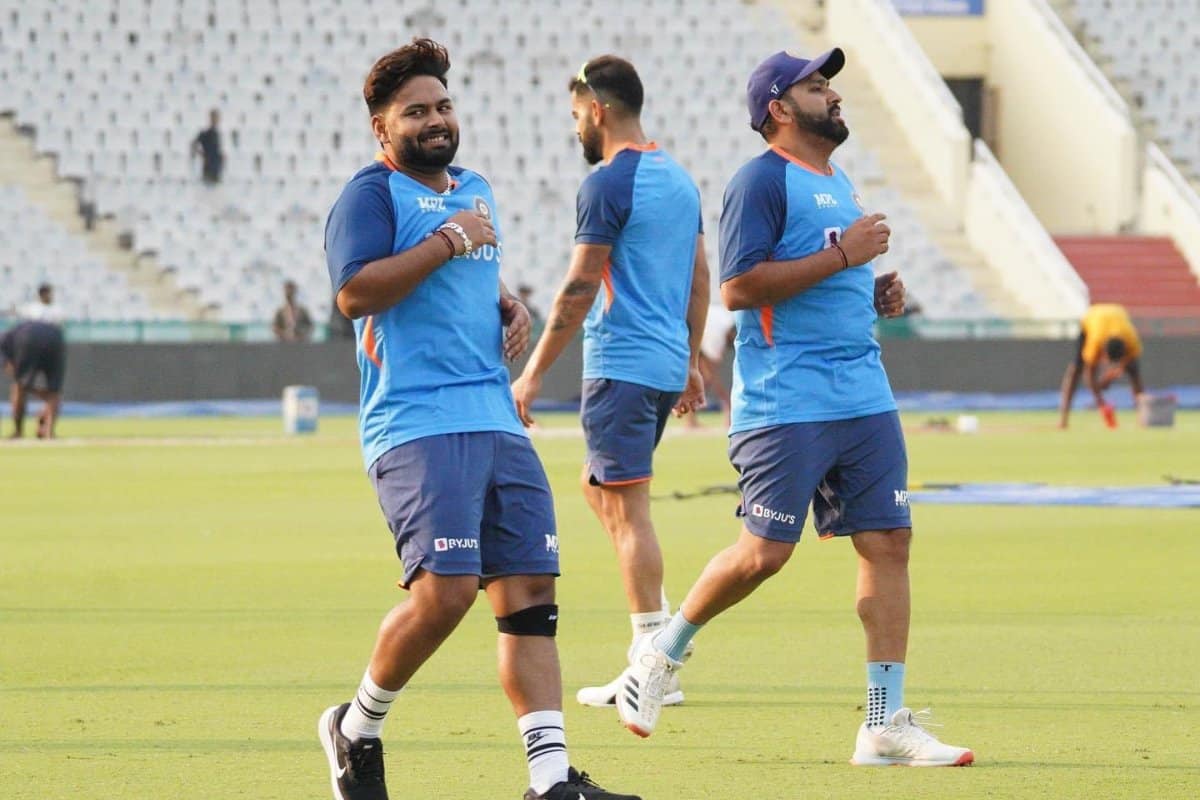 T20 World Cup: Team India have started their ICC T20 World Cup 2022 campaign with a stunning nail-biting victory over their arch-rivals Pakistan at the Melbourne Cricket Ground (MCG) on Sunday, October 23. However, prior to their next game against the Netherlands in Sydney on Thursday, October 27, veteran cricketers like Virat Kohli and Rishabh Pant gave fans some things to enjoy as they were seen showing their football skills during one of their practice sessions as well.

And, the official Instagram handle of the ICC has shared a video of both Virat Kohli and Rishabh Pant playing soccer as part of their fitness session also. The ICC shared a clip on social media with the caption: “Flexing those ⚽ skills!”

Meanwhile, as per the reports, a few Team India players were unhappy with the food options they got after their training session at the Sydney Cricket Ground (SCG) on Tuesday, October 25 and the food was called “cold and inadequate” by players as well.

As far as their first game is concerned, Hardik Pandya and Arshdeep Singh picked up three wickets each and it was Virat Kohli whose unbeaten 82 sealed the deal as well. However, after the win, Virat Kohli, who won the Player of the Match award and he also shared that the atmosphere was great and he also revealed his strategies as well.

He said: “It’s a surreal atmosphere, I have no words, no idea how that happened. I am really lost for words. Hardik believed we can do it, if we stayed till the end. When Shaheen bowled from the pavilion end, that’s when we decided to take him down. Haris is their prime bowler, and I hit those two sixes. The calculation was simple. Nawaz had one over to bowl, so if I could take Haris down, they would panic.”

“From 28 in 8, it came down to 16 to 6. I tried to stick to my instincts. The first one was back of a hand slower ball (the one over long-on). Standing here I just feel like it was meant to be. Till today Mohali was my best innings against Australia. Today I will count this one higher,” Virat Kohli concluded.