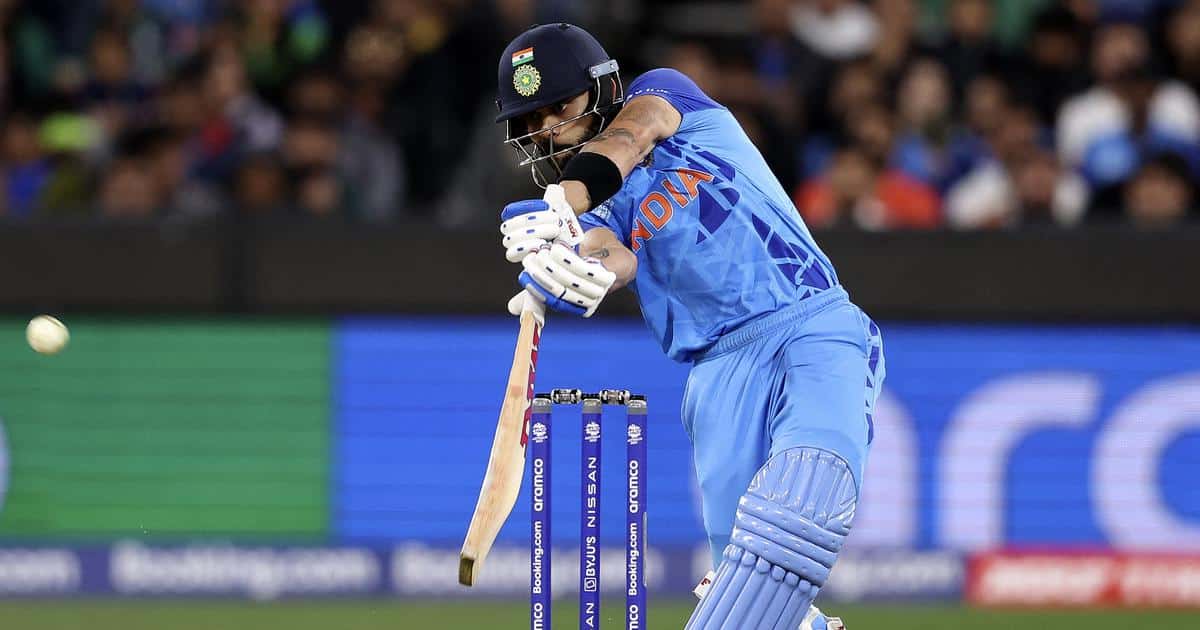 T20 World Cup: On Wednesday, November 2, during the current T20 World Cup 2022 match against Bangladesh, Indian batsman Virat Kohli broke Mahela Jayawardene’s previous mark for most runs in T20 World Cup history. With 1065 runs in the major event, Kohli has eclipsed Jayawardene’s record of 1016 runs, set in 2014. He accomplished this accomplishment on the Adelaide Oval, where he has amassed over 900 runs and four hundred across various formats.

On Wednesday, Jayawardene hailed the 33-year-old after the game and said that while the form is transient, the class endures forever.

“Records are meant to be broken. Someone was always going to break my record, and it’s you, Virat. Brilliant, mate, congratulations. You’ve always been a warrior. The form is temporary, but the class is permanent. Well done, buddy.”

After being allowed to bat first on Wednesday, India lost Rohit Sharma early. However, Kohli and KL Rahul put together a partnership of 67 runs off 32 balls. The Men in Blue scored 184/6 in the first innings, and the former Indian skipper continued his love affair with the Adelaide Oval with a Player of the Match performance of 64* off 44 balls.

With this performance, he also broke Sachin Tendulkar’s record for the most runs scored by an Indian in Australia. Due to rain, the second inning was cut short. Despite Litton Das’ explosive knock, the chasing team ultimately fell five runs short of the mark (60 off 27 balls). On Sunday, The Men in Blue will play Zimbabwe in their final Super 12 game (November 06).

The former Indian captain also holds the record for most runs scored in the shortest format. After Kohli’s outstanding performance propelled India to a historic victory over Bangladesh, he was voted the game’s Player of the Match. Against Bangladesh, Kohli hammered 64 off 44 balls, shattering Jayawardene’s incredible T20 World Cup record.

In India’s innings against Bangladesh, Kohli overtook Jayawardene with a scoring average of more than 80 on the 13th delivery he faced. Kohli now leads the T20 World Cup scoring charts due to this strike. The former India captain currently leads Rohit Sharma, who is in second place, in T20I scoring.