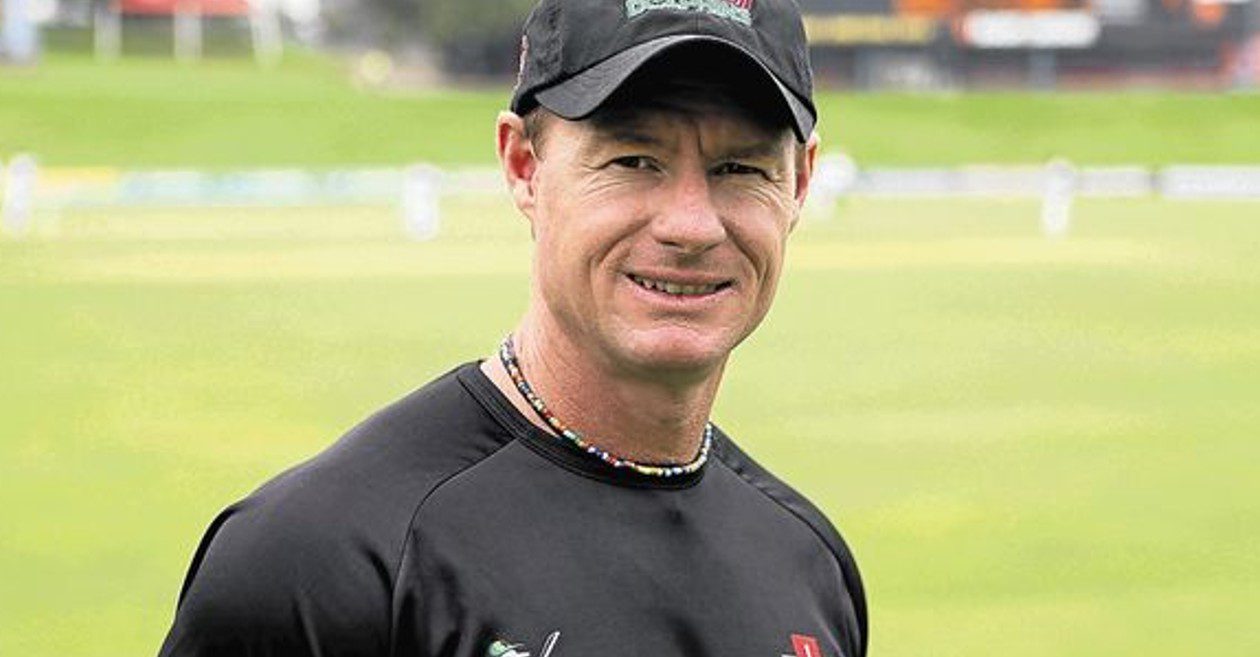 The Zimbabwe cricket board made an announcement ahead of the T20 World Cup declaring the resignation of the batting coach Lance Klusener. Zimbabwe’s accelerated training for the ICC Men’s T20 World Cup in Australia may be severely hampered by his retirement. The ambition of Klusener to fulfil additional work obligations all around the world had an effect on his choice.

Explaining his registration, the Zimbabwe Cricket Board put out a statement. The all-arounder aided Zimbabwe’s qualification for the T20 World Cup in 2022. He held the position of batting coach twice, from 2016 to 2018, because he was familiar with how to assist Zimbabwean batters. His second tenure as the Zimbabwe batting coach came earlier this year in March.

“According to his agent, the decision follows Klusener’s desire to pursue professional engagements around the globe which will impact his full-time availability for the national team’s programs,” Zimbabwe Cricket (ZC) said in a statement.

Official statement from Zimbabwe Cricket Board ahead of T20 World Cup

The Managing Director Givemore Makoni congratulated Lance Klusener and understanding his situation accepted his decision to not continue full-time with the squad. Additionally, he thanked him for helping their side reach the stage that they are currently at the global level. In their most recent encounter against Australia, Zimbabwe made a record by beating the Men in Yellow in the ultimate One-Day International of the three-match series.

Prior to the historic victory, Zimbabwe welcomed the Indian team for three one-day international matches, which they ultimately lost 3-0. Zimbabwe came unbelievably near to winning the championship match, but the Indian bowlers maintained their composure. The West Indies, Zimbabwe, and Ireland certainly make up a tricky grouping that will make winning difficult for Zimbabwe in the T20 World Cup qualifiers. The groups’ top-finishing teams will advance to the Super 12 along with the other placed teams. Moreover, their first game is versus Ireland on October 17.