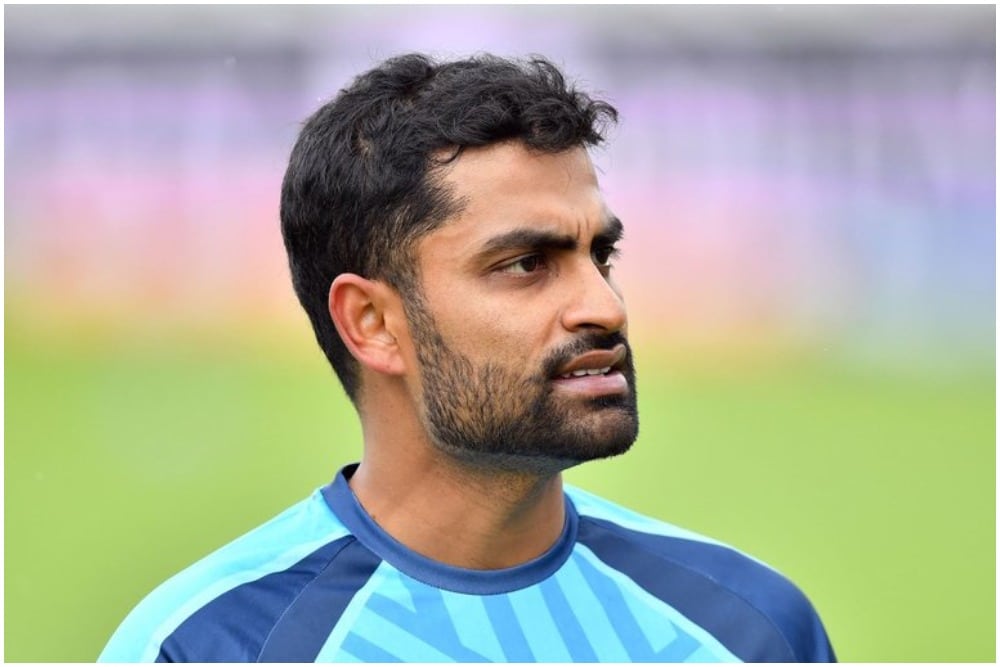 Tamim Iqbal: Tamim Iqbal, the Bangladesh ODI captain, announced his retirement from T20Is shortly after his team’s 3-0 victory over the West Indies in the three-match ODI series. The announcement was posted on the left-handed batter’s official Facebook page. Tamim wrote the statement in Bangla. And it b says: “Consider me done with T20 international competition as of now. Thank you, everybody.” Want to bet on cricket on the move? Discover India’s best betting site here on our site.

He is the only batsman for Bangladesh to have scored a century in a T20I, and with an average of 24.65 runs per game, he finishes as Bangladesh’s third-highest run-scorer in the format. Tamim scored one century and seven fifties during his T20 career. In addition, Tamim has 7943 runs in ODIs and 5082 runs in Tests.

After consulting with the BCB in January of this year, the 33-year-old took a vacation from T20Is and hasn’t represented Bangladesh in the format since. He did, however, participate in a T20 domestic event during this time. There was a lot of misunderstanding regarding his availability for T20Is after six months.

Tamim Iqbal also objected to board representatives’ statements about his T20I career. He was absent from the West Indies T20 series as well. The T20 World Cup was drawing near, so a choice had to be made, and the southpaw ultimately chose to retire from the format.

He was a major factor in many matches as Bangladesh got out to fast starts. Even though Tamim hasn’t made many comments about his future in the other formats, it appears he is still willing to play for his nation. Regarding his performance in the ODI series against West Indies, the cricketer from Chittagong took the initiative and finished as the player with the most runs.

The only player to score over 100 runs in the series was Tamim Iqbal, who did so in three games at an average of 58.5. In a series of low-scoring ODIs, Nicholas Pooran finished as the second-best batter with 91 runs in three innings. The southpaw’s most recent T20I match was against Zimbabwe at home in March 2020.

Due to an injury and other factors. Additionally, the left-hander withdrew from Bangladesh’s participation in the T20 World Cup in Oman and the UAE in 2021.