Tamim Iqbal ruled out of Test series against Pakistan 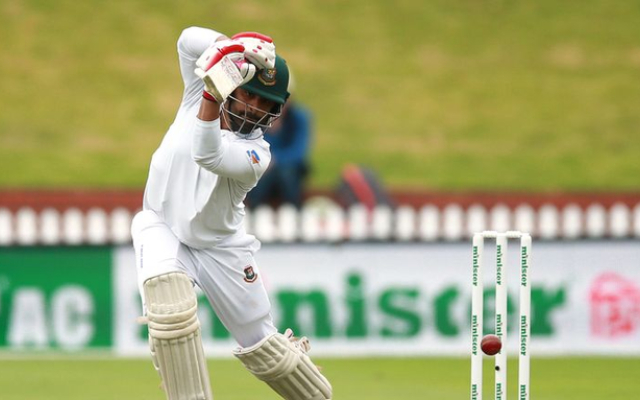 Star Bangladesh batter Tamim Iqbal has been ruled out of the upcoming Test series against Pakistan due to a thumb injury. Tamim had fractured his thumb while playing in the Everest Premier League. The southpaw was optimistic about regaining fitness before the series. He completed his four-week rehabilitation and even started batting in the nets. However, the swelling and pain remained after which he decided to have a second look at the thumb which confirmed that the fracture has not healed.

“The fracture had almost healed but my thumb remained swollen,” Tamim said as per Cricinfo. “So we wanted to have another X-ray, which revealed that there was a fracture. Probably there were two, but it didn’t come out in the first scan. The finger has gone back into the split. I can’t move it. The whole process has to start again.”

Tamim last played for Bangladesh in the ODI series against Zimbabwe before a knee injury ruled him out of the series in the build-up to the 20-20 World Cup.  Here are the best IPL betting sites. Do check it here.

Meanwhile, Bangladesh will host Pakistan in three T20Is starting on November 19. The two-match Test series will get underway on November 26, with the second Test to be played from December 4