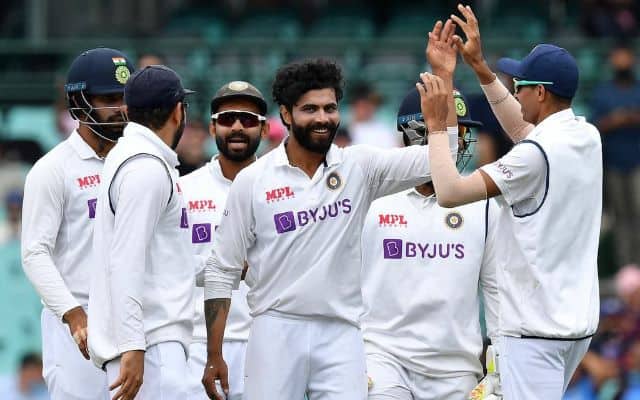 After a long tussle that went back and forth, the Indian side has finally confirmed that they will be traveling to Brisbane for the fourth and final Test of the series. Team India and Australia will travel to Brisbane on January 12th, one day after the conclusion of the Third Test in Sydney. Make your first 1xbet minimum deposit. Learn more here.

The BCCI had earlier said that they were reluctant to travel to Brisbane and would rather prefer to play two Test matches at a single venue. The BCCI wanted to complete the series quickly and have the players return home after a long tour.

“We aren’t keen on going to Brisbane if it means being stuck in the hotel again, except for going to the ground. Instead, we don’t mind being in some other city, playing both Test matches there to complete the series and returning home,” a BCCI source was quoted as saying.

The BCCI had also clearly stated that India would not want to be in quarantine again at the end of the tour, especially after spending 14 days in quarantine in Dubai and flying straight to Australia. They did not want to spend too much time in the bubble.

“If you look at it, we were quarantined for 14 days in Dubai before landing in Sydney and doing so for another 14 days. That means we were in a hard bubble for nearly a month before coming out. What we don’t want now is to quarantine again at the end of the tour,” added the source. Check this solid cricket betting tips and tricks.

The Third Test in Sydney has ended in a draw, and there will be everything to play for at Brisbane, where Australia have almost been invincible.