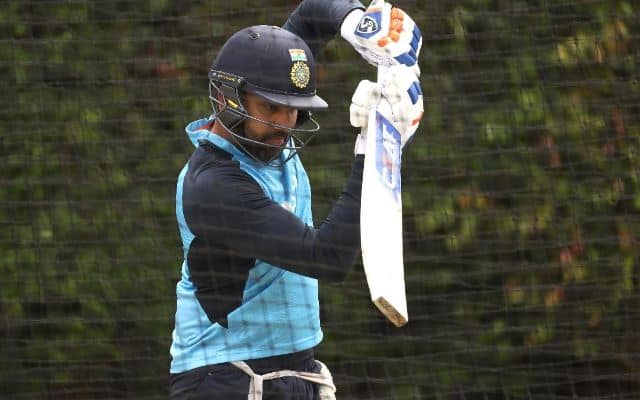 Team India has announced their playing XI ahead of the third Test against Australia which will be played at the Sydney Cricket Ground (SCG). With the Series tied at 1-1, both the teams will be looking to win this Test and get a firm lead in the four-match Test series.

Having said that, the playing XI has seen a few forced changes and a few changes that were ought to be made without any option to go with. Navdeep Saini is all set to make his Test debut and with this, within three Tests India has had three debutants.

What is 1xbet – It is an online betting that is a trusted in sports betting.

The Karnal-born Cricketer had featured in ODIs and T20Is on this tour and now he will showcase his raw paced skills in the traditional format of the game. Though T Natarajan and Shardul Thakur were added as the replacements for Umesh Yadav and Mohammad Shami respectively, Navdeep Saini has edged out the other two replacements into the playing XI.

The most talking point of the playing XI has been Rohit Sharma. The new Vice-Captain for the remaining two Tests has been included in the playing XI of the third Test, replacing the out of form Mayank Aggarwal as the opener. There will definitely be a lot of things relying on the Mumbaikar as India will be looking to retain the Border-Gavaskar Trophy.

Ajinkya Rahane opted to continue with the Spin duo of Ravi Ashwin and Ravindra Jadeja and now Navdeep Saini will be assisting Jasprit Bumrah and Mohammed Siraj to complete the pace trio. Check this cricket betting tips big bash and Learn how we predict upcoming match.