Test Cricket: “Shortest Format Is the Way to Go,” ICC Chief Warns About Less Test Cricket in Near Future 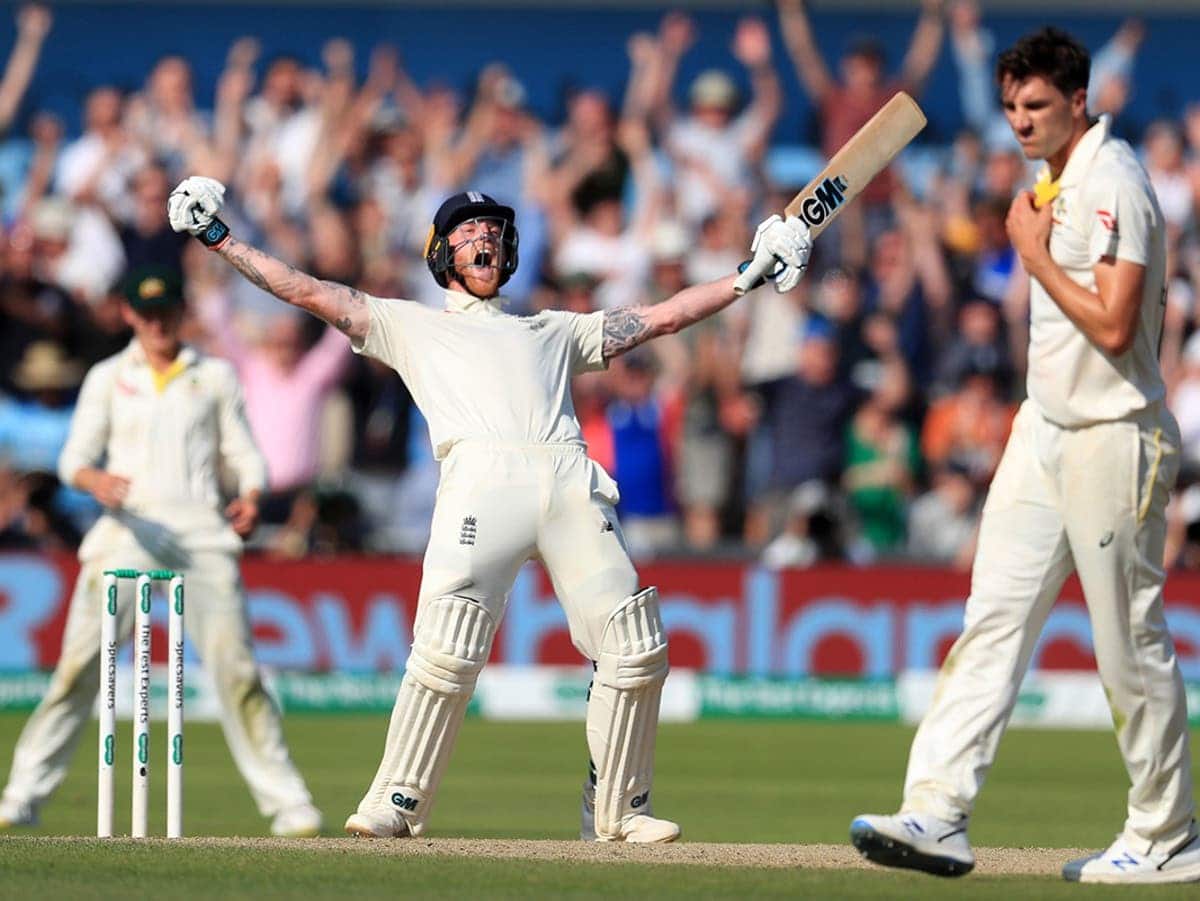 Test Cricket: ICC Chief Greg Barclay has opined on the long-term debate regarding the future of Test Cricket. Barclay has warned that the volume of Test cricket may be reduced in the near future. Barclay has painted a grim picture while in attendance to watch the first Test between England and New Zealand.

While the Lord’s crowd is witnessing a classic Test match, where 17 wickets fell on the first day and the rearguard action of New Zealand batters in the second innings, Barclay has cast his doubts over the future of the red-ball format. Barclay, who will finish his two-year term in December, said, the emergence of domestic leagues has put Test Cricket in jeopardy. The New Zealander revealed that juggling bilateral series between the longest format and franchise leagues has become increasingly difficult. Looking for more official betting sites in India for the upcoming match? Find them here.

The ICC chief stated that smaller nations will most likely play fewer Test matches. However, the big three nations, India, England, and Australia, will be largely unaffected. The New Zealander also stated that the shortest format of the game is attracting fans and money to cricket and that it will be the dominant force in the game in the future. He added that even broadcasters are becoming more interested in shorter forms of the sport.

“If you look at strategically the way that cricket is going, there’s no doubt that white-ball cricket, short-form cricket, is the way of the future. That’s the game that’s sought after by fans, that’s where the broadcasters are putting their resource, it’s what’s driving the money,”

Last year, there were three women’s Test matches, with India appearing twice, against England and Australia. Heather Knight’s England is also set to face South Africa for the first time since 2003 this summer, but Barclay is skeptical of the women’s Test game’s prospects.

Bet using our best real money betting apps in India that can be downloaded here or in the Apple store and Playstore, enjoy betting just at home!