The Ashes: Michael Vaughan Says Australia will “Fear” England in the Series 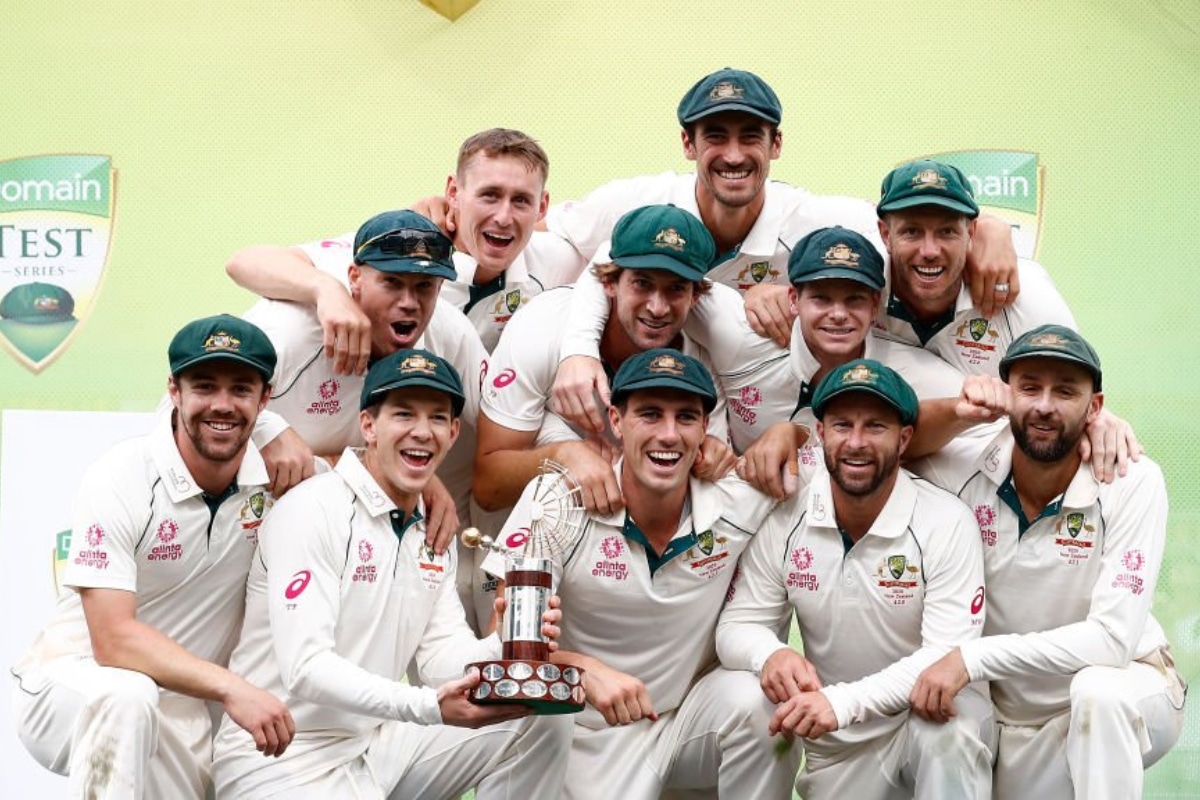 The Ashes: Veteran player Michael Vaughan believes that Australia will “fear” England heading into next summer’s nail-biting series – The Ashes, as Ben Stokes-led England side has become dangerous from all positions now. However, England have tasted a lot of success in Test cricket under the new captain and coach combination of Stokes and Brendon McCullum, winning six Tests for the first time since 2004. Looking for India’s best betting sites? Check out live cricket odds and bet on live cricket games with our amazing betting bonuses!

They have played with a new aggressive and positive approach in Test cricket and Vaughan is confident that England can regain the Ashes next year as well. In his latest column for the Telegraph, Vaughan opened up on this as well.

He wrote: “On the back of a remarkable summer of Test cricket, it is clear: England can regain the urn next summer. Australia will respect the aggressive way that England have played this summer. And they will fear it too, knowing that England can attack and are so dangerous from all positions. The England side who Australia meet next summer will be nothing like the side who lost 4-0 Down Under last winter. It could be an incredible summer of cricket.”

He continued: “The Australians will think that England have no chance against their attack playing like this, but I think it is the way to unsettle them. When Australia have lost in recent times it has been against teams who have played aggressively against them in their own backyard. Australia like to be able to dictate the pace and tempo of a game. But when you play against Ben Stokes’ England side, they play on their terms. It is great to see.”

The Ashes: Next year’s tournament is likely to be a nail-biting one

However, Michael Vaughan, who earlier led England as they memorably regained the Ashes in 2005, applauded Stokes’ captaincy. He also compared him to world heavyweight champion boxer Tyson Fury as well.

“They have sent a clear message to the opposition that they are out to win, from any position,” he added. “I loved what Ben said before this Test match finally got under way – that England were out there to entertain and would try to do it for Queen Elizabeth II. The way that he speaks in public as a captain is comparable to Tyson Fury.”

Meanwhile, the dates and venues for the next edition of the historic rivalry – The Ashes have been finalised. The five Tests are set to be played across 45 days, with the first taking place at Edgbaston from June 16-20. The second Test will take place at Lord’s on July 28, before it shifted to Headingley and Old Trafford beginning on July 6 and 19 respectively as well. The 2023 Series will be the 73rd edition of the Ashes, where Australia won 34 times and England 32, and there have been 6 draws as well.