Home » News » The Hundred: Ben Stokes is Going to Skip Second Edition of This League

The Hundred: Ben Stokes is Going to Skip Second Edition of This League 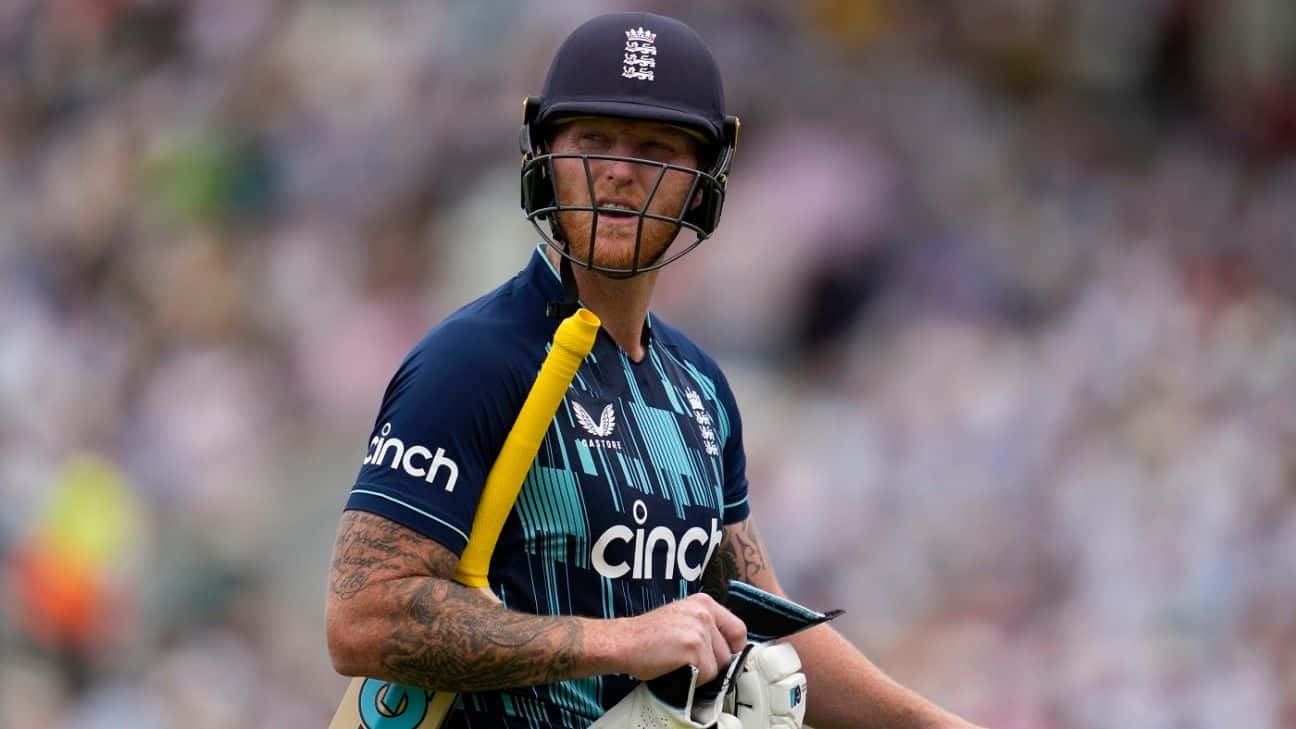 The Hundred: The newly appointed Test skipper of the English team, Ben Stokes is going to skip the upcoming edition of this marquee league. He is all set to miss the league so that he can focus more on his Test captaincy. Ben Stokes and Brendon McCullum have started a new era in England’s test cricket. And from the very first assignment, this destructive duo is working exceptionally. Here are the top 10 betting sites in India that you can open on your mobile devices and enjoy competitive odds and all the features you can expect from a mobile betting site.

Remark, earlier Joe Root use to be the captain of the English test team and Chris Silverwood was the head coach of the team. But after the Ashes, ECB changed their entire setup and bring a new setup in all formats. Currently, the England team is moving ahead in test cricket with a winning streak. After getting the captaincy, Ben Stokes won all the matches. First England beat New Zealand and then they defeated the Indian team. England has won all the matches while chasing the targets.

After the international schedules, ECB has slatted the second season of The Hundred from August 3rd. And the test players will be having two weeks’ windows to participate in this league. ECB, itself has provided the window so that the players can represent their respective franchises. Meanwhile, Ben Stokes who represents Northern Superchargers has decided to take a break. He will not be participating in this league, instead, he will take a rest.

The Hundred: Ben Stokes Will Return in The Next Test Series

The first match of this series will start on August 17 at the Lord’s Cricket Ground, London. Although England’s one-star cricket will participate in the second season of The Hundred, it does not mean that other players will also skip the league. The white-ball entertainers like Liam Livingstone and Jason Roy will be playing all the matches of this league.

Discover more online betting apps that are top-rated in the market and it has an amazing live betting platform. Have fun at home!