Home » News » The Hundred: ECB To Tempt Star English Cricketers With Incentives To Participate In Tournament

The Hundred: ECB To Tempt Star English Cricketers With Incentives To Participate In Tournament 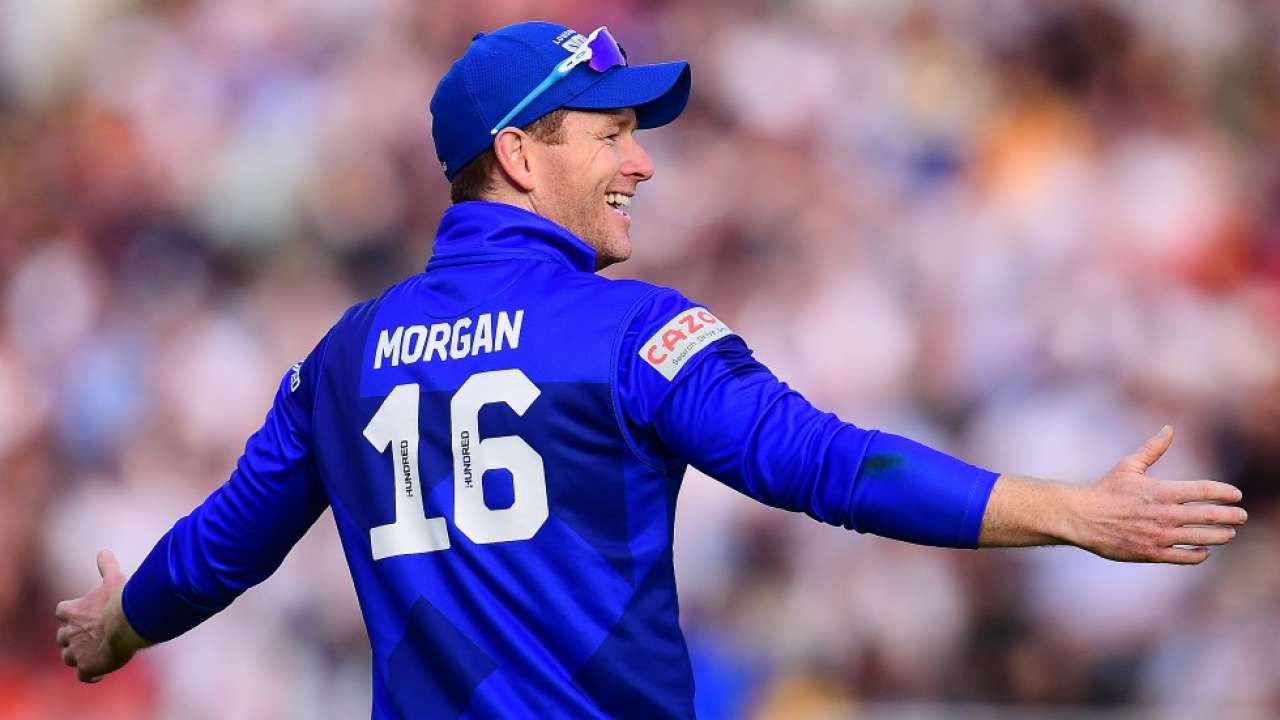 The Hundred: To entice their top cricketers to compete in the Hundred 2023, the English Cricket Board (ECB) would provide incentives. According to rumours, the board wants to send most of their all-format players to the prestigious franchise event in the forthcoming season. The ECB confirmed that beginning in 2023. The event will take place during a four-week period in August, following the end of the 2022 edition.

The choice was made in order to prevent scheduling conflicts with the England Test team. In the first two iterations, England faced South Africa (2022) and India (2021). Which caused top players to miss some or all of the competition. Ben Stokes and Jonny Bairstow, for example, boycotted the entire competition to concentrate on the series against South Africa.

The Hundred 2023 will take place from August 1–27, shortly following the Ashes 2023, to address this issue. The players that participated in the fifth Test, however, are probably going to miss the first few games of the Hundred 2023. Although the board is trying to prevent this by providing them with generous incentives as part of their contracts. According to ESPNcricinfo, athletes with an all-format central contract will receive £125,000 to participate in the full 2023 tournament.

They received about £50,000 in 2022 for playing three matches, plus a further £5,000 for extra contests. Another noteworthy change is that if they are successful in reaching a contract with a player. Every Hundred teams will have the opportunity to sign one all-format English talent. Jofra Archer of the Southern Brave, Jonny Bairstow of the Welsh Fire, Jos Buttler of the Manchester Originals, and Sam Curran of the Oval Invincibles. Joe Root of the Trent Rockets, Ben Stokes of the Northern Superchargers, Chris Woakes of the Birmingham Phoenix, and Mark Wood have all-format status (London Spirit).

A mini-draft will be held for the 2023 edition if two or more teams opt not to keep the players or are unable to come to an agreement with them. The main draft will include Moeen Ali, Zak Crawley, Liam Livingstone, Ollie Pope, and Adil Rashid, among other centrally contracted English players. The retention window, which allows teams to keep up to 10 players, closes on February 14.

Because of Jonny Bairstow’s recovery, Harry Brook’s arrival, and Ben Stokes’ confidence in Ben Foakes. Buttler is no longer relevant in England’s era of aggressive cricket. Interestingly, Buttler can be kept by the Manchester Originals. Because the contract sheet still lists him as an “all format” player. The fourth Test of the 2022 Ashes against Australia marked the wicket-keeper batter’s final participation in a Test match.