Home » News » The Hundred: Eoin Morgan Talked About The Future of This Tournament

The Hundred: Eoin Morgan Talked About The Future of This Tournament 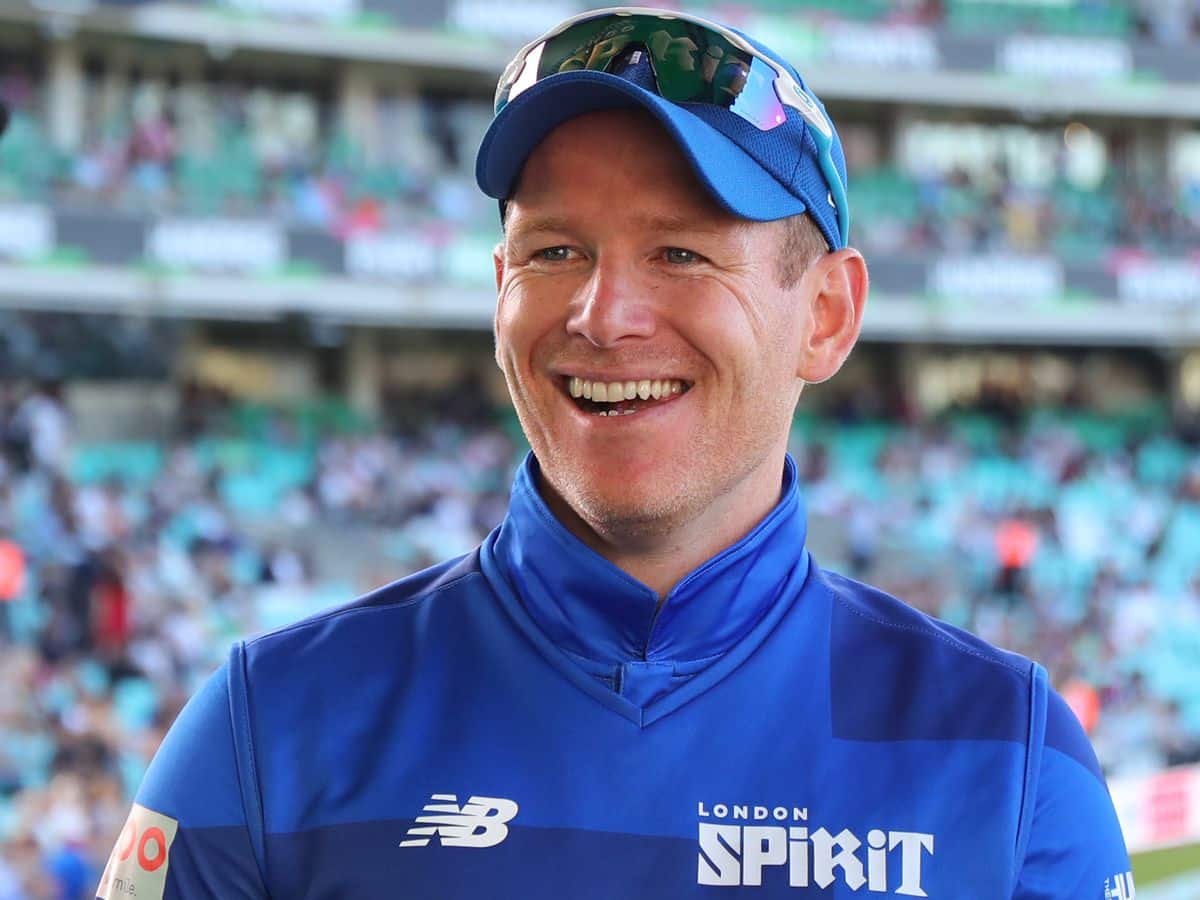 The Hundred: Former English white-ball captain, Eoin Morgan shared his take on the brand new franchise league of England. The second edition of The Hundred is not far away as it is just less than a week away. Eoin Morgan retired recently after the Netherland series and handed over the captain to Jos Butler. Talking about The Hundred, Morgan has stated that this league has the potential to strengthen English cricket. Bet online by checking more new betting sites in India for the upcoming match here on our site.

This tournament is in its very early stages as it will be the second season of this league. Before the kick-start of the inaugural season, there was much controversy around this league. Many cricket experts were criticizing ECB for introducing another form of cricket. But besides all of these, the ECB launched the league, and people also enjoyed the league. Eoin Morgan will continue to lead the London Spirit team in this tournament.

But before this tournament Morgan has been doing a commentary job after his retirement. Coming to The Hundred, ECB already has a T20 league, T20 Blast as their domestic tournament. But as per Eoin Morgan, The Hundred will be playing a more essential role in encouraging future generations. The former skipper added that currently, English players are plying their trade in foreign leagues and tournaments. But if this tournament gets its a success then English players will not need to follow the same route.

The Hundred: Eoin Morgan Talking About The Future of This League

“For the majority of my career, I’ve been a huge advocate for players going abroad and playing in big tournaments and taking on different roles, either as one of the senior players within the group or one of a number of overseas players within a team. There’s a different level of expectation around that. But when we have such a good tournament at home now, there’s no reason for that to happen in the same way. ”

Morgan said in a chat with ESPNCricinfo.

Morgan further added that the cricket fraternity of England is very very lucky that the tournament is getting popularity across the world. He also talked about the importance domestic circuit. Morgan said that a strong domestic tournament makes domestic heroes and they would also become future stars on the national team.

He mentioned the name of Chris Lynn. Morgan said that BBL has produced players like Chris Lynn who is the star of Australian cricket. Although international cricket has not worked for him he earns the same fame through domestic tournaments. In entire Australia, he is a star cricketer for every cricket fan. People have witnessed what he is capable to do and what he has already done in franchise cricket.