The Hundred is ‘Great for Women’s Cricket’ says Hollie Armitage 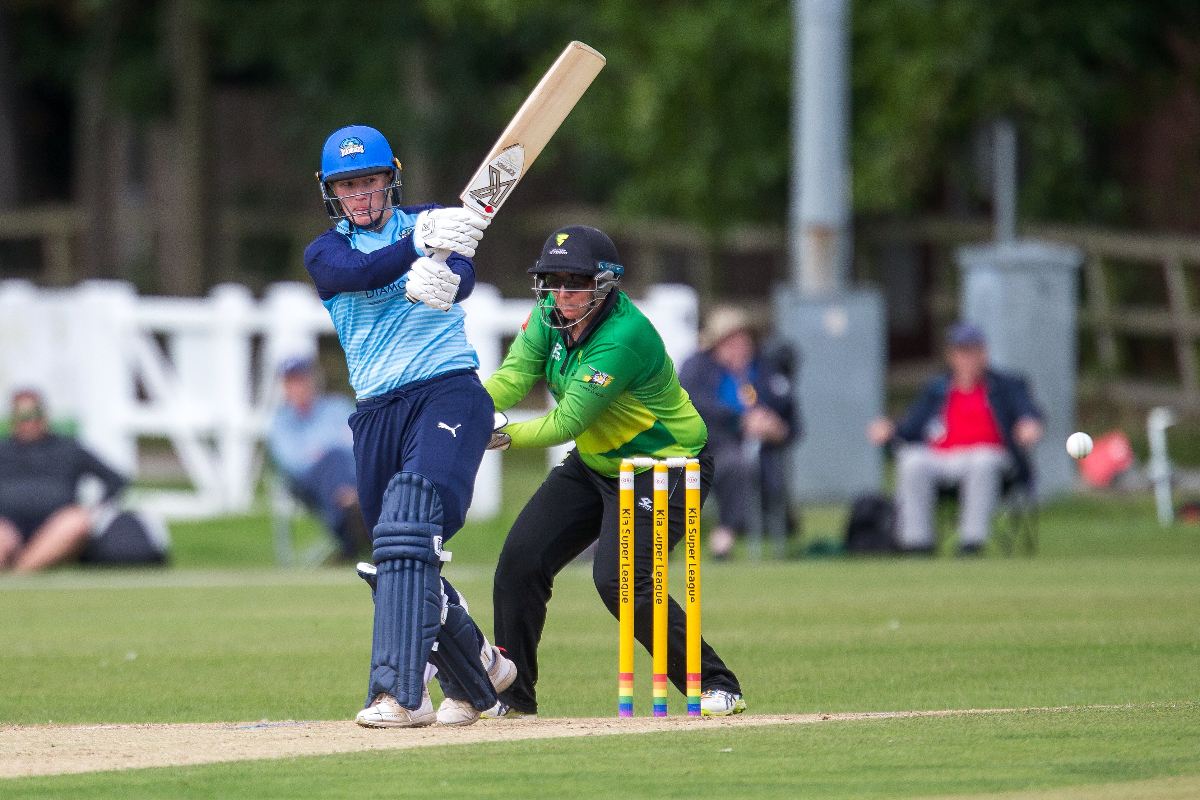 The Hundred: For the very first time, women’s cricket has been added to the Commonwealth Games 2022, where it will make its debut on Friday as well. Meanwhile, Lisa Keightley’s Twenty20 squad will try to go all the way and win gold for England, and the team will gear up for The Hundred as well which launched last summer only. Looking for more online betting sites in India for the 2022 season? Read here.

Moreover, Birmingham Phoenix’s 20-year-old fast bowler Issy Wong and 17-year-old Oval Invincibles talented youngsters Alice Capsey are among those who could help England to win gold medals in Birmingham before the women’s Hundred begins on August 11 as well.

It’s great for women’s cricket,” said Hollie Armitage. “Being able to play in all these different competitions and the girls really excelling in the game is really exciting, and that’s also coming from the domestic path too. You’re looking at the England squad at the minute and there are lots of debutants, and I think that’s really exciting.”

The Hundred has brought a different scenario to Women’s Cricket

Meanwhile, Australia will play against India in Friday’s opener before England begin their campaign against Sri Lanka on Saturday as well. However, Yorkshire captain Hollie Armitage will be watching closely as she prepares to lead Superchargers, who witnessed last season’s captain Lauren Winfield-Hill defect to defending champions Invincibles as well.

However, many of her generations grew up unsure as there was no certain career in women’s cricket. But, The Hundred is already changing the game for the next generation as she has already discovered last season.

“There’s lots of opportunity. There’s lots of eyes on the Hundred from all different countries, hence why there will be people that perform in the Hundred that end up getting picked up to go and play in the Big Bash and other franchise competitions. That’s very exciting for the game and for the individuals that do get the opportunity to be able to put on some big performances.”