The Hundred: Liam Livingstone Sustained Ankle Injury; Ruled Out of the Tournament 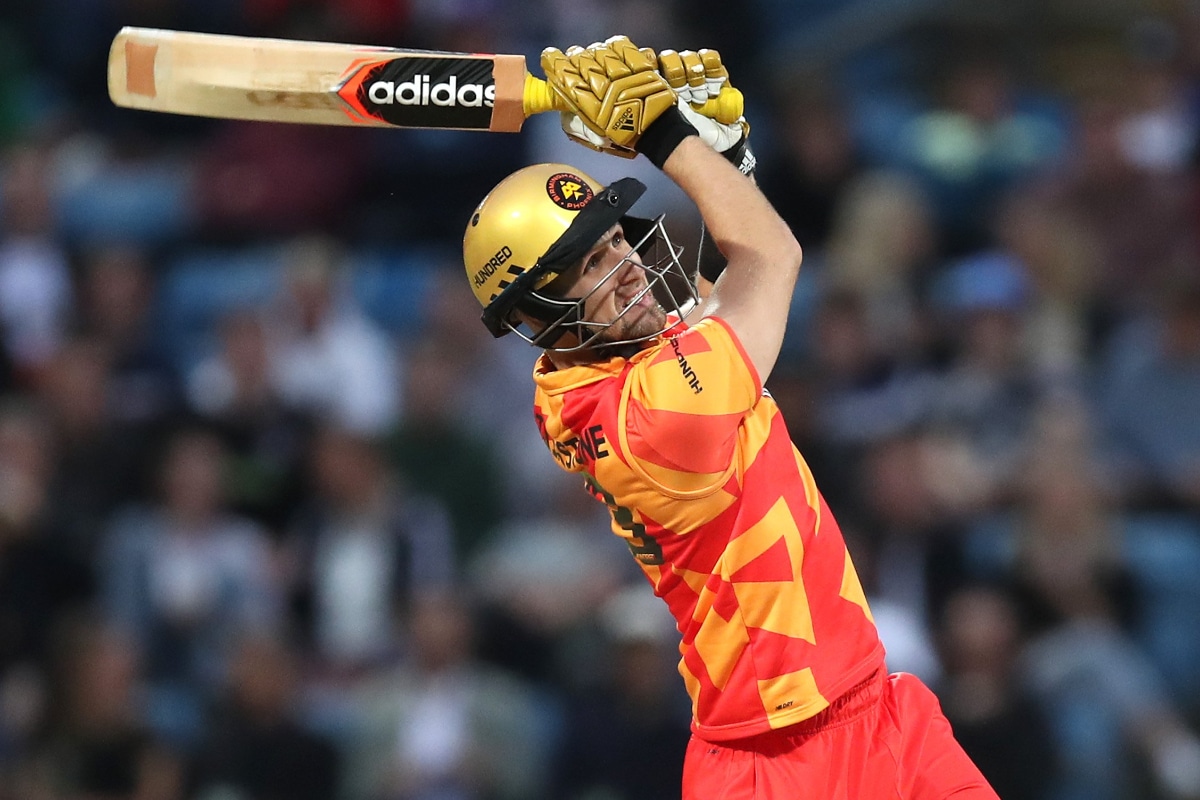 The Hundred: Birmingham Phoenix has got a big blow as their key player, England batter Liam Livingstone is ruled out of the rest of the Hundred Men’s competition after sustaining an ankle injury. He will miss the last two group matches of the Hundred, against Manchester Originals on August 28, and against London Spirit on August 30 respectively as well. Nottinghamshire batter Sol Budinger has been named as the replacement for Birmingham Phoenix for the rest of the games which also included the knockout stages if the team finishes in the top three as well. Discover more best sports betting sites in India that are top-rated in the market and it has an amazing live betting platform. Have fun at home!

However, Liam Livingstone has tasted success this season with the bat where he has scored 173 runs in six matches which came at an average of 34.60 and a strike rate of 145.37 with a top score of 119 as well. On the other hand, England’s selection committee will meet this week to select the squad for the upcoming seven-match T20I series in Pakistan in September and October.

However, Budinger – the left-handed top-order batter, has so far played nine T20s and scored 96 runs. He also has 523 runs in 17 List-A games in his name which came at an average of 32.68 and a top score of 89 as well. Previously, England captain Jos Buttler was ruled out of the competition after sustaining a calf injury and he shared that he might not play all seven games against Pakistan as well. And, the veteran all-rounder Moeen Ali is likely to lead the national team in Buttler’s absence. On the other hand, England opener Jason Roy missed his team’s last match due to a back spasm.

England pace bowlers – Chris Jordan, Richard Gleeson, Tymal Mills, and Brydon Carse are also not playing in the Hundred due to their respective injuries. While left-arm pacer Reece Topley pulled out from The Hundred to protect himself from injury with the upcoming T20 World Cup taking place in Australia in October-November this year, veteran England bowlers such as Mark Wood, Jofra Archer and Chris Woakes are already benched as they are likely to play for England in the upcoming mega event as well. Read more FREE betting tips and guides, written by cricket betting experts, to find the right betting app for your situation.