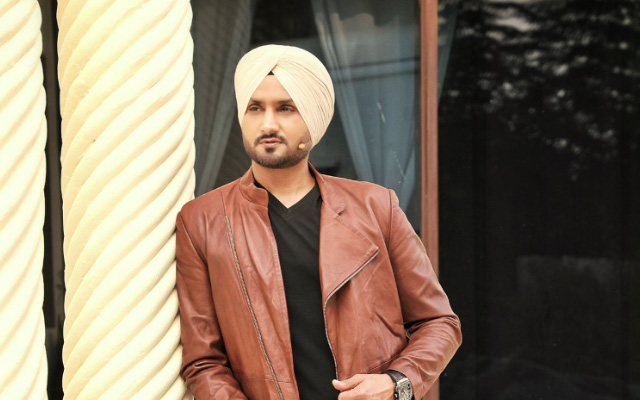 Pakistan have had a tremendous start to their 20-20 World Cup campaign. First, they broke their 12-game losing streak against India in world events by decimating the Virat Kohli-led side by 10 wickets, then picked up a thumping win over New Zealand in their second game. The win over New Zealand have almost sealed their semifinal berth, with India and New Zealand left to battle for the second spot. Many are seeing the India-New Zealand game as a virtual knockout.

Former India off-spinner Harbhajan Singh, however, does not see the match that way as he feels that Afghanistan are capable to beat any team in the tournament. Harbhajan advised the team to take one match at a time. Here’s our latest cricket tips free, Take a look at it.

“The match against New Zealand is not a virtual quarter-final. Afghanistan can upset anyone, we can’t take them lightly,” Harbhajan told India Today.

“We must beat New Zealand first and then think about the other games. From now onwards, all the matches are a kind of must-win game for Team India,” he added.

The off-spinner further said that the loss against Pakistan was a wake-up call for team India but backed the Men in Blue to come good in the remaining games. India next play New Zealand on October 31. “The loss against Pakistan is a wake up call for Team India. I am sure they will come back stronger against New Zealand,” said the veteran spinner. Here’s quick guide of what’s the best betting apps for 2021.

“India have a very good side, they just had an off day against Pakistan. I still back India to beat New Zealand, knowing the quality we have in this team. They just need to go out there and showcase their talent,” he added.