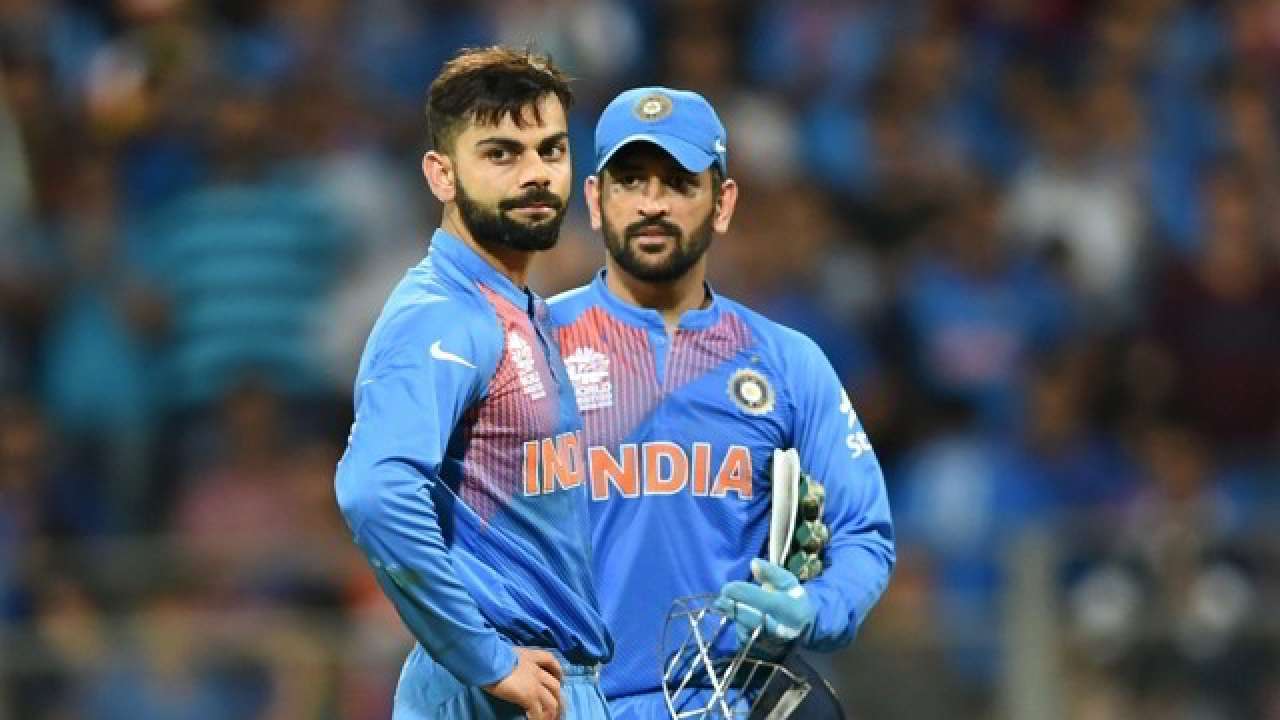 Virat Kohli: It was not too long ago when the former Indian skipper Virat Kohli was struggling with his batting form. He was not able to get fifty across formats. Many former cricketers and cricket pundits even questioned his place in the team. There were a few who also went on to say that there was no need for him to be in the T20 World Cup squad. But amid all those criticisms, Virat has certainly bounced back in tremendous fashion.

He is one of the prime reasons for India’s qualification for the semifinals of the ongoing T20 World Cup. Virat is also the leading run-scorer in the tournament. He has scored 246 runs in five innings at a staggering average of 138.98, including three half-centuries. The former Indian captain has definitely shut down his critics in his own style. But now, he has revealed the name of one person who backed him in his struggling days.

Virat Kohli has revealed that it was only former Indian captain MS Dhoni who messaged him during that struggling phase. In an RCB podcast, Virat said that he and MS have a strong bond that is without condition. He stated that his bond with MS is totally based on mutual respect, and that’s what MS said in his message. Virat further said,

“The only person who genuinely reached out to me was MS Dhoni. It is one of the things he mentioned in the same message reaching out to me. when you are expected to be strong and looked at as a strong individual, people forget to ask how are you doing? So, it hit home to me, it was like this is it.”

Virat scored his long-awaited 71st international century recently against Afghanistan in the Asia Cup 2022. He scored 122 off 61 balls. Since then, he has been in phenomenal batting form. He also ended the Asia Cup as the second-highest run-scorer with 276 runs in five innings, including one century and two half-centuries. Furthermore, he also said that people often think of him as a very confident person, but there are times when you need to rethink or take a step back to realize what is going wrong.