Home » News » Tickets for Pink Ball Test between India and England in Ahmedabad are sold out: Sourav Ganguly

Tickets for Pink Ball Test between India and England in Ahmedabad are sold out: Sourav Ganguly 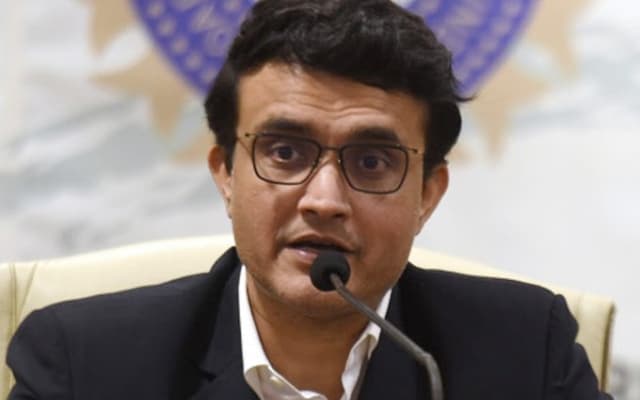 The newly-built Sardar Patel Stadium in Ahmedabad will be hosting the first pink-ball Test between India and England from February 24 to February 28, the third Test of the ongoing four-match series which is leveled at 1-1. The excitement of the Ahmedabad cricket fans is at the peak as the city will be hosting a cricket match after a whopping 7 years. Check our recent leovegas review and tricks.

No international cricket match has been played in Ahmedabad since 2014 as the old Motera Stadium was demolished to establish a new stadium that is the largest cricket stadium in the world and boasts of having a stunning capacity of 1,10,000 people. In addition, this will be India’s only second day-night Test at home after they had locked horns against Bangladesh at The Eden Gardens in Kolkata.

Speaking about the excitement of the fans for the pink-ball Test between India and England in Ahmedabad, former Indian captain and BCCI president Sourav Ganguly revealed that the tickets of the marquee game have been sold out and the city is eager to witness the sport after a long time. Get cricket tips and tricks from us.

“Ahmedabad is completely sold out. I speak to Jay Shah and he’s very keen on these Test matches. Just for him also cricket is coming back to Ahmedabad after six-seven years because they built the new stadium, and I have told him we have set an example with the pink-ball Test last year in Kolkata, so it cannot go beyond that and we want to see every seat and stand full. And that’s what it is, the tickets have gone, as well as for the T20s which will follow the Tests,” Ganguly told Star Sports.