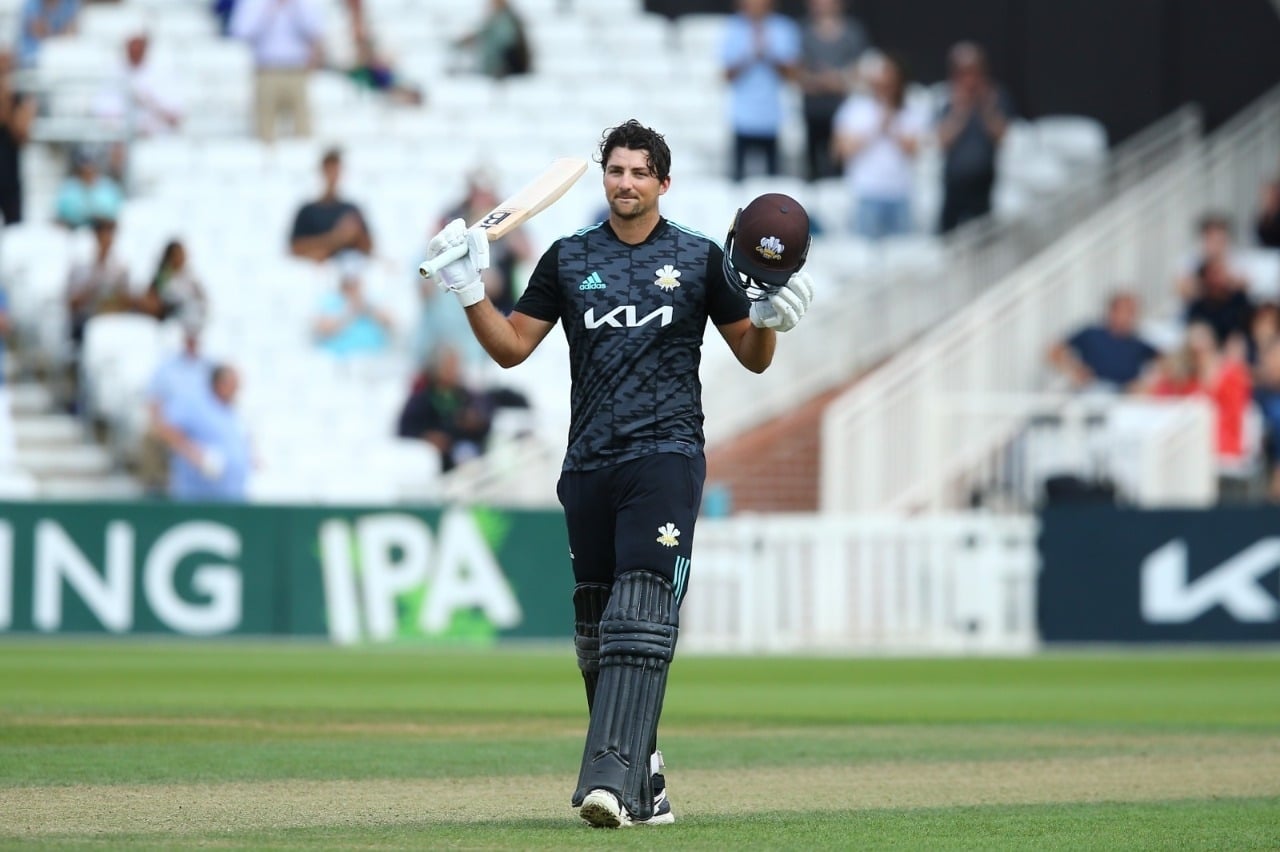 T20 World Cup: Swashbuckling batter Tim David has shared his desire to play for Australia in the T20 World Cup. The right-handed batter also stated that international cricket would be a different challenge compared to T20 leagues, but he is excited about the potential opportunity as well. Notably, he has made headlines in T20 cricket worldwide with his stunning ability to clear the ground with ease. Discover more best sports betting sites in India that are top-rated in the market and it has an amazing live betting platform. Have fun at home!

The youngster plays with a strike rate of 158.52 in the shortest format and averages 46.50 in 14 matches as well. He also revealed that he would be happy to break into Australia’s T20 squad despite knowing the fact that the side has been unchanged since their T20 title win. But, he is looking forward to enjoying the experience if he gets an opportunity.

Tim David said, as quoted by BT Sport: “They won the World Cup six months ago and that team hasn’t changed since then. Those guys have been playing for Australia for a long time. If I had the opportunity to be a part of it, I’d be thrilled and really excited. I’m not really thinking about it too much, to be honest. Playing well in T20 leagues fills me with a lot of confidence, but international cricket is a different beast so we’ll see what happens if I get that opportunity. It’s just another challenge. I just want to keep trying to improve and have fun.”

Meanwhile, the likes of Aaron Finch and Matthew Wade said that Tim David will play for Australia sooner or later, with the former lauding his big-hitting skills and adding that he is on their radar as well. Notably, he scored at a strike rate of 216.28 in IPL 2022. And, he made headlines in the ongoing edition of the T20 Blast too, scoring 387 runs in 15 games and striking at 180. And, he shared his gratitude towards his family as well.

“I’m really lucky to have the opportunity to do this. It’s definitely hard. I haven’t seen my family in a long time, they’re coming over to the UK soon and I’m looking forward to that. I’m really lucky to have a lot of support from my family and my partner. It is challenging so it makes you hungry to want to perform and make the most of the playing opportunities that you do get,” Tim David concluded.