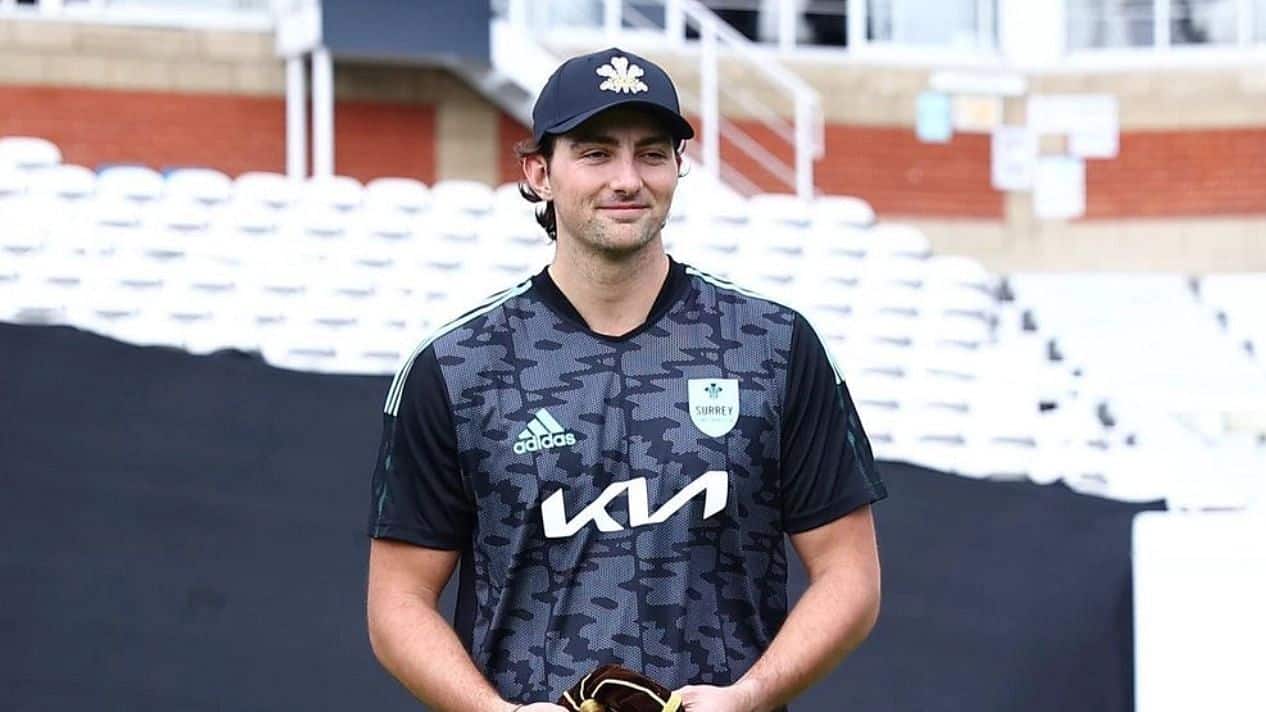 The T20 World Cup is just a few weeks away. The defending champions, Australia, will defend their title at home. They will look to make it two out of two. Australia has already announced a strong set of 15 players for the upcoming marquee event. All the regular members that played in the last T20 World Cup are there. But one name that has caught the attention of everyone is Singapore-born cricketer Tim Hays David, also known as Tim David. Here are the top 10 betting sites in India that you can open on your mobile devices and enjoy competitive odds and all the features you can expect from a mobile betting site.

The 26-year-old has played in various T20 leagues across the globe and also for the Singapore national side. He made his debut for Singapore abroad in 2019. Now, he will represent Australia’s roster in September 2022 for the T20 World Cup 2022. He was born in Thomas Hays, Singapore. Interestingly, his father, Rod David, has also represented Singapore in cricket. He was part of the team at the 1997 ICC Trophy for Singapore.

In the early 1990s, his family migrated to Singapore from Australia. His father got a job in engineering in Singapore, but after the financial crisis in 1997, his family came back to Australia, and at that time, Tim was just two years old. Since then, he was raised in Perth, Australia.

Tim is a hard-hitting middle-order batsman who can hit the ball miles away. He is a gun fielder and can also bowl a few overs of off-spin. All in all, he is a complete package when it comes to T20 cricket. But it was his hitting ability that caught the eyes of everyone. The 26-year-old got the chance to represent Singapore in 2019 in the Malaysia Cricket World Cup Challenge League A tournament in September.

He made his first-class debut for Singapore on September 17, 2019, against Qatar in the same competition. Tim ended up as the highest run-scorer in that competition with 369 runs in just five innings. Thus, he was rewarded with inclusion in the Singapore national team for the ICC T20 World Cup Qualifier match in October 2019 in the UAE.

He was listed as a player to watch for Singapore’s team by the International Cricket Council (ICC) before the tournament. The 26-year-old was selected for the 2022 World Cup roster of the Australian team. He had previously played for Singapore, but as per the rules of the ICC, he was allowed to represent Australia.

Tim David has played for numerous teams all over the world. Perth Scorcher, Hobart Hurricanes (BBL), Royal Challengers Bangalore, Mumbai Indians (IPL), Lancashire (Vitality T20 Blast), St. Lucia Kings (CPL), Souther Brave (The Hundred), Lahore Qalandars, and Multan Sultans (PSL) are some of the most well-known teams for which he played. Here’s the most reliable source of our free betting tips created to help Indian punters get the most out of their cricket wagers.