Tim Paine Announces Indefinite Break From All Forms of Cricket 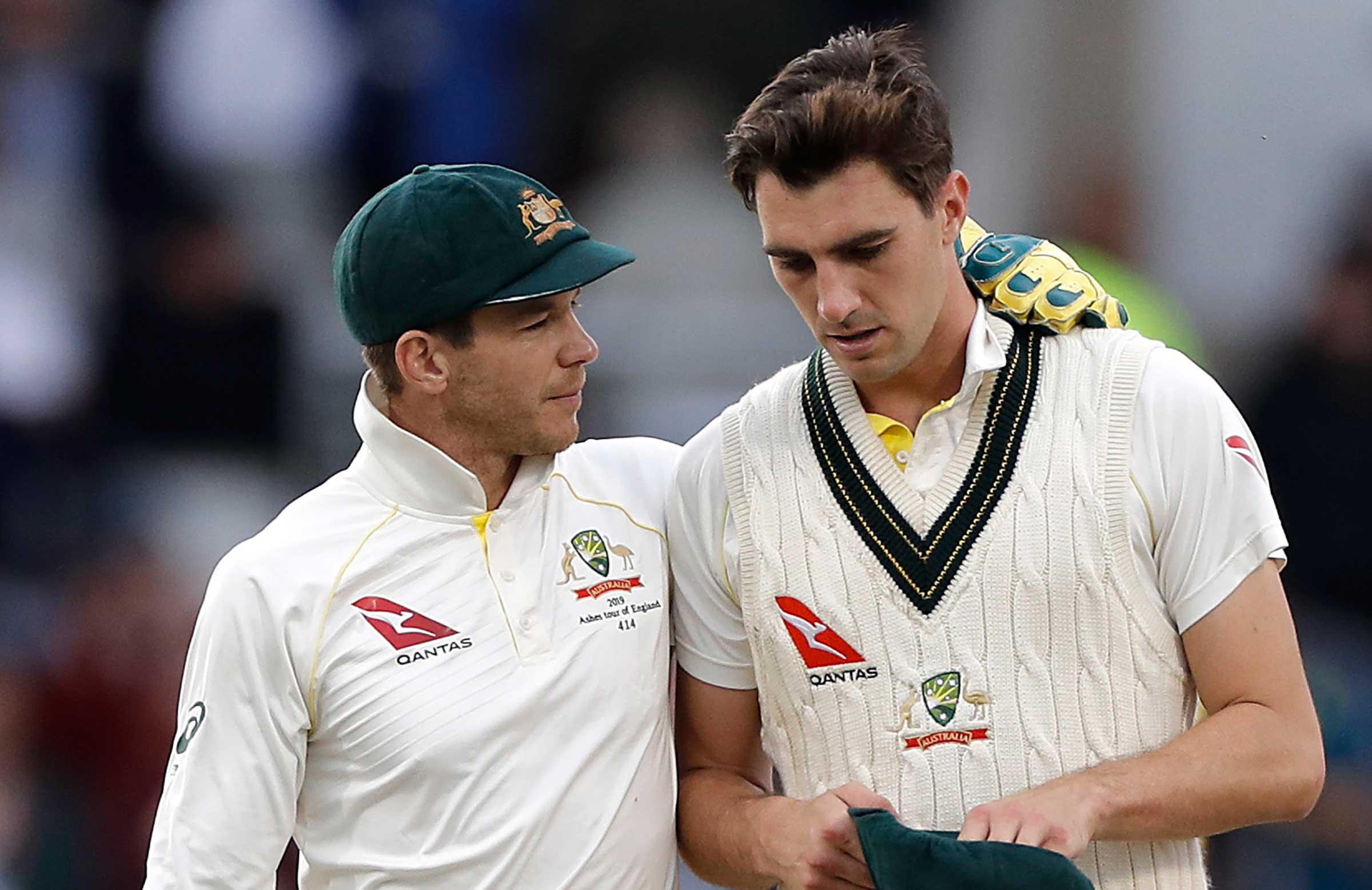 In the middle of the chaos in Australian Cricket, Tim Paine has announced his indefinite break from all forms of the game. Paine will be taking a mental health break. His indefinite break has come after his resignation from the captainship of the Australian test cricket team following the ‘Sexting Scandal’.

Paine was all set to play Tasmania in the One-Day Cup match and join the test squad in Brisbane after that. In a surprising turn of events, Cricket Tasmania released a statement on Friday 26th November:

“Following discussions over the last 24 hours, Tim Paine has advised Cricket Tasmania that he will be taking a leave of absence from all forms of cricket for the foreseeable future. Cricket Tasmania will continue to support Tim and his family both professionally and personally over the summer,”

Cricket Australia has promised to support Paine in these difficult times. They also mentioned that the squad for the Ashes will be announced in the upcoming days. Check our cricket tips and tricks here in our site. “We recognize that this is an incredibly difficult time for Tim and his family and are committed to supporting them. We respect and understand Tim’s decision to have a break at this time to focus on his and his family’s well-being,” Nick Hockley, Cricket Australia Chief Executive Officer, said.

James Henderson, Time Paine’s manager, also shares his concern for the player and his wife Bonnie.

Pat Cummins named as the New Skipper after Tim Paine

The 28-year-old has become the second specialist fast bowler to take the captaincy after Ray Lindwall. Lindwall was the one who led for one Test against India in the mid-1950s. Cummins was always the first choice as he already carries experience of leading the team as Vice-Captain. 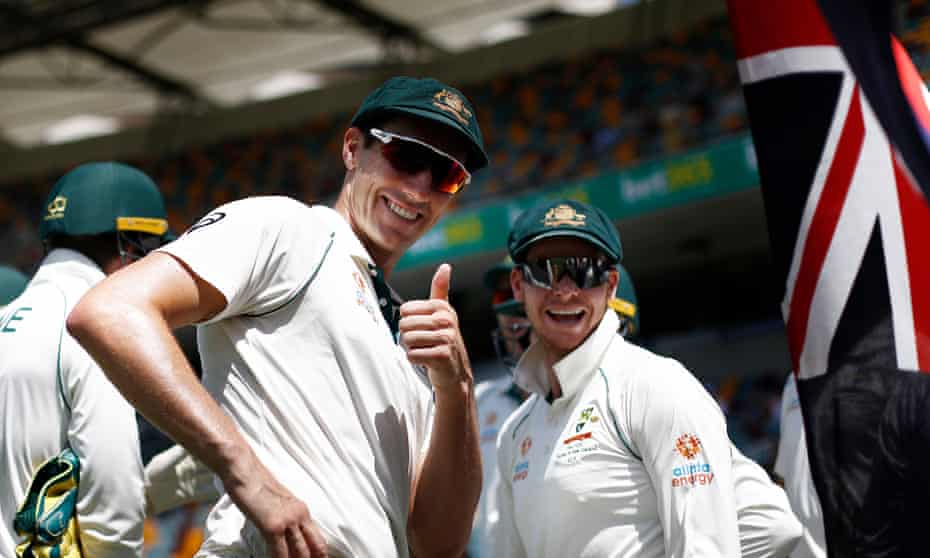 This decision has come just before the beginning of The Ashes, the most important clash between England and Australia. Steve Smith will replace Cummins as the Vice-Captain of the team. Smith will be in a leadership position after a two-year leadership suspension due to the ball-tampering scandal. Here are the best betting apps for you to download.

“I am honored to accept this role ahead of what will be a massive Ashes summer,” Cummins said in a statement. Pat also promised and hoped to provide the same kind of leadership as Tim Paine.

With Steve and Cummins as Vice-Captain & Captain respectively, the Australian team hopes to become a strong team for the upcoming Ashes & future tournaments.

“This is an unexpected privilege which I am very grateful for and am very much looking forward to,” added Pat Cummins in his announcement.

A five-member panel committee has made a final decision on the new captain and Vice-Captain positions. The same committee appointed Cummins and Smith. It also had a big part to play from the full board of Cricket Australia. Selectors George Bailey and Tony Dodemaide, CA Board member and former Australia player Mel Jones, interim chair Richard Freudenstein and CEO Nick Hockley were all part of the panel.

Cummins is currently part of Australia’s T20 World Cup and Australia A contingent. They are still in quarantine on the Gold Coast.

Australia and England will play for the Ashes. The series will begin from 8th December 2021 till 18th January 2022. The Ashes will be part of the ICC World Test Championship.