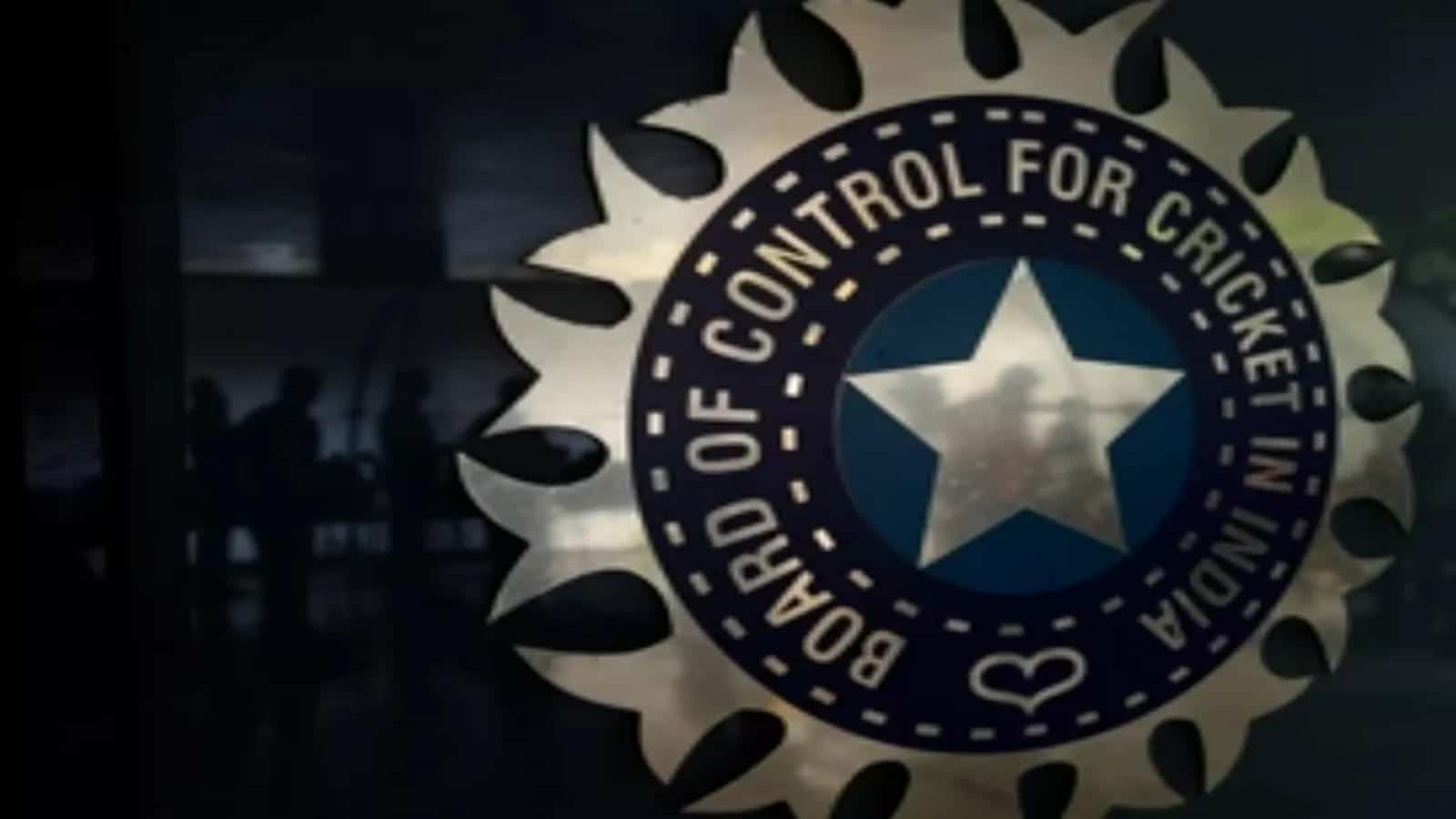 Tokyo Olympics: In the recent Apex Council meeting on Thursday, BCCI revealed its huge non-cricketing expenditure. It was the first Apex Council meeting after the pandemic. And all the hierarchy of BCCI attended this meeting. There were president Sourav Ganguly, secretary Jay Shah, treasurer Arun Dhumal, and joint secretary Jayesh George. In this meeting, BCCI claimed that their non-cricketing expenditure is adding up to INR 22 crore. Are you looking for legal betting sites in India on the go? If yes, read more here.

The Indian cricket board has also revealed their expenditure on the Tokyo Olympics. The board claimed that it have spent INR 18 crore on the Tokyo Olympics. This huge amount includes INR 68 lakh to an event management company and INR 4 crore for cash awards for medalists. With these, they have also spent INR 5 crore on the purchase of ‘PM Cares’ mementos for athletes. The board has also mentioned the spending of INR 3.8 crore for the funding of oxygen. It was for oxygen concentrators during the crisis hours of the pandemic.

“The summer Olympics is scheduled to be held in Tokyo from July 23 to August 8, 2021. The BCCI has decided to support Indian athletes in every form and manner it can. In that spirit, based on the request received from the IOA/ MYAS (Ministry of Youth Affairs and Sports), the Apex Council of BCCI has decided to extend support to the Indian Olympic Association and has pledged a monetary gesture of Rs 10 crore,”

the board had said in a statement.

Further in the breakdown of the expenses, the BCCI listed INR 7cr for the advertisement agency. It had done for the promotion of the Tokyo Olympics in India. After that, it cost INR 98 lakhs for the Olympics campaign T-shirts. Then he also revealed the cost of singer Mohit Chauhan who composed and sang the inspirational anthem. The Indian anthem was “Lakshya tere saamne hai, jeet ke aana (The target is in front of you, return as a winner)”.

Remark, Supreme Court has appointed the Lodha Committee. And it has drafted BCCI’s new constitution and directed the board to spread their helping hand for other sports in the country alongside cricket. A BCCI official on condition of anonymity said that it is their responsibility to take care of and help other sports in this country. And all the members had agreed to this expenditure. Moreover, the board has also discussed the welfare of domestic cricketing sports.

And they increase the prize money of the Ranji Trophy. Now the winning side of the Ranji Trophy tournament will get INR 2Cr as their prize money. Along with this, BCCI has revealed that they are going to add the DRS process to the Ranji Trophy. Recently, the Indian cricket board has got a huge money wave after selling IPL rights. BCCI has got INR 48,390 crore after selling the media rights for the next cycle of the IPL tournament. And it looks great as BCCI is utilizing this huge revenue in the correct segments.