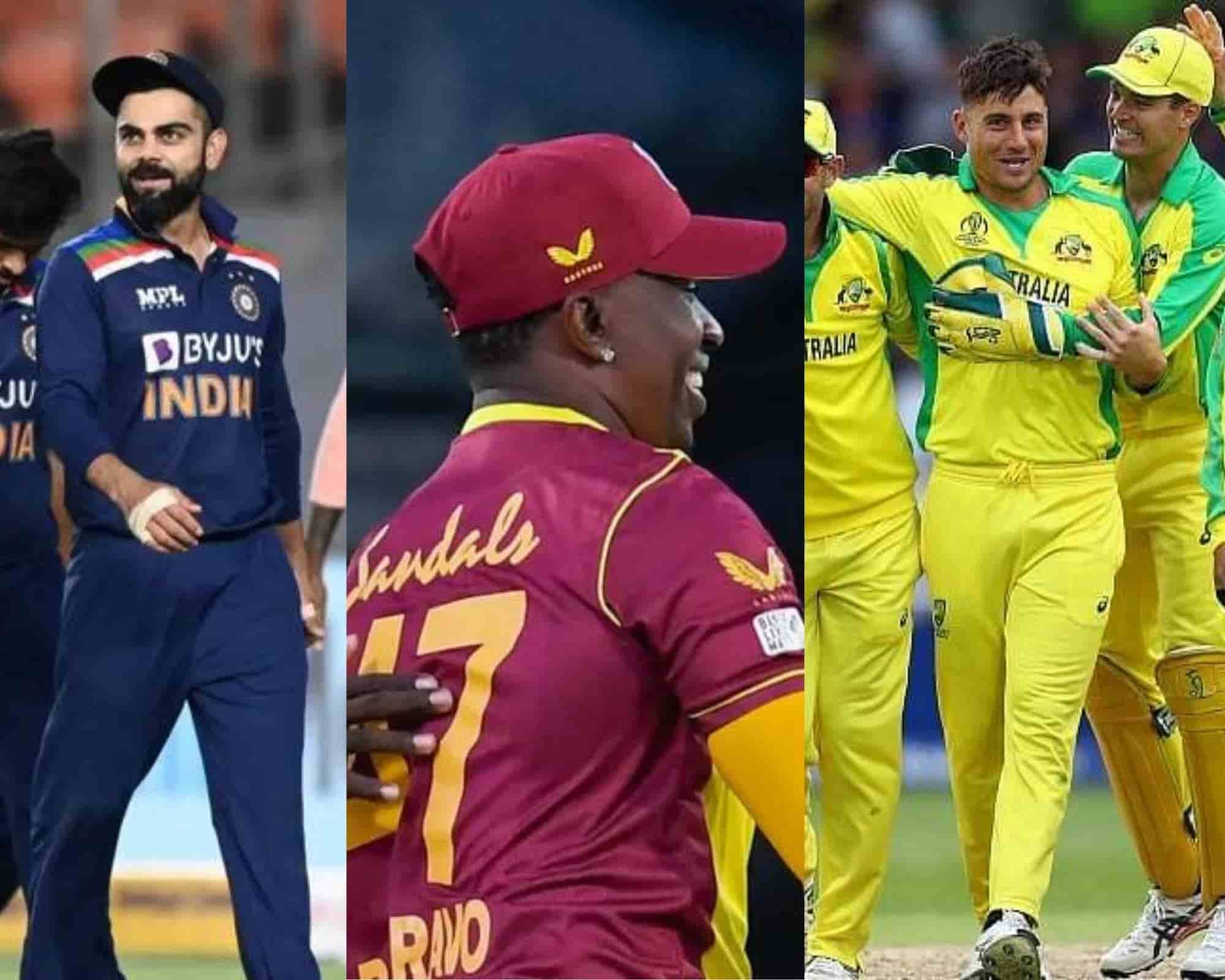 A batsman gets enormous satisfaction from hitting a six, but a bowler gets a horrific recollection from seeing the going out of the park. A batsman can score the most runs in a single ball with a six. Audiences, who observe the entire hit, have the greatest fun.

When batters smash sixes, it brings delight to the crowd and it speeds up the score as well. To hit the ball as far as possible, a lot of effort and technique are necessary. Many batters are known for their six-hitting ability. And some teams have many such batsmen. In this article, we are looking at the top ten teams in terms of hitting the most number of sixes in International Cricket and across all formats.

Bangladesh’s batting line-up, which includes Tamim Iqbal, Mushfiqure Rahim, Shakib al Hassan, and Soumya Sarkar, has revolutionized the style of play of their national team. In International cricket, the Asian squad has 2103 sixes. Bangladesh has smashed 852 sixes in Tests, 783 in ODIs, and 468 in Twenty20 Internationals.

The Zimbabwe cricket squad has had to deal with a number of setbacks lately. But so far in international cricket, Zimbabwe players have smashed 2520 sixes across three forms. The International Cricket Council (ICC) had suspended them last year for failing to preserve the sport free of government intrusion.

The Sri Lankan team is currently lacking in leadership. But overall in Tests, ODIs, and T20Is, the Asian squad has smashed 3466 sixes. The squad is left with fewer match-winners after renowned cricketers Mahela Jayawardene and Kumar Sangakkara retire.

After Hashim Amla and other prominent players announced their retirements in and after 2019, South Africa is now in a transition phase. They also had a poor World Cup performance in 2019. But so far in international cricket, South Africa has 4011 sixes.

In three formats of international cricket, the England national team has a total of 4172 sixes. Because of the presence of power hitters like Ben Stokes, Jonny Bairstow, Joss Buttler, and Eoin Morgan, the number will undoubtedly rise. In 2019, the English squad demonstrated their dominance by winning their first World Cup.

The Kiwis are the epitome of gentlemanly sportsmanship. In international cricket, New Zealand has hit 4778 sixes. They are known for their humble demeanor on the field, yet they also prove to be fierce rivals.

Many people would be surprised to see Pakistan at No.4 on the list, given the Green Army being known only for their outstanding bowling lineup. In Tests, Pakistani players have hit 2462 sixes, 1550 in ODIs, and 823 in T20Is. Nonetheless, they have a batting lineup that is as solid as their bowling.

Over the years, the Australian squad has accumulated a group of ferocious strikers of the ball. In international cricket, the five-time ODI World Cup champions have 5021 sixes. Former cricketers Adam Gilchrist, Ricky Ponting, and Andrew Symonds, as well as current players David Warner, Aaron Finch, and Glenn Maxwell, are among their top batsmen.

Over the years, India has produced several outstanding batsmen. In all, India has 5534 sixes across all formats. The finest cricketers of their period were Sachin Tendulkar, Virender Sehwag, and Sunil Gavaskar.

The fact that the West Indies is at the top of the list is unsurprising. In international cricket, the team has 5774 sixes. From the top of the order to the lower, every batsman in their team has the ability to knock massive sixes and destroy opposition bowlers.