Top 3 performers of the Pakistan and South Africa T20I series 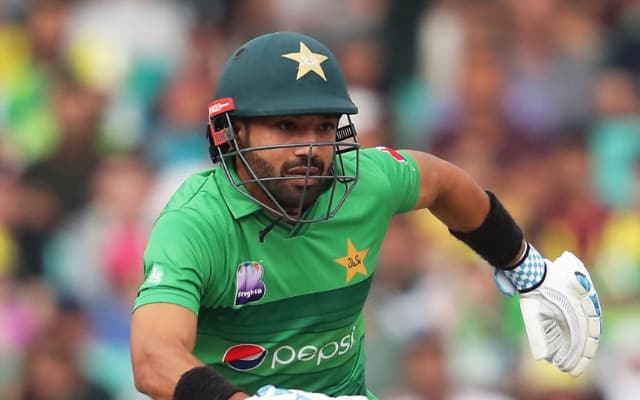 The T20I series between Pakistan and South Africa which concluded in Lahore on Sunday just happened to be one of the best to have been played in recent times. The contests were close and the two teams had to fight till the very end for getting a winner. Pakistan eventually won the series by 2-1 but both the teams would be satisfied by the performances put by their players.

Here are the top 3 performers of the Pakistan and South Africa T20I series:

The Pakistan wicketkeeper-batsman has been in some really good form with the bat lately. It all started after he produced some good knocks with the bat in red-ball cricket in New Zealand. At home, he scored a match-winning second innings century against South Africa in the second Test. But, when Pakistan needed someone to stand tall and score some runs in the first T20I, Rizwan made sure he was there.

His maiden T20I hundred was compiled by some resilient stuff with the bat. He kept his calm and batted with confidence to help his side post a competitive total. A total which in the end turned out to be just enough. He followed that knock with a fifty and a 40+ score in the next two matches. He was named the player of the series.
Here’s how leovegas betting work. Read our most recent review.

Dwaine Pretorius was the star of the show in the only match which the South African team won on this tour. The all-rounder managed to pick up his career-best bowling figures of 5 for 17 in the second T20I. It was his nagging line and length which didn’t allow Pakistan batsmen to try to put pressure on the Proteas bowlers. During that match, he came on for short spells and managed to pick wickets on almost each of those occasions. Along with this, he also managed to score some crucial runs in the first match, even though it wasn’t enough for his team to win the match.

The South African chinaman has been effective in T20Is and has been perfect when it comes to keeping the pressure on. Even in this series, he showed his consistency. With any leg-spinner, conceding runs is always a bet you want to take because they give you wickets. But Shamsi, in this series, didn’t concede a lot of runs while also making sure that he kept getting wickets. His economy rate through the series was exceptional, standing at 5.083. He also grabbed a four-wicket haul in the third match.  Take a look this cricket tips free betting. Get free tips how to predict matches.