Home » News » Top 5 Cricketers Who Have Most Social Media Followers

Top 5 Cricketers Who Have Most Social Media Followers 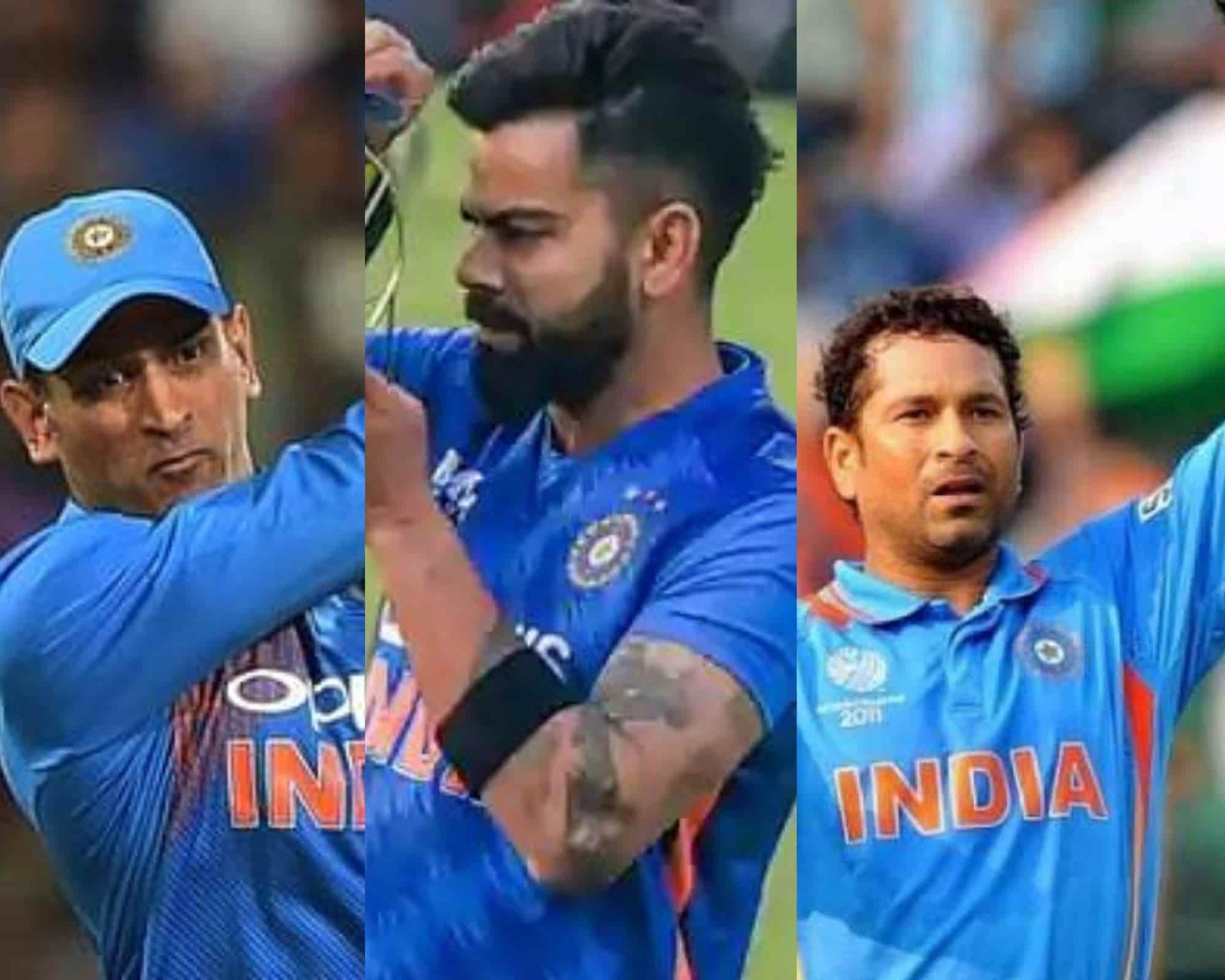 Cricket: Celebrities and cricketers have nearly become reliant on social media to keep in touch with their fans. With the digital world that we now live in, social media has infiltrated every aspect of our lives. Every organization is in effect by the reach and scope of social media. That can be from corporations to the advertising industry, small enterprises to major industries. Here are some expert betting tips and know more about the upcoming Cricket match.

Another industry that has been embracing social media is that of sports. Cricket, which is progressively becoming a global engagement, is one of the games receiving a lot of interest on social media. It has also become one of the most important platforms for marketers to sell their products by signing some of the world’s best cricketers.

Top 5 Cricketers Who Have Most Social Media Followers

The southpaw has over 18.7 million Instagram followers, with 6 million people following his official Facebook profile. During his playing career, the left-handed batter was a key element of the Indian lineup.

The ‘Hitman’ must be on this list because he is currently one of the most popular cricketers. Rohit Sharma, India’s current all-format captain, is fourth on the list. Rohit Sharma now has over 20 million Facebook followers.

The elegant batter has a total of 64 million social media followers, with 22.7 million on Instagram. With his regular posts on social media, the cricketer is highly active. Sharma, who has been consistent in his on-field efforts and has won numerous games for India, is frequently trending on social media following his many heroics. Looking for Cricket Betting Tips for Free? Find out more tips here and learn them from the experts.

Dhoni has 72.9 million followers across all social media platforms, with 27 million on Facebook alone. MS Dhoni is widely regarded as India’s best-ever captain. On the other side, the captain of the 2011 World Cup-winning team has 37.5 million Instagram followers.

With his great captaincy achievements, the cricketer has done well to push his cause as the only Indian captain to win three ICC trophies. MS Dhoni isn’t far behind when it comes to social media admiration as well. Mahi, as he is affectionately known by his followers, has a sizable fan base across all social media platforms.

The ‘God’ of cricket comes in second on the list of most followed cricketers on social media, with 106.9 million followers. Sachin Tendulkar, India’s greatest batsman, retired from international cricket in 2013. The little master is just as popular on social media now even if he’s retired from the sport as he was when he was playing.

Virat Kohli, the former Indian captain, is the most popular on social media. Kohli is also probably one of cricket’s most sought-after players at the moment. Kohli has a combined social media following of 278.8 million people.

The former Indian captain has a massive social media following, with 183 million Instagram followers alone. He has 49 million Facebook followers. The famous cricketer is regarded as one of India’s greatest sporting idols, thanks to his remarkable on-field performances as well as his off-field sponsorships and general presence. Get the latest and legal betting Apps for IOS and Android here.