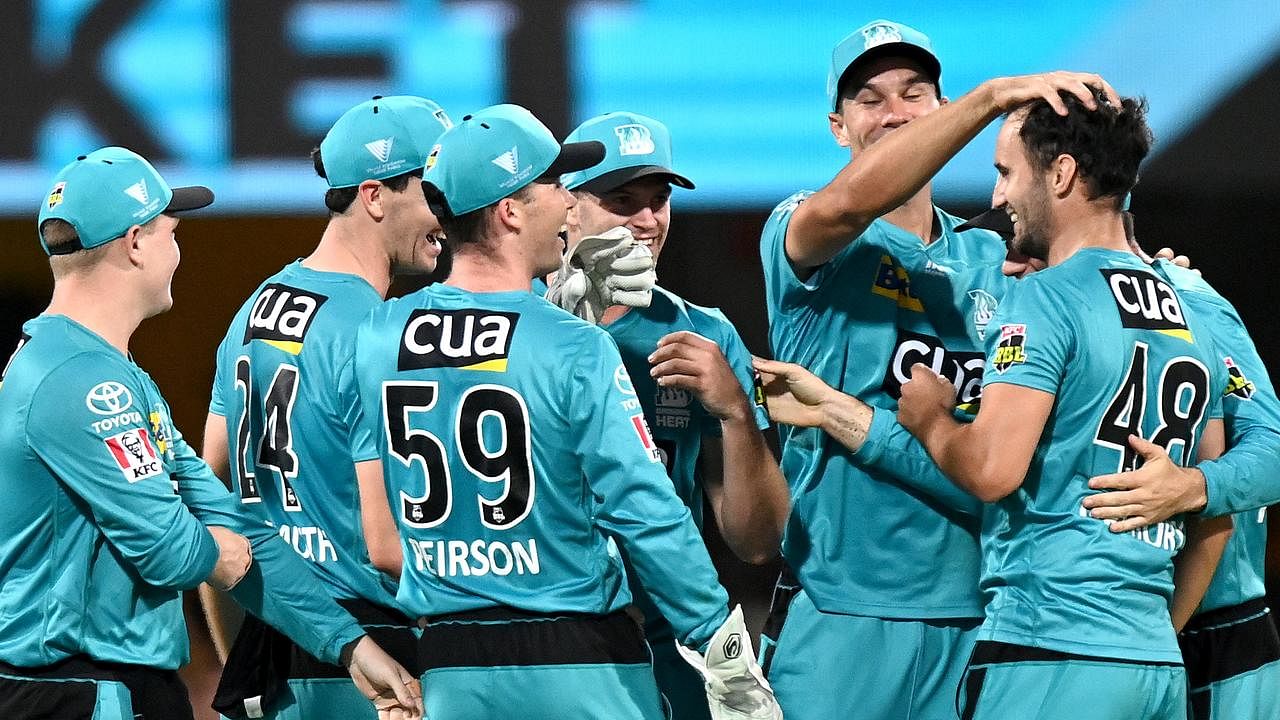 After two consecutive losses, Brisbane Heat finally have a victory to their name. The second runner-up hammered Melbourne Renegades by five wickets to collect four points. Coming into the match on Monday, Brisbane were low on confidence, having lost their first two games against Sydney Thunder and Perth Scorchers.

However, the players produced an all-around effort to come out of the losing phase and bring the team back to track. The match at the Carrara Oval commenced with Brisbane skipper Jimmy Peirson winning the toss and inviting the opposition to bat first. Watch big bash live streaming here.

Renegades started off on a good note as the opening good of Mackenzie Harvey and Sam Harvey looked in fine touch. Both the batters were settled in the middle, having scored 38 runs off the first six overs.

It was the time for both the players to give a push to their innings but James Bazley gave a much-needed breakthrough to Brisbane Heat on the very first ball of the seventh over. The seamer dismissed Harper when he was playing at 12 and followed it up with another two quick wickets in the form of Mohammad Nabi and James Seymour.

Apart from Bazley, other Brisbane Heat bowlers to cause a carnage of the field were Liam Guthrie, Xavier Bartlett, and Mitchell Swepson. Despite the commendable effort by the Brisbane bowlers, Renegades were successful in reaching a score of 140 courtesy of Mackenzie Harvey.

James Bazely emerges as the wrecker-in-chief for Brisbane Heat 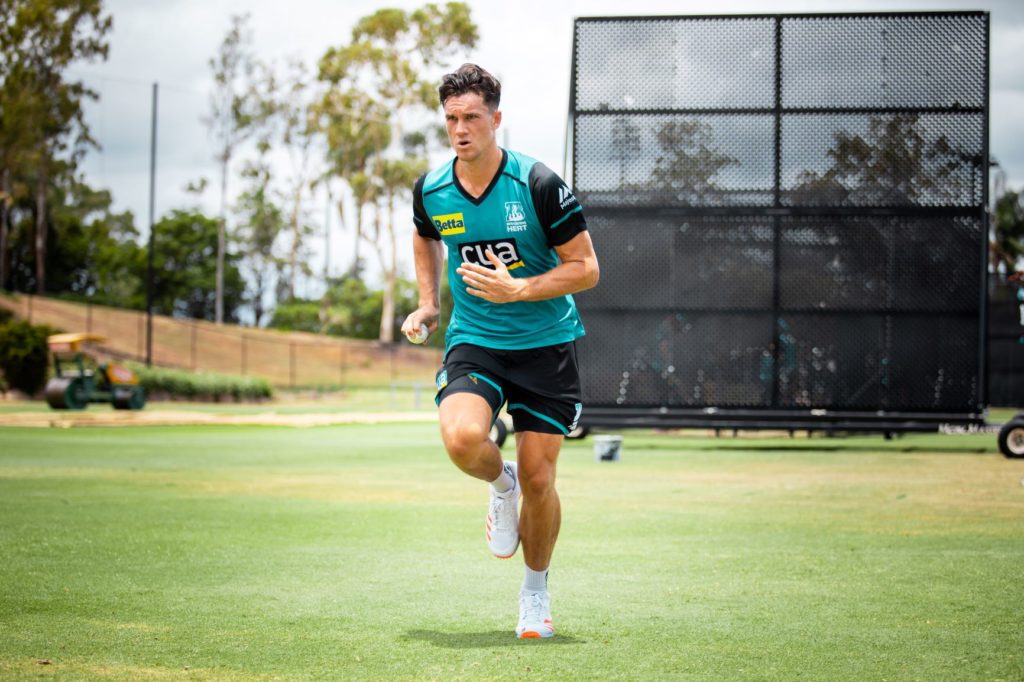 The opening batter stood tall for Melbourne from the very beginning of his team’s batting innings. Harvey remained not out throughout the 20 overs and returned with an impressive knock of 71 runs. The opener took 56 deliveries for the same and smashed eight boundaries.

Chasing 141 in their allotted 20 overs, Max Bryant and Chris Lynn came with an explosive mood on the match field. Brisbane Heat’s opening duo collected 46 runs in just four overs to put pressure on the opposition bowlers. However, the two couldn’t continue their fierce partnership for long as Zahir Khan dismissed Lynn.

Despite quick wickets, there was no change in Brisbane’s plan and the players kept hitting big to remove the pressure of run rate. It was Sam Heazlett who played the role of an anchor for his team as he hammered not out 44 runs off 29 deliveries. Tips and pitch report today ipl match prediction today.

The star bowler for Brisbane Heat, James Bazely, contributed with the bat as well as he returned with 16 runs off 12 balls. The impressive batting performance by Jimmy Peirson’s side resulted in them completing the target within 16.5 overs to secure a big victory.

Meanwhile, Twitter was also flooded with tweets and memes as Brisbane Heat recorded their first victory of the tournament. The fans seemed highly impressed with the comeback made by the franchise.

Brisbane Heat have opened their account for the campaign . Heazlett kept his calm and played with a lot of responsibility and along with James Bazely , they took their side over the line .#CricketWithCKK | #BigBashLeague | #HEAvREN pic.twitter.com/vgaf0VLtVM

Well done boys , great bowling effort tonight #BringtheHEAT which set up the batters , nice to get a win now let’s keep it rolling

Brisbane Heat are clearly the best watch BBL team – for neutral supporters! Anything can happen off any ball.

James Bazley bowling career in the #BBL
First 120 balls: 145 runs, 4 wickets
Next 18 balls: 22 runs, 3 wickets
Probably too small a sample, but are we beginning to see a better Bazley, the bowler?#BBL11 #BringtheHEAT