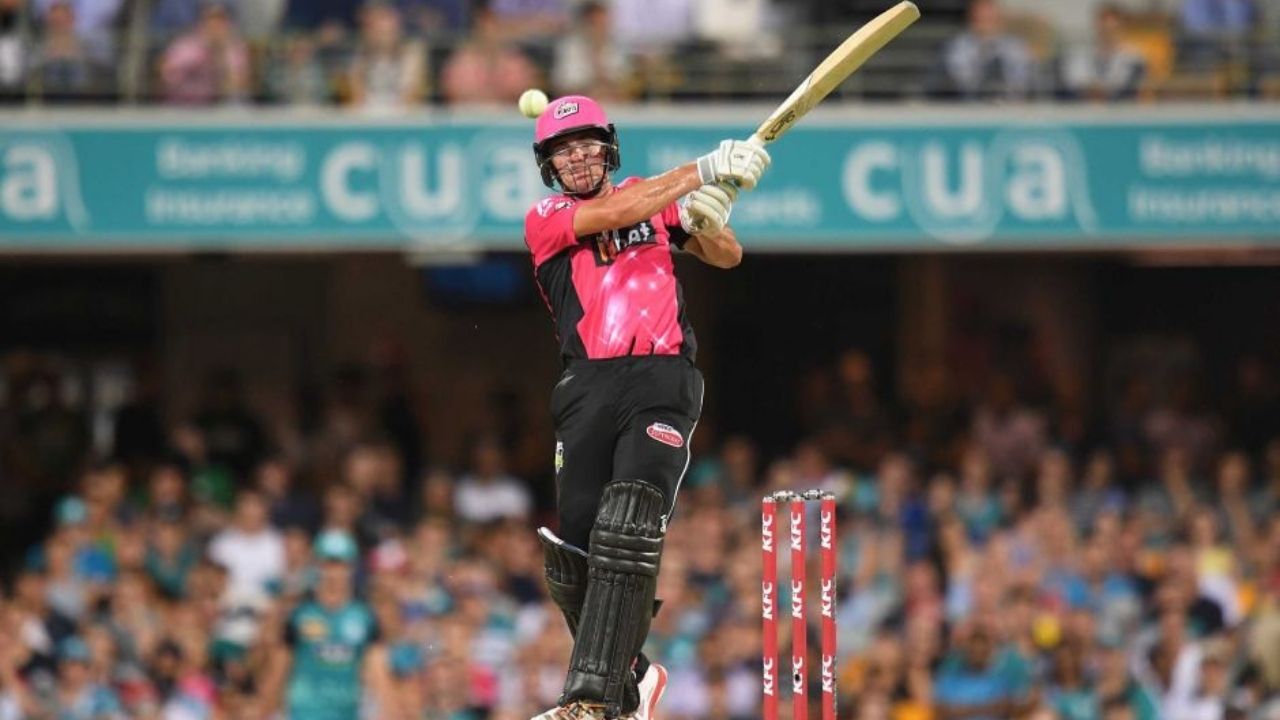 The defending champions Sydney Sixers are on a roll during the 11th season of the 2021-22 edition of the Big Bash League. Sixers recorded their second consecutive victory in the tournament as they defeated Hobart Hurricanes by 14 runs.

With this win, the franchise has made a strong statement. The match between the two teams commenced with Hobart’s skipper Matthew Wade winning the toss and electing to bowl first. Put to bat, Sydney got off to a disastrous start.

The team quickly lost their five wickets to head towards an embarrassing score. However, the skipper Moises Henriques had some other plans. Moises flaunted his class and talent with the willow as he once again led his team from the front.

At the end of 8 overs, the team found themselves reeling at 39 for five. Then walked in the Sixers skipper and he completely changed the game. The middle-order batter hammered 73 runs in just 48 deliveries with the help of six boundaries and two maximums. 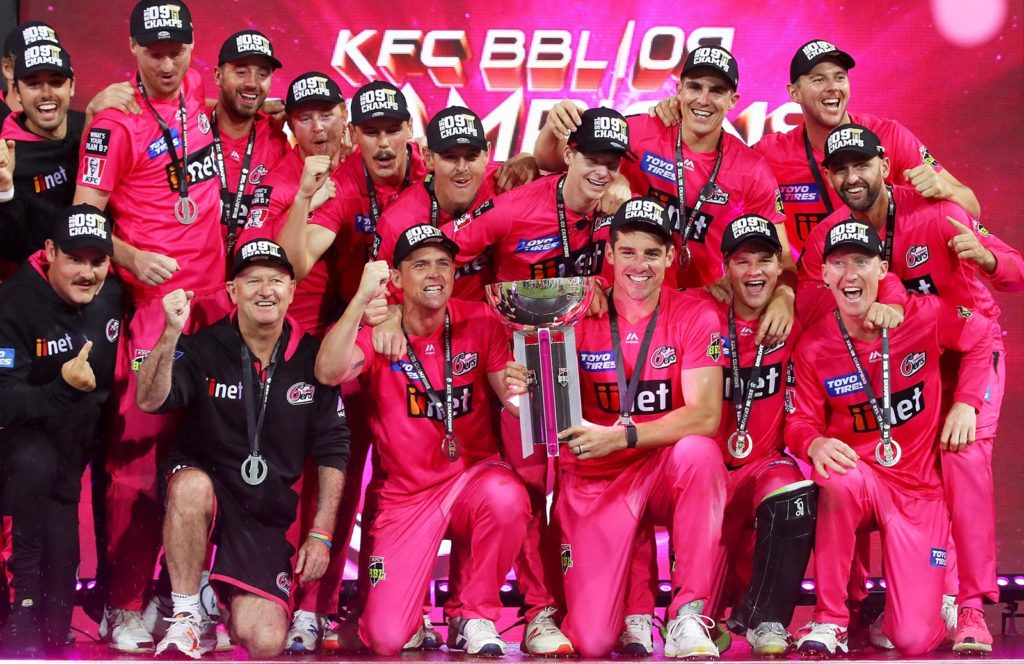 Moises’ strike rate of 152 helped his team in posting a total of 144 runs in their allotted ten overs. The captain found an ally in Tom Curran who held his fort at one end and let his skipper do all the beating.

Curran faced 21 balls in the middle and ended up scoring 27 runs at a strike rate of 128.57. For Hobart, Thomas Rogers was the pick of the bowler with three wickets. Nathan Ellis picked two while Joel Paris, Tim David, and Sandeep Lamichhane had one each to their name. Here’s our latest cricket betting tips guide.

Chasing 145 at the Aurora Stadium was no big deal but Sydney Sixers made sure to give the opposition a run for their money. Hobart looked in good touch in the first half for their batting innings. Matthew Wade’s side was standing at 70 runs in 11 overs.

However, Sydney Sixers’ bowlers kept their calm in a thrilling chase. Tom Curran emerged as the star for Sydney as they were successful in restricting Hobart to 130 runs in their allotted 20 overs.

Peter Handscomb was the only positive for Hobart Hurricanes in an otherwise disappointing outing as he returned with a knock of 47 runs off 31 deliveries.

Hugs all round 🥰#BBL11 pic.twitter.com/YxkD070Iai

Sydney Sixers' opening win was massive, but this has been the performance of a side that can make it three from three#BBL11

Sydney Sixers just find a way….brilliant bowling by CJ and TC. Champs for a reason

Most teams would have lost track if they had to face the kind of blows that they have suffered this year, but not the Hobart Hurricanes. They are still one of the better teams in the tournament.

Exceptional squad construction. Now they need to make it work on the field. https://t.co/vN8fC9KdvY