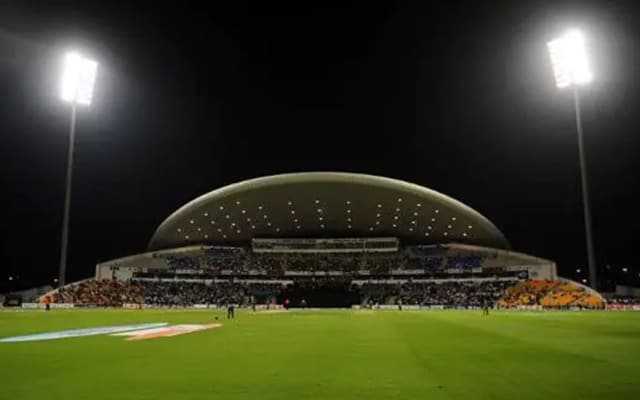 The United Arab Emirates (UAE) is all set to play host to the T20 World Cup that will be played between October 17 to November 14. Originally, the Board of Control for Cricket in India (BCCI) was keen to host the T20 World Cup 2021 in India. However, the board decided to shift the marquee event to the UAE due to the havoc caused by the second wave of coronavirus in India. Check our full  betway app review here and get some free guide and tips.

Notably, just before the T20 World Cup, BCCI will also conduct the remaining matches of the 14th edition of the Indian Premier League (IPL) in the UAE from September 19 to October 14. The BCCI president Rajeev Shukla confirmed that the organization will be revealing the dates of the tournament soon as they have almost finalized it.

“We have more or less finalized the dates for the tournament. We are going to make an announcement soon,” Rajeev Shukla, BCCI vice-president, told Khaleej Times over the phone from India on Monday.

The president further lavished praise on the Emirates Cricket Board (ECB) saying they have been very supportive. Shukla believes that after India, UAE is the best place to host ICC events as it is equipped with wonderful facilities.

“The UAE government and the cricket authorities have always been very supportive. So that gives us great confidence to take the tournament to the UAE,” Shukla said.

“And I have always said that for us, after India, the UAE is the best country for hosting premier events. It has wonderful facilities and it’s very well prepared to host big events safely in a pandemic,” he added.

Along with UAE, Oman will also co-host the T20 World Cup 2021. Shukla further revealed that that Oman will host the qualifying games but the main matches will be conducted in the UAE only.  Take a look today ipl match prediction 2019.

“Oman, yes, is likely to host the qualifying matches. But the main matches (Super 12, semifinals and final) will be held in the UAE,” he said.